Memorial to Oldham's first female councillor could be restored 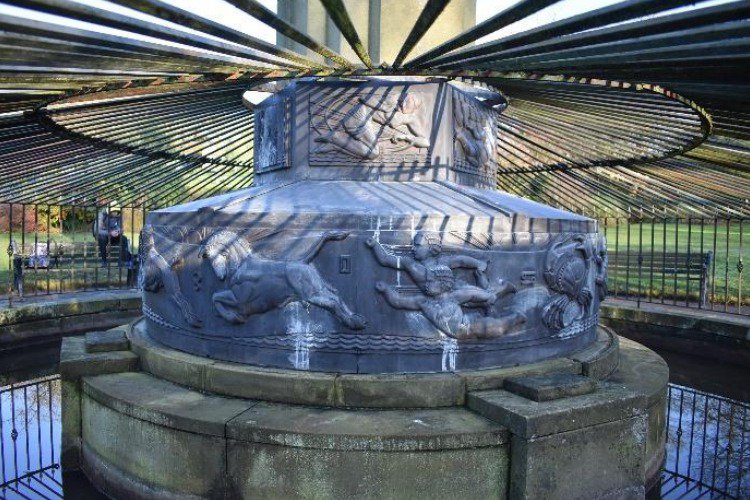 A memorial to an Oldham philanthropist and the town's first female councillor could be restored to its former glory after decades of vandalism and theft.

An application has been made to refurbish the Sarah Lees Memorial in Werneth Park, which was erected in 1937 to recognise her significant contribution to public life and local politics.

The monument, which is Grade-Two listed, is currently incomplete as four statues representing the four winds, which originally surrounded the bowl of the fountain are missing.

The sculptures were stolen after the memorial was built and later returned, before being stolen again in 1995.

A cage of wire rods was then put over the memorial to protect it from further damage, but this obscured the ornate bronze panels around its base which depicted Greek zodiacal figures. 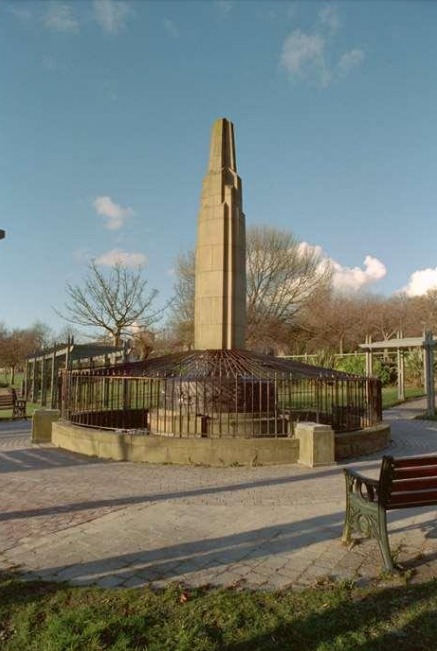 It is now planned to replicate the carved sculptures, based on photographs of the originals, and reinstate them, as well as removing the railing cage.

Graffiti on the bronze panels would also be cleaned as part of the plans by Unity Partnership, and the rest of the monument refurbished and preserved.

A heritage report states that the removal of the ironwork cage is seen as beneficial as it restores a more ‘original’ appearance of the monument and removes ‘obtrusive elements’.

“The replacement of the Four Winds statues will reinstate the original appearance of these elements which is seen as a particular benefit in increasing public understanding of the fountain,” the statement adds.

“The removal of the paint graffiti from the bronze elements is seen as a positive contribution towards public understanding of the high-quality bronze work with the zodiac figures and the dedication panel allowing these items to be legible once again.”

Dame Sarah Anne Lees was born in 1842 and settled with her husband Charles Edward Lees – who came from a family of highly successful cotton manufacturers – at Werneth Park. 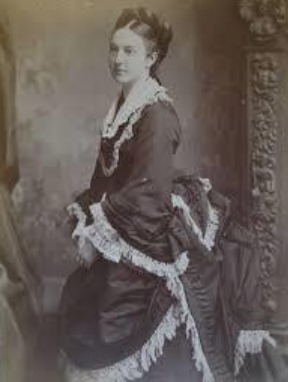 However soon after celebrating their twentieth wedding anniversary in 1894 Charles was taken ill and within a week he died.

At the time, Sarah noted: “I feel it my bounden duty to spend for the good of the town where it was made, and for the benefit of those by whose labours it was acquired.”

She gave to Oldham several recreational grounds and continued to support the Nursing Association and Oldham Hospital, which Charles had supported before his death.

In 1907, at the age of 65 Sarahwas the first female councillor elected in Lancashire, representing the Hollinwood Ward as a Liberal.

She received the Freeman of Borough of Oldham in  1909  – the first woman to be given the honour.

In 1910 she then became the first female Mayor of Oldham, only the second woman to hold such a position in Britain.

Sarah was made a Dame in 1917 in recognition of her work during the First World War and she retired from public office in 1919.

The town celebrated her birthday each year until her death in 1935.

Werneth Park, which was Sarah’s home from her wedding day to her death, was given to the people of Oldham by her daughter Marjory in 1937.

Following her death the ‘The Dame Sarah Lees Memorial Committee’ was established to erect a monument to recognise the work that Sarah had achieved for the borough.

The monument was designed and sculpted by local artist W Hargreaves Whitehead, thought to be his only public work.

He took inspiration for its design from symbolism, incorporating figures representing the seasons, signs of the zodiac, as well as a portrait of Sarah Lees.

Whitehead wrote that it was based upon the words ‘Service to Humanity for all Time’.

The monument was handed over to the borough at an unveiling ceremony in September 1937 by Marjory Less and the committee. 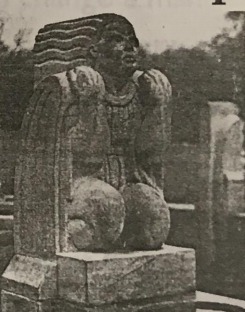