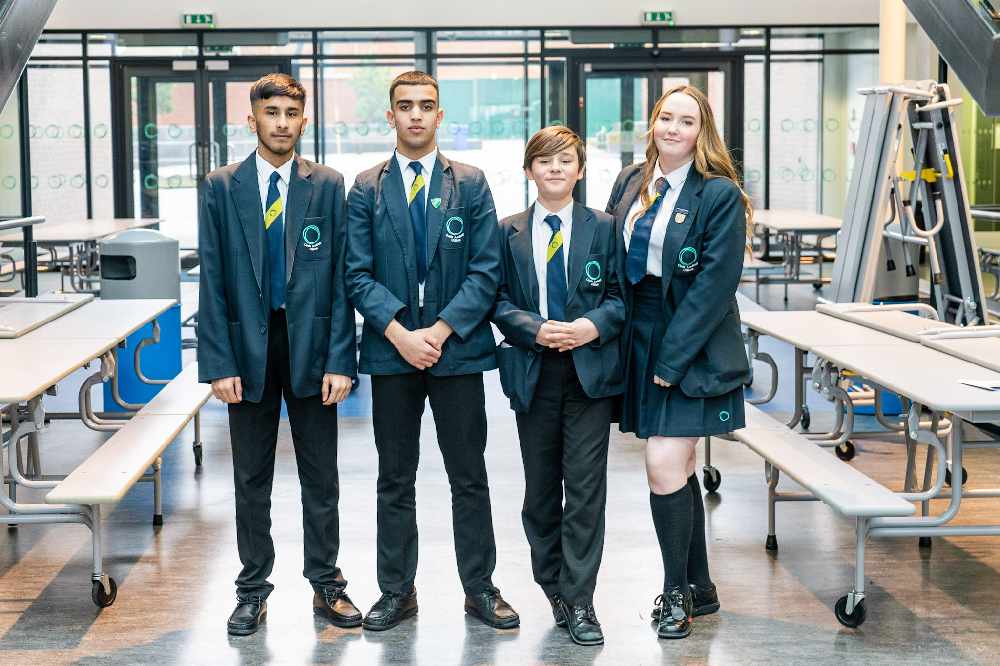 Young people in Greater Manchester can now access an online service designed to empower those who see their future away from university.

The UCAS-style system is a one-stop shop allowing users to search and apply directly for opportunities with businesses and places at local colleges.

It will also include careers advice, skill-building workshops and a personality quiz designed to give people an idea of their compatibility with certain jobs.

Employers will also be invited to share potential openings for work experience and full apprenticeships to give users a flavour of what’s on offer in the city-region.

GMACS, which had been one of Mr Burnham’s pledges upon taking on the mayoral role in 2017, was unveiled in front of local head teachers and school staff on Tuesday.

Speaking at the event, which coincides with National Apprenticeship Week, he said: “We’ve got all these jobs but we’ve got young people growing up feeling they can’t work for these organisations.

“The English education system values the academical over the technical but both are needed by society.

“It’s all spelt out for people going the university route but what about those who are not?”

He continued: “Greater Manchester is different to the one that I came back to after university.

“The jobs in this city region are at a level I couldn’t have imagined, but young people simply don’t know about them, or can’t afford to travel to them, or they have a sense they’re not good enough.

“We want them looking at these skyscrapers and saying ‘I can do that’”. 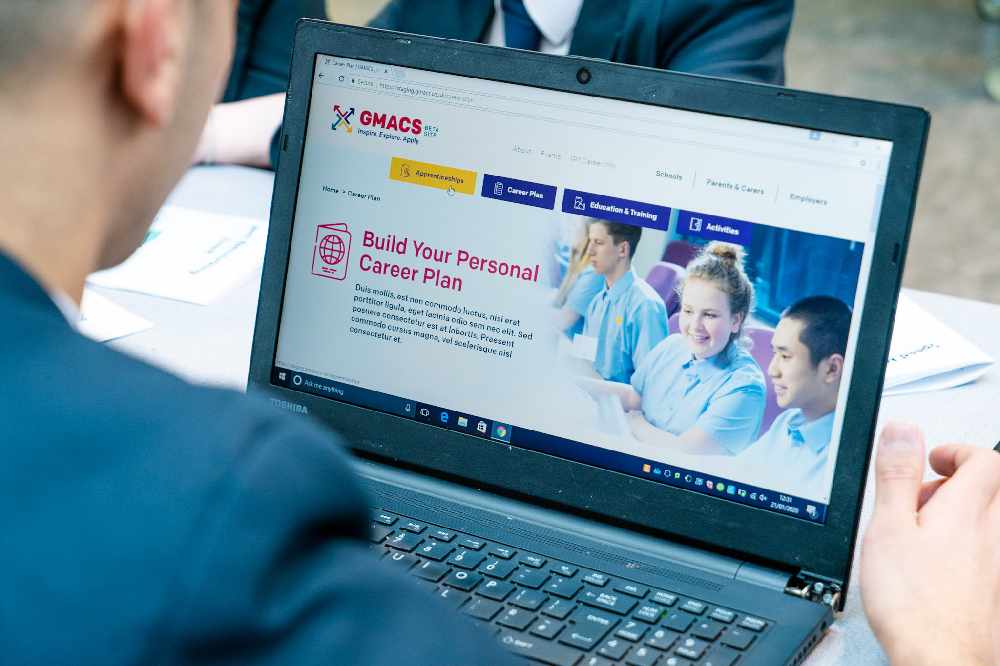 Every secondary school and college in Greater Manchester is being encouraged to sign up to GMACS, which can be accessed from Year 7 onwards.

Some schools have already managed to get their hands on the system ahead of its launch, including Oasis Academy in Oldham.

Charlie Cunliffe, 15, said: “I am interested in psychology and think GMACS will help me trying to find apprenticeships and A Levels.

“I found the education and training section of GMACS interesting and would recommend the site to other people.”

Hussein Mahmood, also 15, added: “GMACS is a very good website and gives ideas of what you might want to do when you leave school.

“It helps you make decisions as it gives an idea of salaries and how much you can get paid while doing apprenticeships.”

Young people aged 16 to 18 can currently take advantage of free bus travel and cheaper tram tickets – after paying a one-off £10 admin fee – through Our Pass.

Users can also benefit from unique career opportunities and work placements, with the pass designed to link in with GMACS.

Rose Morley, Our Pass lead for the combined authority, said: “No child should never not be given the opportunity to go to the college or apprenticeship they want because they can’t afford to travel.”

Pupils at Oasis Academy in Oldham have already had hands on experience with GMACS, including Hussein Mahmood (second left) and Charlie Cunliffe (far right)