MasterChef will have a cook from Oldham 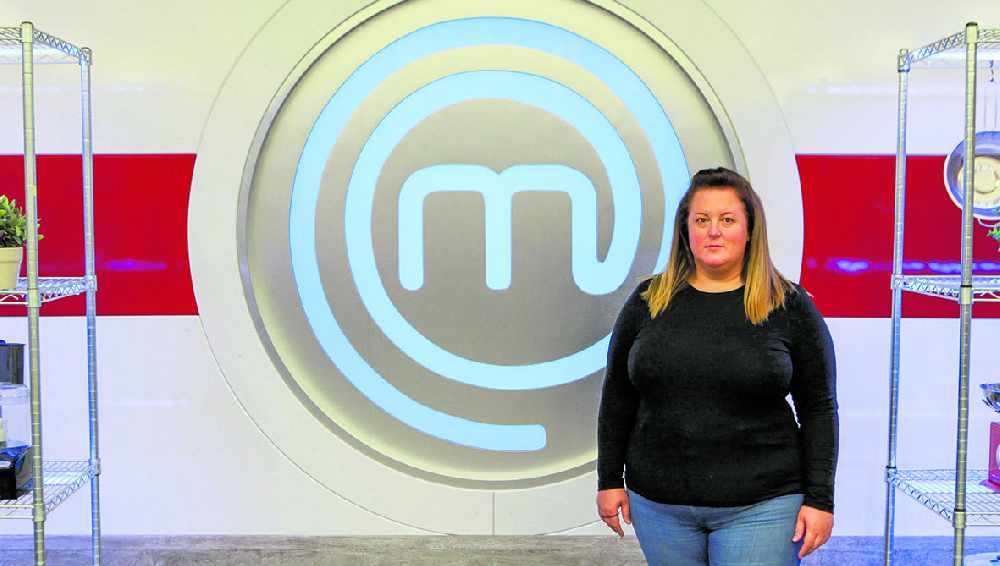 An Oldham-born mother-of-two who says cooking brightens the soul has won a coveted place in BBC One's MasterChef.

The 39-year-old, who is personal assistant to the managing director of Grasscroft Property, was one of 60 amateur cooks selected to compete over five weeks of heats at the MasterChef London kitchens.

This year, entrants will have to cook not only for their place in the competition - but also the right to wear a coveted MasterChef apron.

With six contestants in each heat and only four aprons up for grabs, the battle is set to be fierce from the offset.

Contestants get their first chance to win an apron by cooking their signature dish – a plate showing the judges who they are as a cook and how good they can become.

After tasting all six dishes, John and Gregg (pictured below) will pick their two favourites, and those cooks will earn themselves a MasterChef apron and a place in the next round. 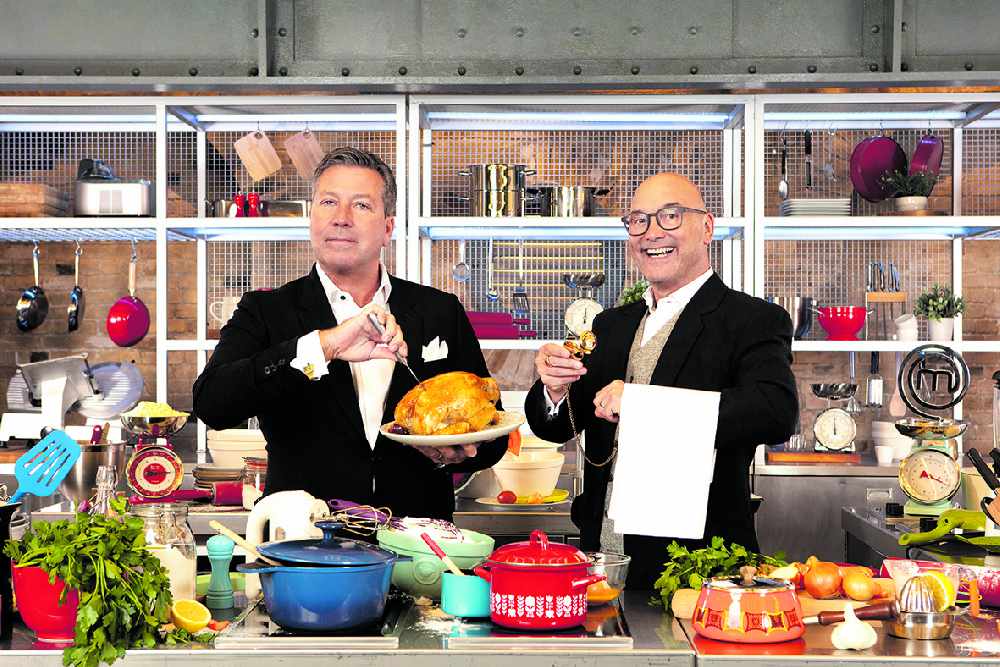 Jane, who has already gained a ‘fan club’ on social media, said: "I was in work when I received a call from the Masterchef production team telling me that I had been accepted for the show.

"It was just so overwhelming and a privilege to have made it actually onto the show itself, as there are around 8,000 applicants every year."

And she revealed her passion for cooking began as a child.

Jane added: "I spent lots of weekends with my Great Aunt, Sally Turner, raiding the cupboards for the packets and tins.

"I used to tip it all in a big bowl and stir everything round. I was much more ‘Roald Dahl - George’s Marvellous Medicine’ than fine dining. I just loved adding seasoning and mixing and making concoctions.

"When I was 19 and being quite the independent, I bought a house and became quite fed up with supermarket ready meals, which I could just shove in the oven.

"I became enthralled with Jamie Oliver’s cooking style on TV, which was more tailored to just throwing things together and he gave cooking that ‘ease’ appeal for me.

"Someone bought me his book for Christmas and I decided to try a recipe. I soon learned that I could actually make decent food!

"I started getting into different chefs and buying different books. I would push myself to try trickier recipes.

"My favourite book by far these days is 'Out Of My Tree' by Daniel Clifford, who owns the acclaimed and Michelin-starred restaurant ‘Midsummer House’ in Cambridge." 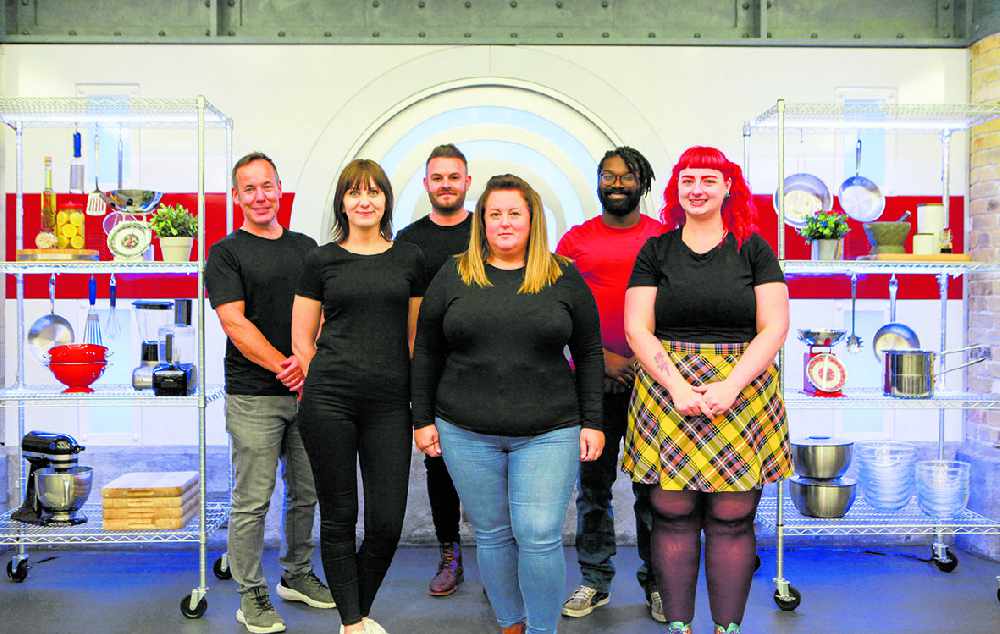 Jane (centre) with the fellow MasterChef contestants in her heat.

She declared: "My passion for food and good ingredients completely engulfs my life and I love to cook for friends.

"Cooking is a way to brighten anyone's soul. There’s nothing quite like putting your heart and soul into the food you make, and then sit back and watch as people smile as they eat. Food truly makes my heart smile.

"I applied for Masterchef after friends and family have commented on my cooking. When I got an interview, I was super excited."

And as an added challenge, the fate of the first-round contestants is in the hands of last year's MasterChef finalists, Delia-Marie Asser, Jilly McCord and Irini Tzortzoglou.