Man threatened with knife after burglars smash through window 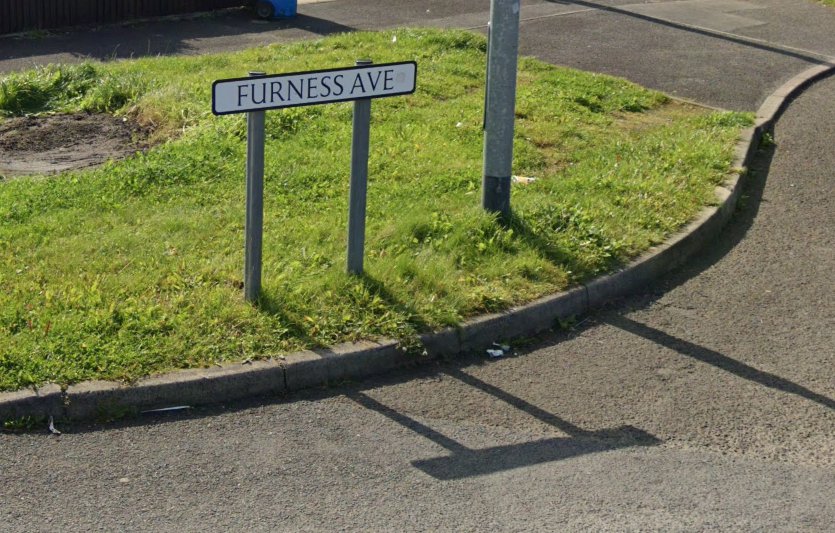 A man was threatened with a knife in his own home after two people broke in and made off with items including a computer, kitchen knife and wallet.

Police were called to a property on Furness Avenue at around 12.10am on Tuesday morning (27 April).

Two people - a man and a woman - had smashed a window to enter the house.

The man then threatened the occupant, a 52-year-old man, with a knife before the burglars fled.

Both are described as white but Greater Manchester Police say no further details are currently known.

Nobody was injured and no arrests have yet been made but police say enquiries are ongoing.

Detective Inspector Tom Howard, of Oldham GMP's district, said: "Thankfully the occupant of the house did not sustain any injuries during the burglary but he had been left, understandably, incredibly shaken by the ordeal.

"No one should be made to feel unsafe or scared within their own home and we're currently following all available lines of enquiry to ensure we establish the full circumstances and identify those responsible.

"We're appealing to anyone who may have been in the area at the time or saw a male and female in the area acting suspiciously to come forward and speak with police.

"We would also ask those who live in the vicinity to check any CCTV or dash-cam footage they might have around the time of the incident. Any information could greatly assist our investigation."