Man taken to hospital after being knocked unconscious outside nightclub 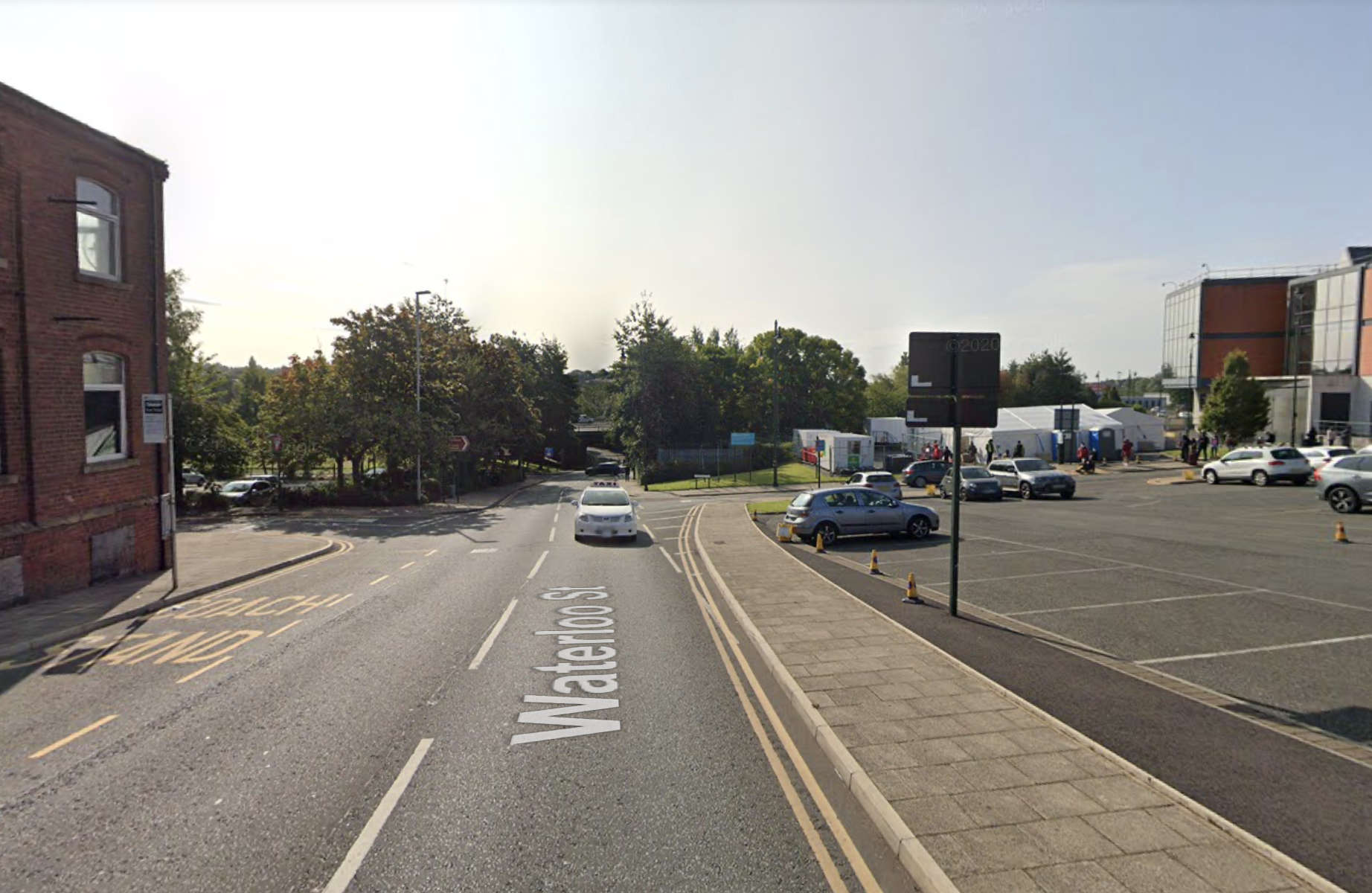 A man was taken to hospital with head injuries after being knocked unconscious outside a nightclub in Oldham.

At around 3.05am on Sunday morning (5 June), police were called by the ambulance service responding to an incident on Waterloo Street in the town centre.

They found that a man, in his 20s, had been assaulted outside a premises rendering him unconscious.

He was taken to hospital with head injuries where he remains in a stable condition, Greater Manchester Police has said.

DC Nicole Kelly, of GMP’s Oldham district, said: “Enquiries are ongoing to establish what happened in the minutes before this assault and identify all involved.

“When officers arrived, there were a large number of people in the area. Though we spoke with some of them and are reviewing CCTV from the town centre, I ask anyone with information to contact us.

“This happened at the end of a night out so it’s likely that taxi drivers or designated drivers may have caught something of significance on dash cam footage – if that’s you, I ask that you share it with us or Crimestoppers.”