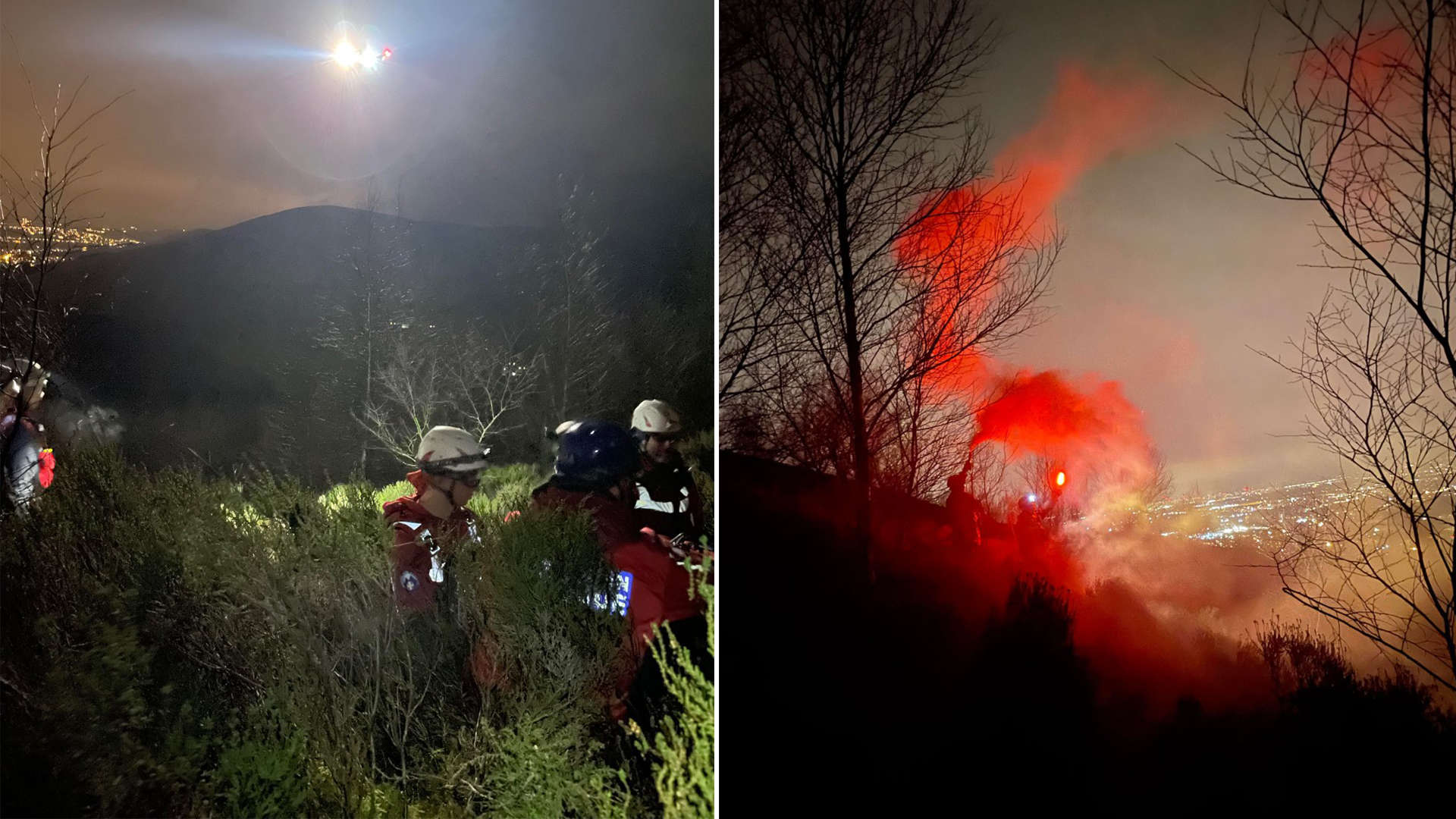 Oldham Mountain Rescue Team assisted Greater Manchester Police with the location and evacuation of a man who had suffered a serious leg injury whilst out walking near Walkerwood Reservoir in Stalybridge.

OMRT leader Rob Tortoishell: "We very quickly had personnel on scene and were able to carry out a medical assessment.

"Due to the seriousness of his injury, and the treacherous nature of the terrain, we again requested assistance from Maritime and Coastguard Agency helicopter with winching capability.

"Rescue 912 were tasked from Humberside but we had to wait a bit longer than usual because of the poor weather conditions on the eastern side of the Pennines, meaning a detour to the south.

"Once on scene, R912 winched the casualty on our stretcher into the helicopter for onward transport to hospital.

"All that was then left was for us to make our descent off the hill, escorting the casualties companions back to their car, before heading back to base to sort the remainder of the kit. Most members eventually signed off at 2130hrs, after having been out since lunchtime."

In total, 22 personnel were involved for four hours and 45 minutes.