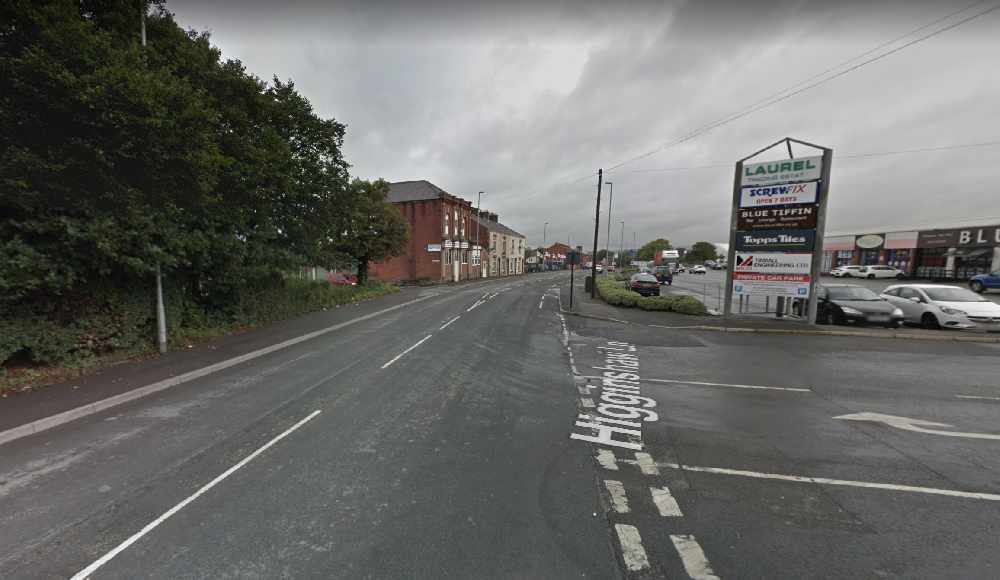 A 42-year-old man has died after being involved in a two-vehicle collision in Royton earlier this month.

The man - understood to be a taxi driver - was driving a blue Toyota Avensis, which collided with a silver Ford Focus at around 9.40pm on Saturday, February 1, on Higginshaw Lane near the Laurel Trading estate.

He had life-threatening injuries and was taken to hospital, where he sadly died on Tuesday, February 18, despite the best efforts of doctors.

Four men who were inside the Ford Focus got out of the car and fled the scene.

Three other people who were also travelling in the Toyota were taken to hospital with serious injuries. They still remain in hospital and are recovering from their injuries.

Greater Manchester Police say three men have been arrested in connection with the collision.

Two men - aged 26 and 36 - were arrested the following day (Sunday 2 February) on suspicion of causing serious injury by dangerous driving.

A week later (the following Sunday), a 29-year-old man was also arrested on suspicion of causing serious injury by dangerous driving.

The 26-year-old has since been released with no further action, while the 36-year-old was released under investigation and the 29-year-old was bailed pending further enquiries.

Enquiries are ongoing and police are appealing for anyone with information to get in touch.

Police Constable Paul Joynson, of GMP's Serious Collision Investigation Unit, said: "This was a terrible and tragic incident which has sadly resulted in a man losing his life and his family and friends losing a loved one. We’re doing everything we can to support them at this devastating time and our thoughts remain with them.

"Officers are working strenuously to establish the full circumstances surrounding the collision and are appealing for anyone who witnessed the incident or has any information regarding the four men that fled the scene to get in touch as soon as possible.

"If you have any dash-cam or CCTV footage that could assist with our enquiries, then I would urge you to get in touch with our team as footage could prove vital in our search for more evidence."

Alternatively, reports can be made anonymously via the independent charity Crimestoppers, on 0800 555 111.