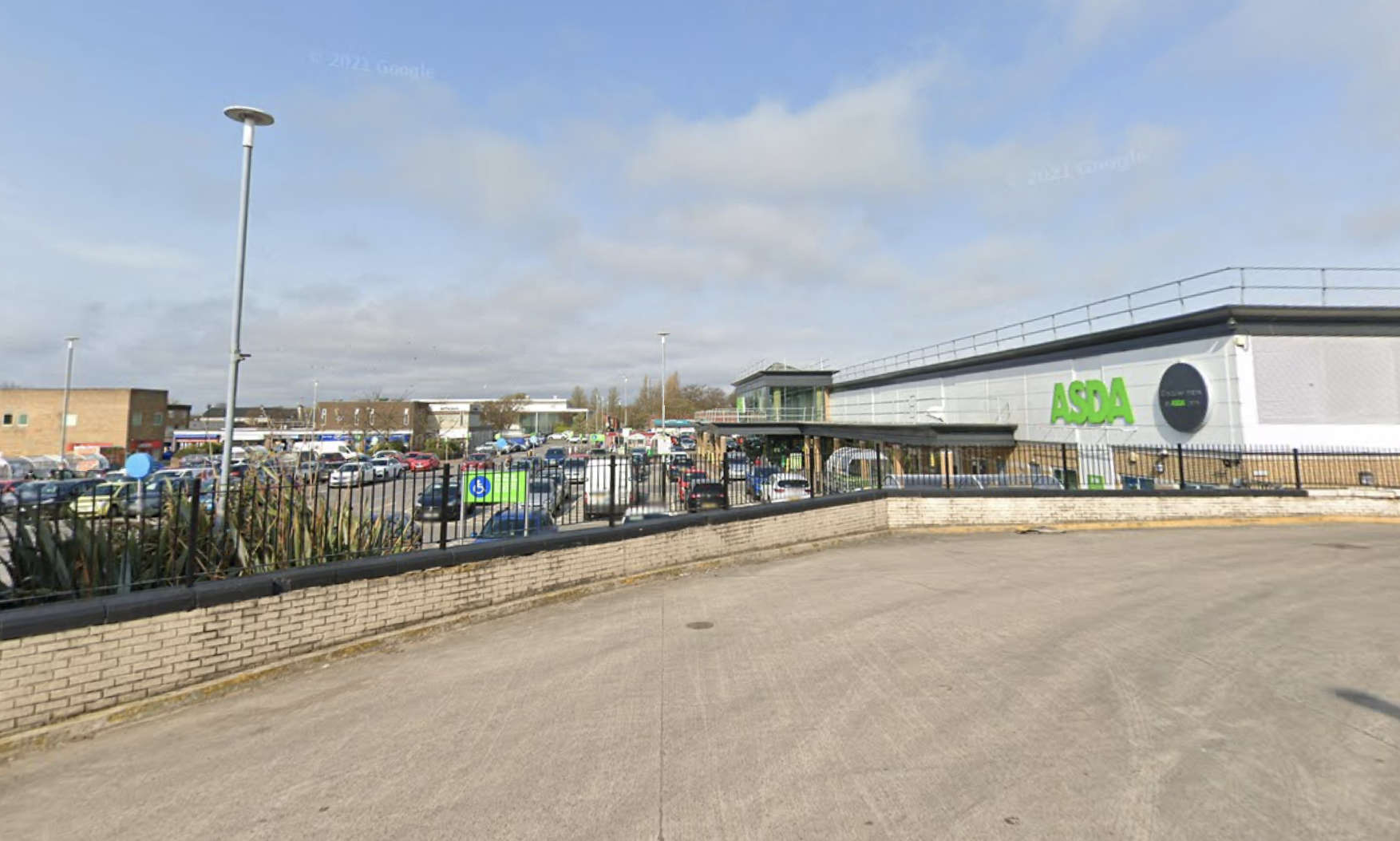 A man is in hospital with serious injuries after being attacked outside a supermarket in Chadderton.

It happened outside the Asda store on Milne Street, at around 6.30pm on Tuesday evening (9 November).

Greater Manchester Police say they were called at around 9.30am on Thursday morning (11 November) after the man self-presented at hospital with injuries and reported an assault.

Officers believe the man, in his 40s, was punched and kicked numerous times by an unknown offender. He is currently receiving medical treatment in hospital.

No arrests have been made and enquiries are ongoing, GMP say.

Detective Constable Kim Milner said: "This was a horrific assault which has left a man with serious injuries. We are following a number of enquiries to identify those responsible for this awful attack.

"We believe this assault took place in a public and busy location of Chadderton and we are urging anyone with information to please get in touch. Even the smallest bit of information can help with the investigation.

"Officers are especially keen to speak to people who may have dashcam or CCTV footage from the area around 6.30pm on 9 November."