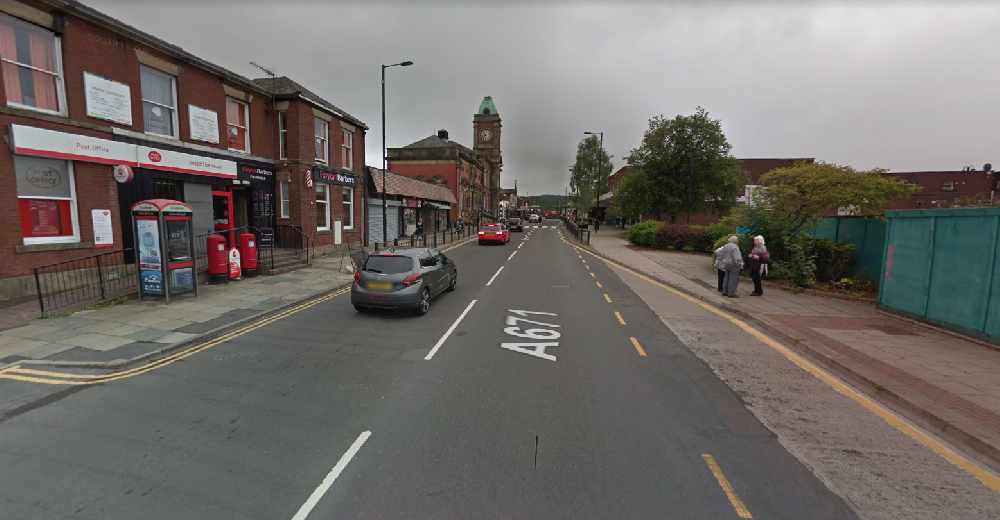 A man was left with serious injuries, described as life-changing, after a hit-and-run in Royton town centre last night (Sunday).

The man in his 20s, who was a pedestrian, was rushed to hospital with head and leg injuries as the driver sped away from the scene.

The crash happened on Rochdale Road at around 8pm and no arrests have so far been made.

The man remains in hospital in a serious but stable condition. Rochdale Road has now been re-opened and enquiries remain ongoing.

A GMP spokeswoman said: "We were called to a serious road traffic collision at 8pm on Sunday. It was between a pedestrian and a car on Rochdale Road, near the junction with Oldham Road.

"The pedestrian suffered serious injuries, they don't appear to be life threatening. They are life-changing."

Police Sergeant Joseph Barron, of GMP’s Serious Collision Investigation Unit, said: “The failure to stop by this motorist - after causing serious injury to a young man – is absolutely shocking behaviour and shows a complete lack of concern for the welfare of others.

“We are working to establish the circumstances that led to this collision, and I would like to make a direct plea to anyone who may have seen anything that can assist our enquiries.

“I’d ask any witnesses or anyone with any information, dash-cam or CCTV footage of the collision to please get in touch as soon as possible.”