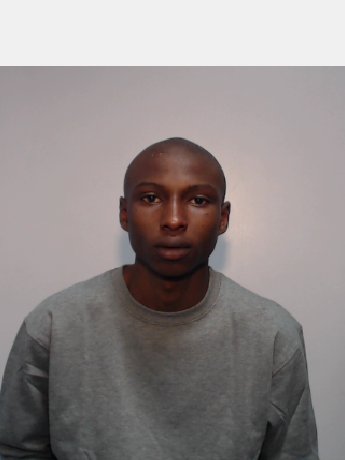 A 21-year-old man has been jailed for life for the murder of Joe O'Brien outside a pub in Failsworth earlier this year.

Momodou Jallow, 21, of Ashley Lane, Moston (pictured), has been sentenced to life and will serve a minimum of 22 years in prison after fatally stabbing Joe O’Brien, during a large fight on Oldham Road in the early hours of Sunday 21 April 2019.

The jury at Liverpool Crown Court found Jallow guilty of murder and possession of a knife.

The court heard how the one stab wound inflicted on 24-year-old Joe was so significant it was enough to kill him.

Daniel Kamara, 22, of Beswick Drive, Failsworth (pictured below), also stood trial in relation to the incident and was found guilty of the manslaughter of Joe O’Brien and a section 20 assault of a 21-year-old man and has received an 11 year sentence, at least half of which will be served in custody. 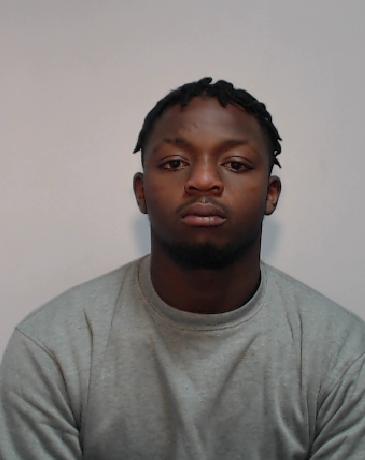 At around 3am on 21 April 2019, a fight broke out initially on Oldham Road before proceeding to Pole Lane. The fight involving the group of men – some of whom had knives – resulted in a 21-year-old man suffering multiple stab wounds.

The fighting then continued onto Oldham Road.

During the incident, Joe O’Brien and two of his friends arrived on Oldham Road in their car after a friend had rang to be picked up as he had concerns that the incident was escalating. As the three men made their way to the incident to collect their friend, Jallow fatally stabbed Joe O’Brien once in the neck causing a wound that extended to his chest.

Paramedics attended the scene and took Joe to hospital but sadly he passed away due to his injuries a short time afterwards.

Police arrested Daniel Kamara later that morning after his release from hospital and Momodou Jallow on Wednesday 24 May. Both males were arrested on suspicion of murder and were later charged.

Detective Chief Inspector Chery Chatterton, of GMP’s Major Incident Team, Serious Crime Division, said: “This was a despicable act that took a young man’s life and affected many others.

"Our thoughts remains with Joe’s family who have had to endure the most unimaginably painful ordeal this year and we hope today’s verdict can give them some closure.

"We continue to tackle the possession and use of bladed articles on our streets and maintain our commitment to ensure the safety of the communities we serve."