Man in hospital after being stabbed in Chadderton 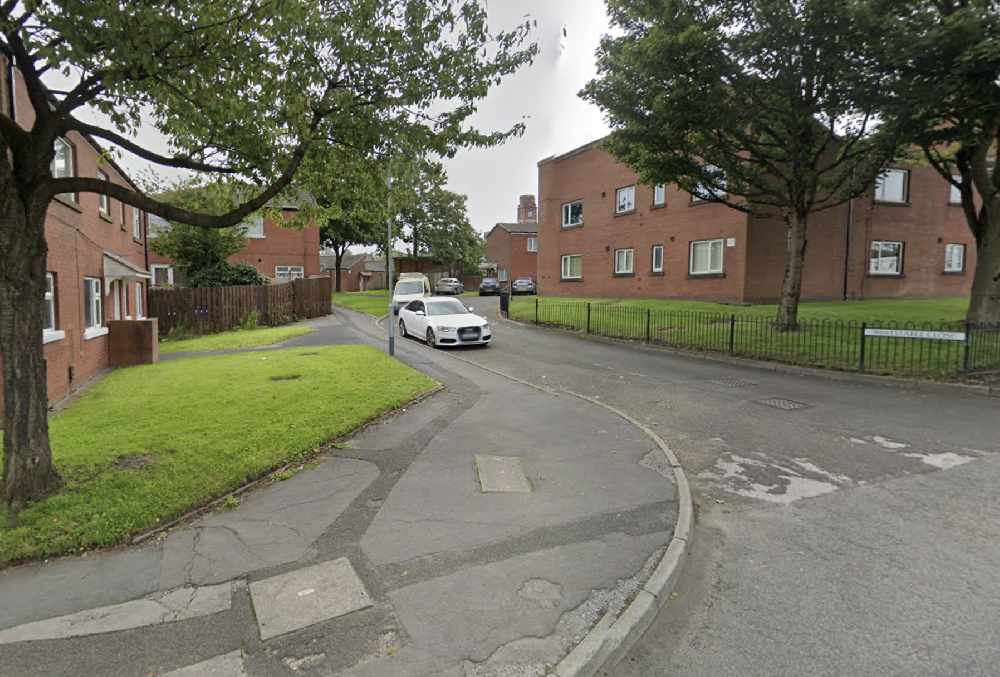 A man has been taken to hospital after being stabbed in the Chadderton area of Oldham.

Emergency services were called shortly after 4.10pm on Friday (12 March) to reports of a man being stabbed on Whitstable Close.

Initial enquiries suggest a man in his 30s was attacked by two men and stabbed in his vehicle.

Greater Manchester Police say it is believed to be an isolated and targeted incident.

The man has been taken to hospital with non-life-threatening injuries.

The two men are understood to have been wearing black face masks and ran off towards nearby Crossley Playing Fields.