Man in custody after stand-off on roof in Failsworth 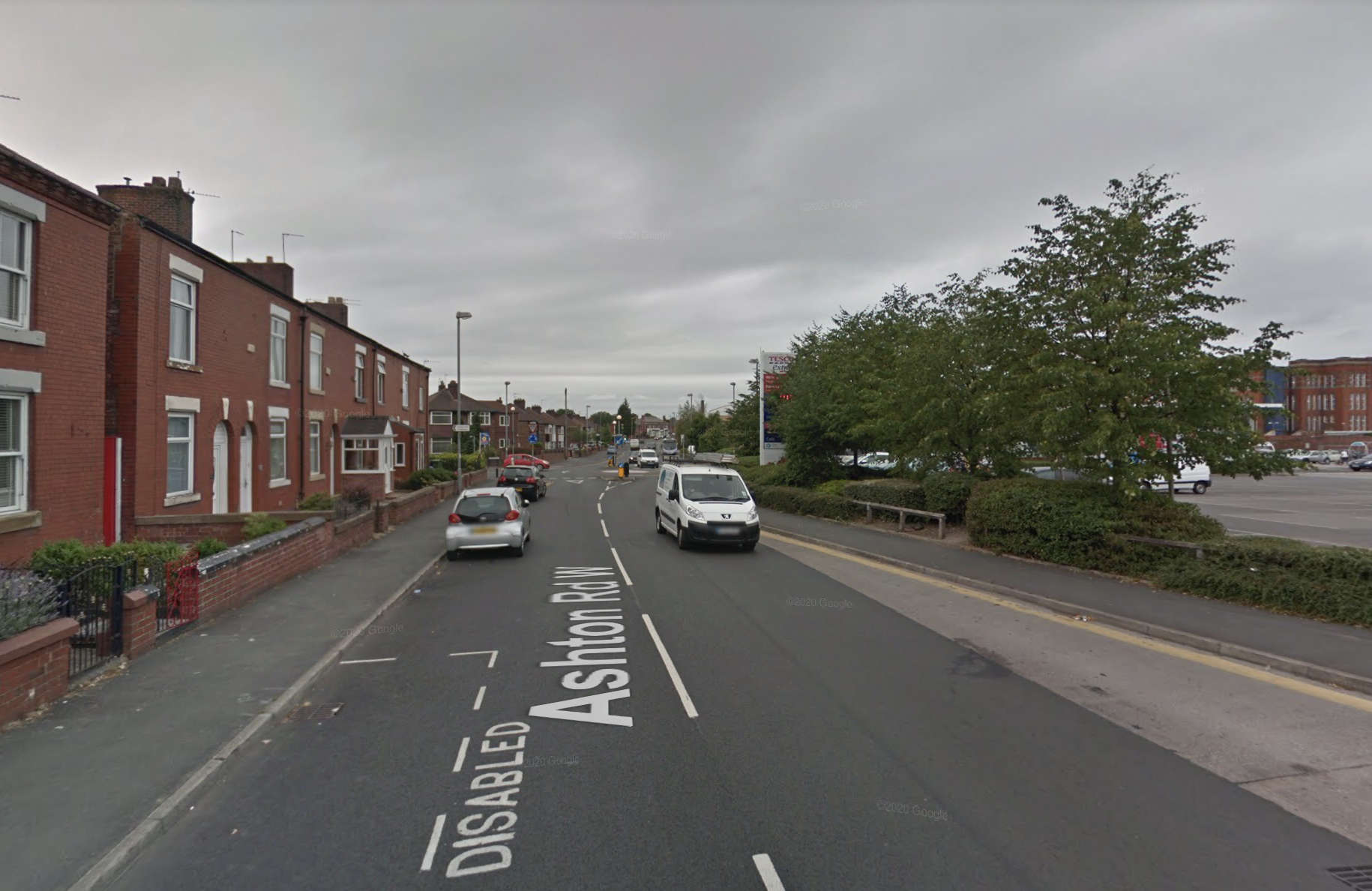 A man has been arrested on suspicion of 'breaching the peace' following a stand-off lasting several hours on the roof of a property in Failsworth.

Emergency services were called shortly before 1pm on Monday afternoon (27 December) to reports of concern for the welfare of a man on the roof of an address on Ashton Road West, close to Tesco Extra.

The road was closed in both directions until around 6pm, when the stand-off came to what police have described as 'a peaceful conclusion'.

A 29-year-old man who was arrested remains in custody for questioning and police say enquiries are ongoing.

Detective Chief Inspector Chris Maddocks, from GMP's Oldham District, said: "I'd like to thank the residents of Ashton Road West for their patience as we dealt with this incident, as I'm aware of the disruption this caused for them.

"I'd also like to ask if anyone has any CCTV, mobile phone or DashCam footage of the incident at the time, to please get in touch with police as we work to understand the circumstances that led to this incident.