Man dies after collision in Oldham 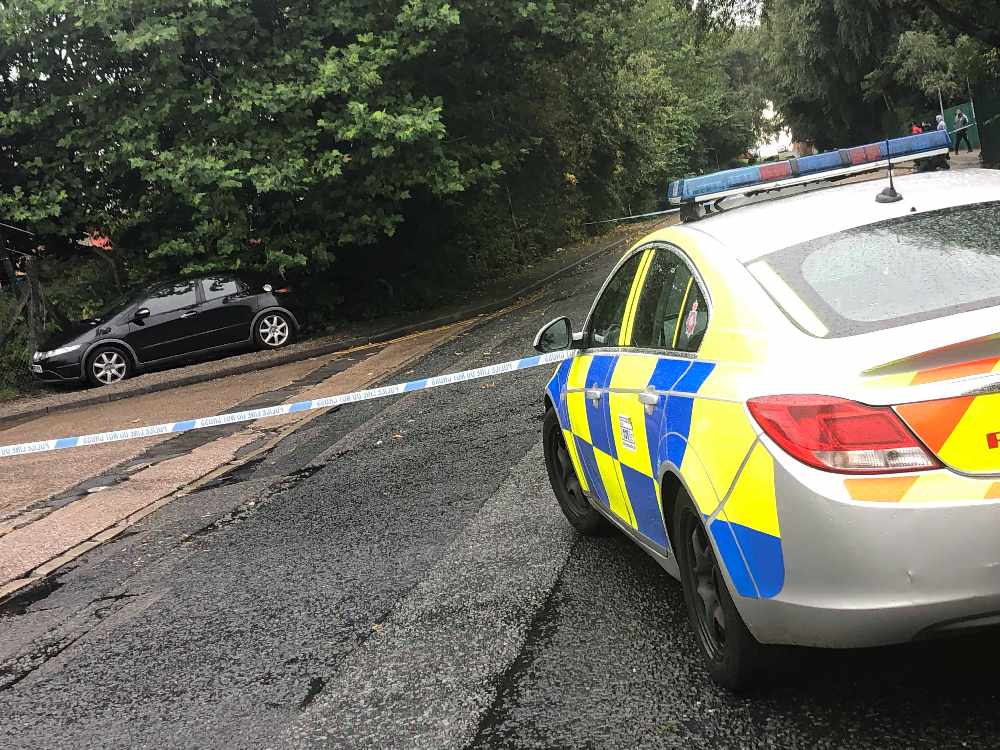 Police are investigating after a man died following a collision in Oldham on Sunday.

Officers were called to reports of a man found injured in a car on Greengate Street, in Glodwick, in the early hours of Sunday morning.

The car - believed to be a black Honda - ploughed into a concrete post shortly before 2.30am, opposite Horton Mill Primary School and the office for the Medlock construction firm.

The man inside the vehicle, who hasn’t yet been named, suffered serious injuries and was taken to hospital but was later pronounced dead as a result of his injuries.

Greengate Street remained closed on Sunday afternoon while a cordon was in place, with forensic officers also at the scene.

Superintendent Joanne Rawlinson said: "Shortly after 2.30am this morning (Sunday, September 22), police were called by the ambulance service to attend Greengate Street, Oldham, following an incident at that location.

“Upon attendance it was found that a car had collided with a concrete post on the street.

“The driver, who was a man, had suffered serious injuries and was taken to hospital. Sadly the man later died as a result of his injuries.

“GMP officers attended the scene and the circumstances around the man’s death are currently being investigated.”

Police are appealing for anyone who may have witnessed what happened or has any further information which could help them with their enquiries to get in touch immediately, by calling 101 or ringing the independent charity Crimestoppers anonymously on 0800 555 111. 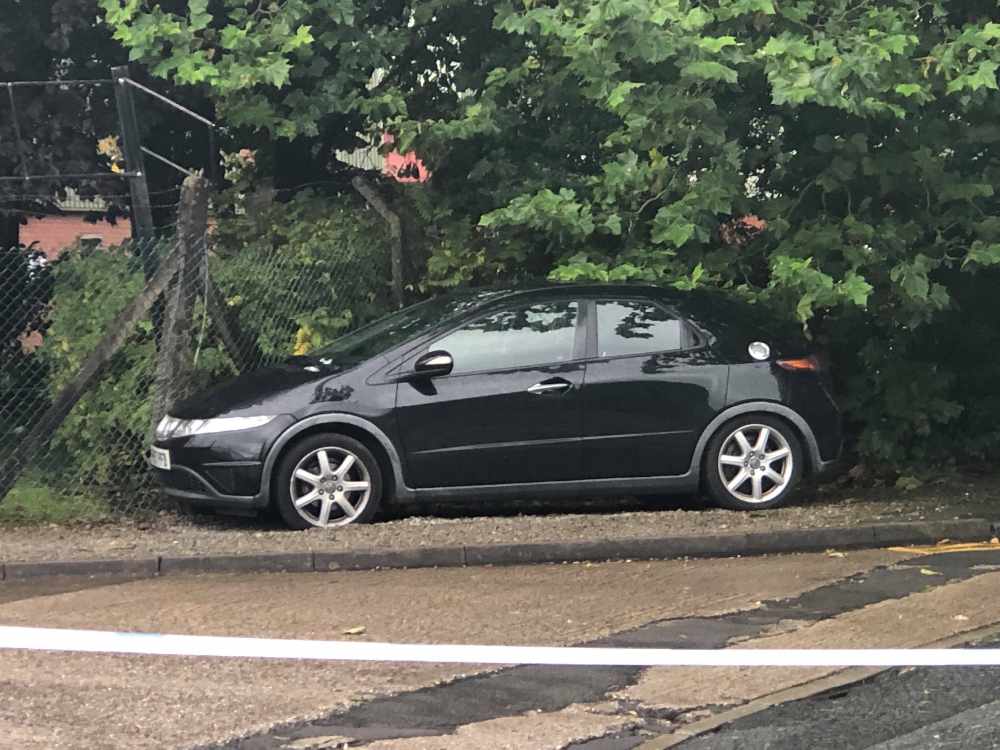