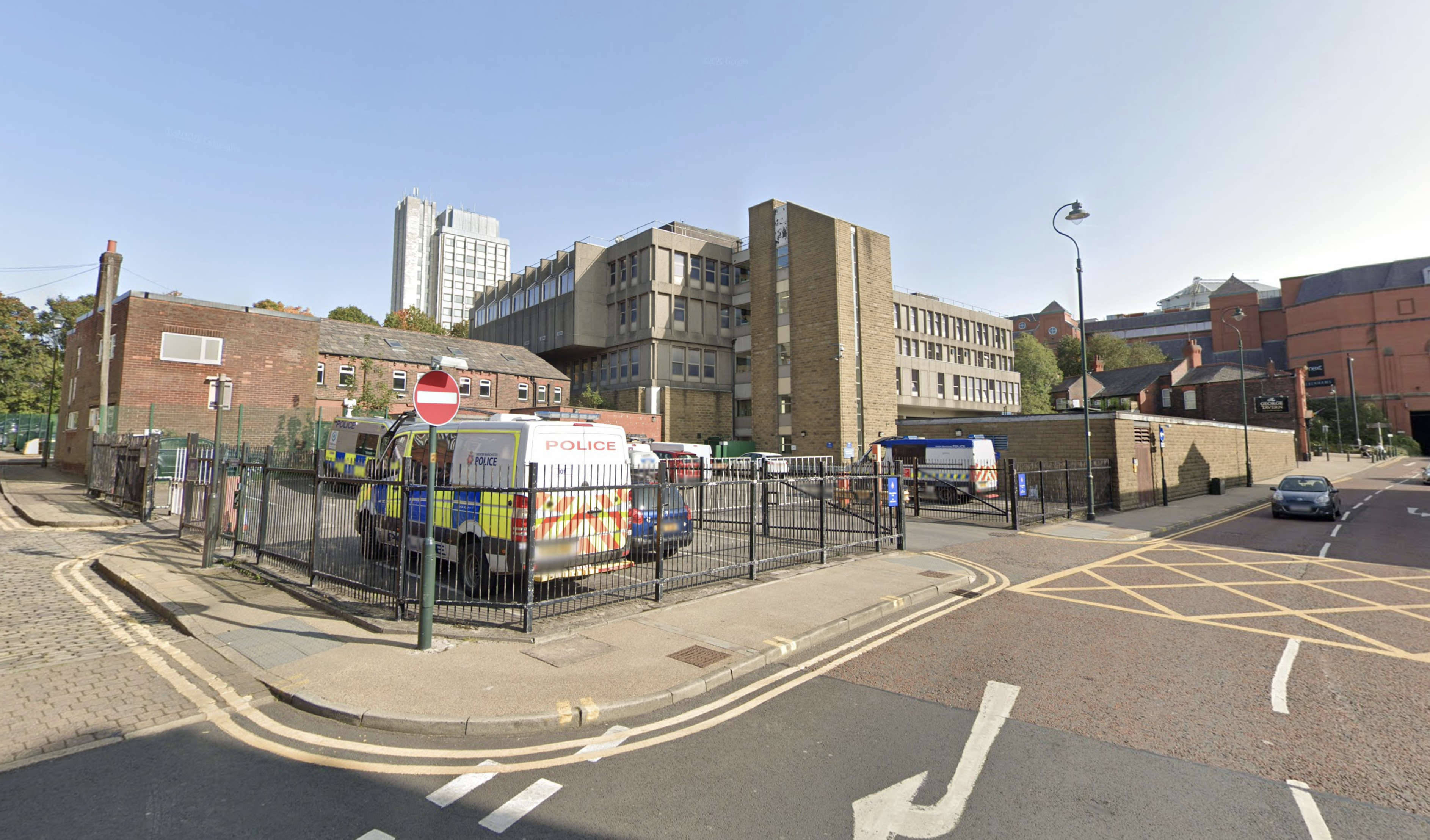 A man arrested in the grounds of Oldham police station has been detained under the Mental Health Act.

Shortly before 10pm on Tuesday 4 January, an officer about to go on patrol in his police car saw a man who had entered the car park.

The man proceeded to run at the vehicle and attack it while making threats to the officers inside.

Officers tasered and detained a 31-year-old man who was initially taken to custody on suspicion of criminal damage, assault of a police officer, and being found on enclosed premises.

He was subsequently rearrested the following day under the Terrorism Act by detectives from Counter Terrorism Policing North West.

The incident has not been declared as terrorism.

On Thursday (6 January), the suspect was detained under section two of the Mental Health Act, allowing him to be assessed in the care of mental health professionals for the next 28 days.

He has been released without charge in relation to the terrorism arrest, and is on bail while further enquiries continue into the initial suspected offences.

Detectives so far believe from their investigation that this was "an isolated incident, with no wider threat to the public".

In a statement, Greater Manchester Police said: "Thankfully, no officers were physically injured during the incident but were left understandably shaken and have received our support."

Detective Superintendent William Chatterton, of Counter Terrorism Policing North West, said: "We've conducted swift enquiries ever since this incident was brought to our attention, and currently believe that this was a spontaneous and isolated incident with no wider threat to the public.

"Following an assessment in custody, it's appropriate at this time to release the man without charge for the terrorism concern so that he can be assessed by specialists under the Mental Health Act for 28 days to ensure he has the necessary professional care available.

"As ever with these kinds of investigations, we are keeping an open mind and are ensuring that every line of enquiry is pursued - and we continue to ask the public to report any suspicious activity via http://gov.uk/ACT; in an emergency always call 999."

A huge cordon was in place in Oldham town centre on Tuesday evening, with police asking people to avoid the area as a precaution.