Man cut from car after serious collision in Oldham 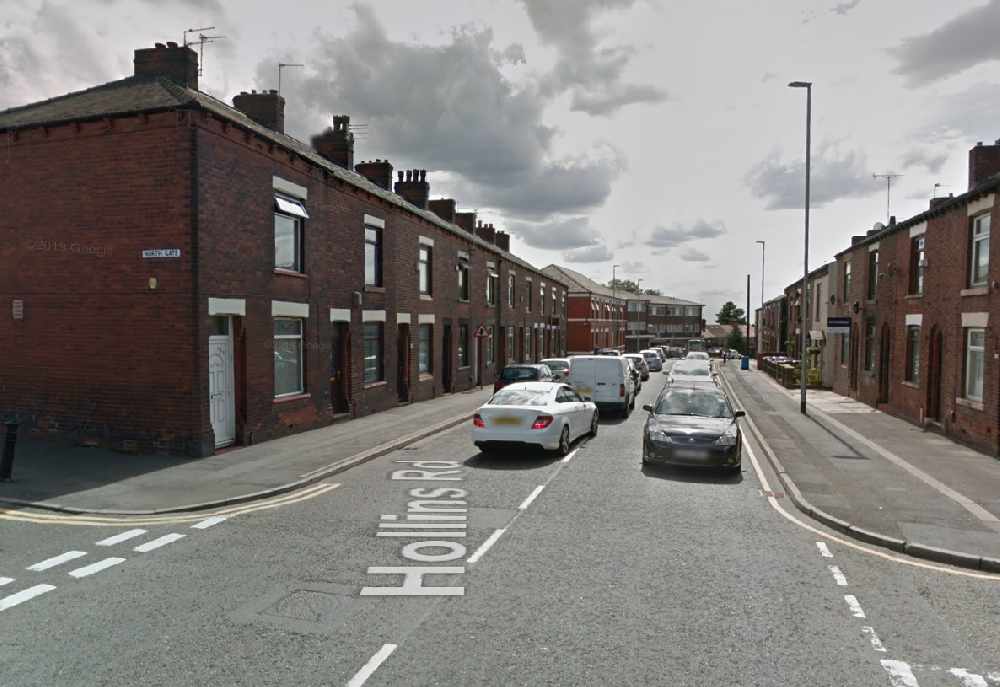 A 23-year-old driver is in hospital with potentially life-changing injuries after the car he was in smashed into a building and several parked cars in the early hours of the morning.

Emergency services were called to the crash which happened on Hollins Road at around 2.35am this morning (Tuesday).

It is thought a VW Golf crashed into a parked car before colliding with the front of a property.

Following this collision, the vehicle then further collided with three other parked cars.

The driver of the VW Golf, a 23-year old man, sustained serious injuries and had to be cut from the vehicle before being taken to hospital.

He is in a stable condition, but his injuries are thought to be potentially life-changing.

Hollins Road remained closed in both directions this morning and a cordon was in place whilst investigation work was carried out, before re-opening at around 9.30am.

Detective Constable Diana Dyer-Barron, of GMP’s Serious Collision Investigation Unit, said: “Firstly, our thoughts are with the man and his family as he receives medical treatment in hospital.

“Whilst the collision occurred in the early hours of the morning, we are keen to hear from anyone who may have information that could assist our enquiries.

“Did you see or hear anything suspicious in the lead up to the collision? If so, please contact us on the number below as a matter of urgency.”