Man charged with murder after woman's death in Oldham 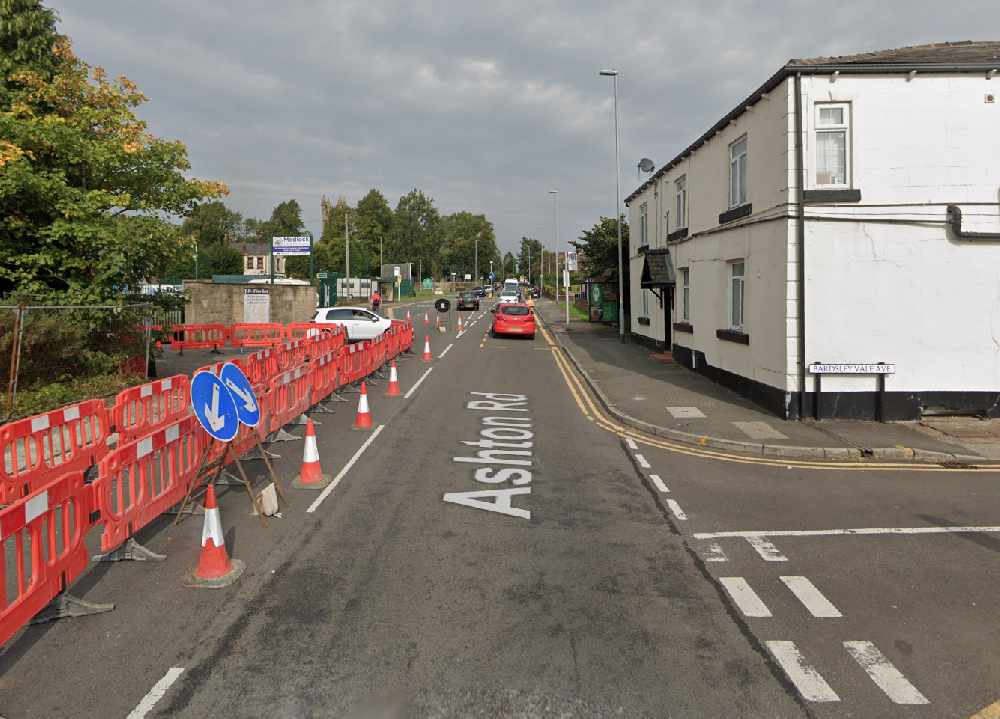 A 41-year-old man has been charged with murder, after a woman's body was found in the Bardsley area of Oldham with 'a number of' stab wounds.

Daniel Smith, of Park Road, has been remanded into custody ahead of appearing at Manchester and Salford Magistrates' Court today (Monday 8 March).

Police were called at around 12.15pm last Thursday afternoon (4 March) after receiving a report of concern for the welfare of a woman at a house on Ashton Road.

The woman was pronounced dead at the scene.

Although formal identification is still yet to take place, police believe the woman is 29 years old and say her next of kin has been informed.

Greater Manchester Police launched a murder investigation but said they believed it was an isolated incident and there is no threat to the public.

The force say the incident has been referred to the Independent Office for Police Conduct (IOPC) as 'standard procedure following previous police contact'.

They add that a 35-year-old man who had also been arrested on suspicion of murder has been released under investigation.