Man bailed over rape of woman in woodland 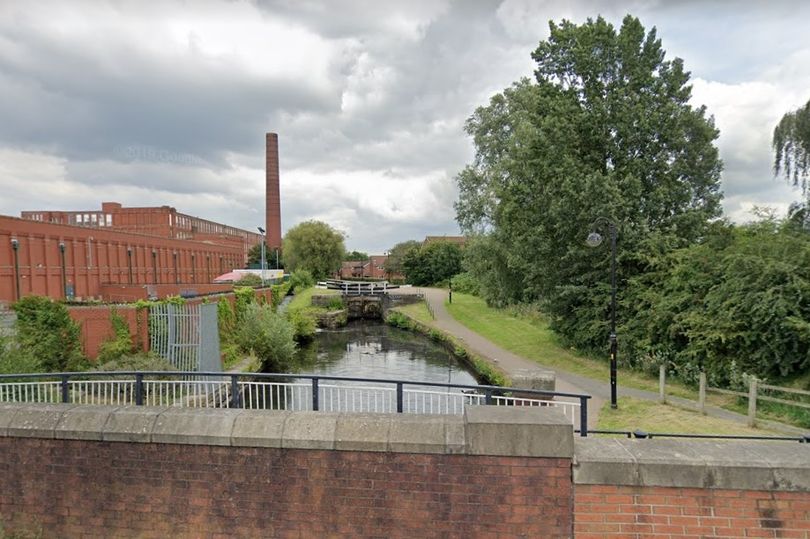 A 32-year-old man has been bailed in connection with the rape of a woman in woodland near a canal in Failsworth.

The report was made to police last Saturday (July 11) that a 41-year-old woman was raped in woodland, accessed by a footpath, near to the canal path close to Morrisons supermarket in Failsworth at around 7.30pm the previous evening.

It is believed she was being followed for around 15 minutes as she walked along the canal path alongside the Rochdale Canal - on the border between Failsworth and North Manchester.

The woman is continuing to be supported by specially trained officers and support services.

A 32-year-old man was arrested on suspicion of rape. He has since been bailed pending further enquiries.

Police are continuing to investigate and want to hear from anyone who has even the smallest piece of information.

The person responsible is described as a black man in his late 20s or early 30s and had an accent.

Detective Sergeant Emma Hulston said: “We are continuing to actively investigate this incident and ensure all lines of enquiry are followed. Our team of detectives are absolutely dedicated to piecing together exactly what happened and ensuring the person responsible faces the full force of the law.

“We are really keen to speak to anyone who may have seen the victim or any potential offender who matches the description provided as a matter of urgency. I appreciate that people may hold information that they view as insignificant, but it is really important that any information is passed onto us so we can assess it. Even the tiniest detail could prove vital.