Man arrested over robbery and kidnapping in Shaw 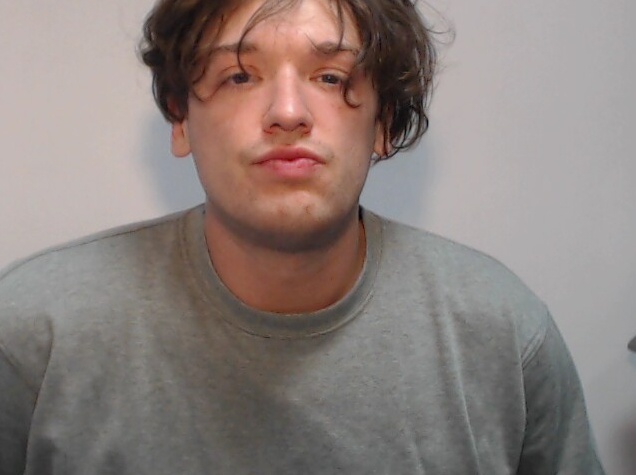 A 28-year-old man wanted by police in connection with a robbery and a kidnapping in Shaw has been arrested.

Police appealed for the public's help to trace the whereabouts of Dominic McGrath (pictured), from the Newall Green area of South Manchester.

The incident happened on 27 December, in which a man was assaulted and taken to hospital but has since been discharged.

GMP confirmed on Friday morning (8 January) that McGrath has been arrested and is in custody.

A man and a woman have also been charged in connection with the incident.