Man arrested over rape of teenage girl in Chadderton 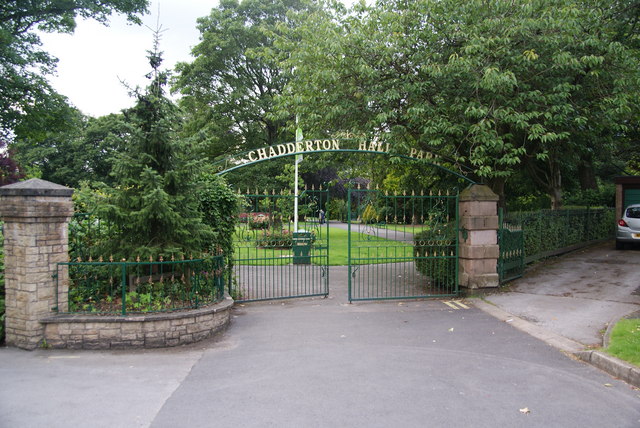 A 19-year-old man has been arrested in connection with the rape of a teenage girl in Chadderton.

The man, who is from Oldham, was arrested on suspicion of rape on Friday (June 26) and questioned by detectives but has since been released on bail with conditions.

A 15-year-old girl was raped after walking through Chadderton Hall Park at around 9pm last Sunday evening (June 21).

A man approached her near to the bowling green and asked to use her phone. She followed the man as he walked with her phone along a gravel path towards the river, where he then raped her.

After carrying out enquiries, detectives say they have an improved understanding of the circumstances and now believe the offender was known to the girl.

Police say they aren't looking for further suspects at this time and a visible police presence will remain in the area.

The girl has been supported by specialist officers.

Police have thanked the public for coming forward with information but are asking people not to share rumours on social media when the investigation is ongoing.

Detective Sergeant Alex Wilkinson, of GMP’s Oldham district, said: “I’d firstly like to commend the bravery of the victim in this case, whom our specialist officers have been closely supporting and working with since the incident was first reported to us and continue to do so.

“We have been provided with further information during the week which has led us to making an arrest but our enquiries are very much ongoing.

“I’d also like to thank the response of the public who heeded our appeal and have inundated us with information. It is encouraging to know the community can be so responsive when these shocking – but thankfully rare – instances arise.

“I am aware, however, that some rumours have been circulated on social media about the incident and I ask the public that they refrain from sharing those while this investigation remains active."