Man, 59, dies after collision in Chadderton 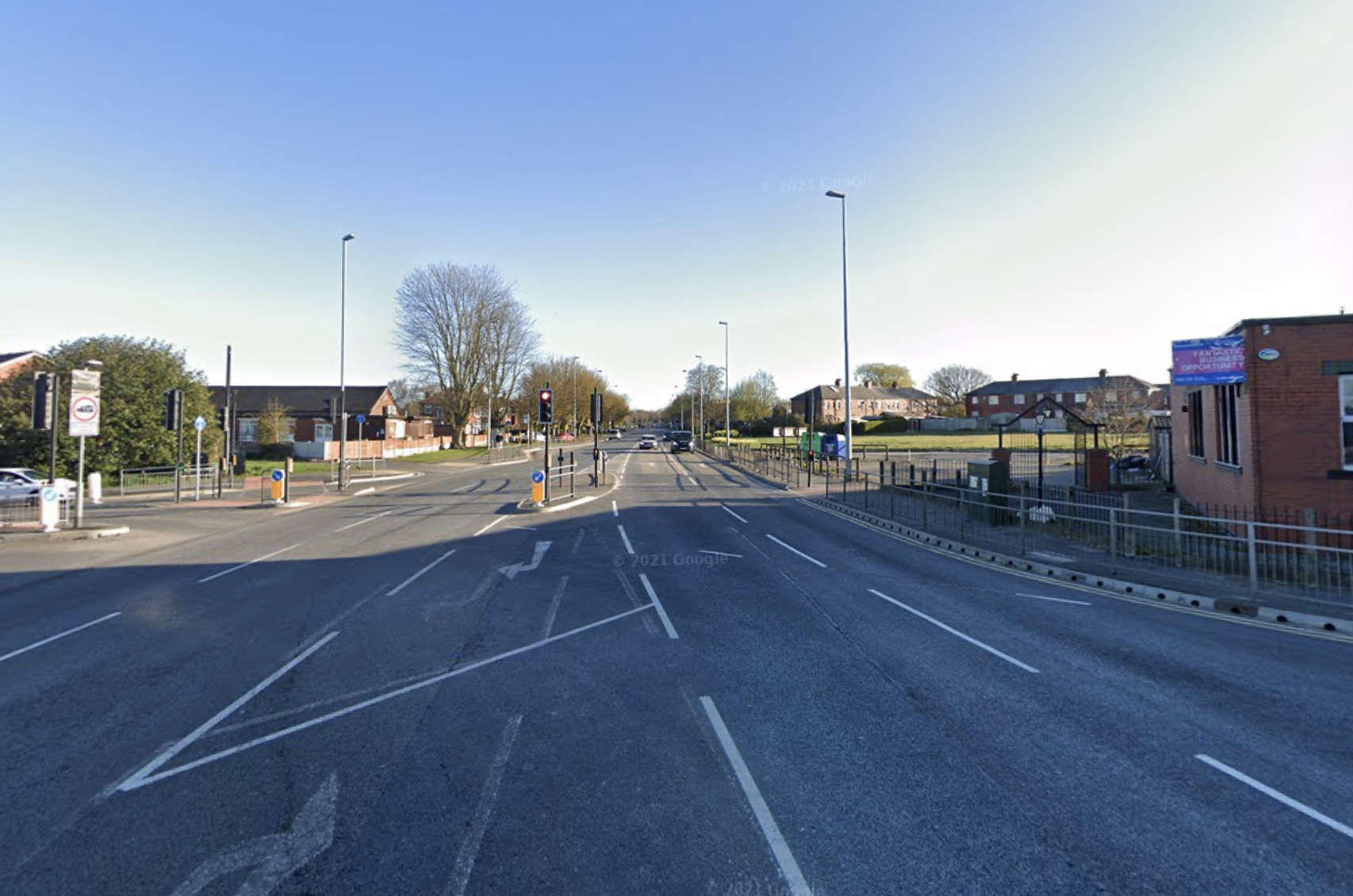 Police are appealing for witnesses to come forward after a 59-year-old man died following a collision with a car in Chadderton.

Greater Manchester Police were called at about 10.05pm on Friday evening (8 October) to reports of a collision between a car and a pedestrian on Broadway.

Paramedics from North West Ambulance Service also attended but sadly the man, who hasn't yet been identified, was pronounced dead at the scene.

PC Phillip Collingwood, of GMP's Serious Collision Investigation Unit, said: "We would like to speak to anyone in the area at the time, particularly anyone who may have seen a blue Seat Leon driving at speed from the junction of Broadgate, along Broadway, up until the collision point at the junction of Foxdenton Lane.

"I would also like anyone with dashcam footage from around 10pm on Broadway to come forward."

Information can also be reported online or by using the Live Chat function at www.gmp.police.uk.