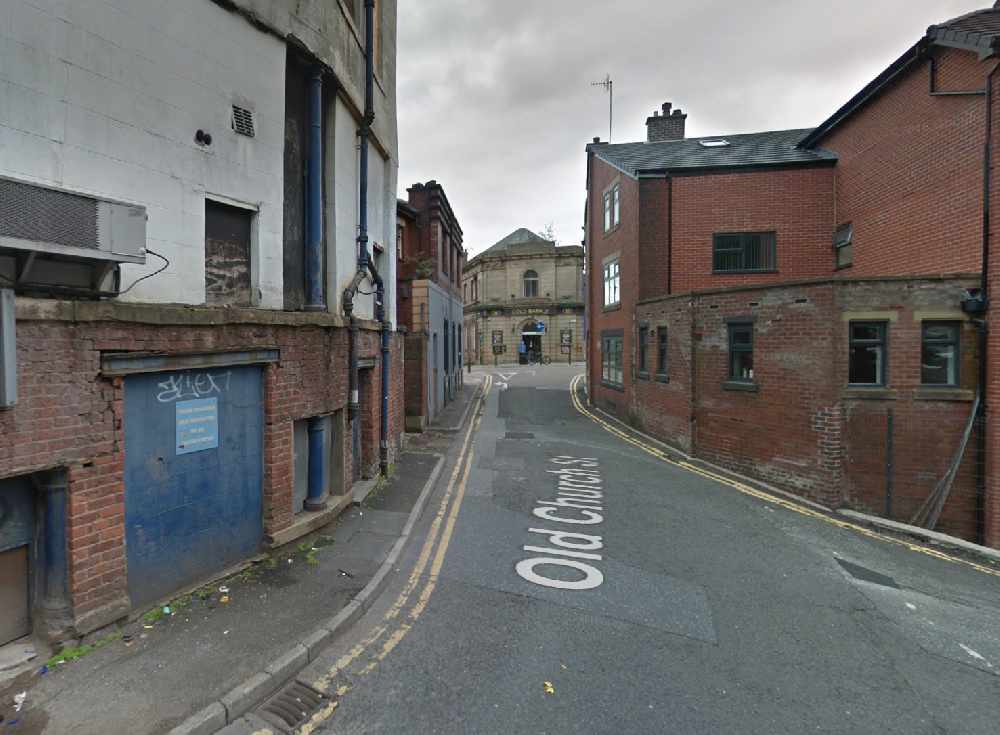 A 26-year-old man was assaulted by a group of men in Oldham in what police describe as a "violent" and "brutal" attack in the early hours of the morning.

The man was attacked by a group or around six or seven men when he left a nightclub and headed towards Yorkshire Street, at the corner of Bradshaw Street.

The group of men viciously kicked and punched the man and stole his phone and a silver linked wrist watch. They then fled to Yorkshire Street towards the Squire Knot pub.

The victim suffered serious injuries including a broken jaw, which required hospital treatment.

The offenders are described as four white men and two mixed race or Asian men who were wearing black jackets. One of the men wore a white light weight bubble jacket with a deep hood. Most of the men wore bags.

PC Daniel Berry, of GMP’s Oldham district, said: “This was a violent incident which has left an innocent man with serious injuries and we wish him a speedy recovery after this brutal attack.

“We are asking members of the public to be vigilant and to remain with friends whilst out in Oldham town centre - especially after a night out and when leaving nightclubs or bars.

“I would also ask anyone who was on the corner of Bradshaw Street near Harry’s Bar or on Yorkshire Street at the time of the attack and saw anything usual or suspicious, no matter how small, to contact police as soon as possible.”