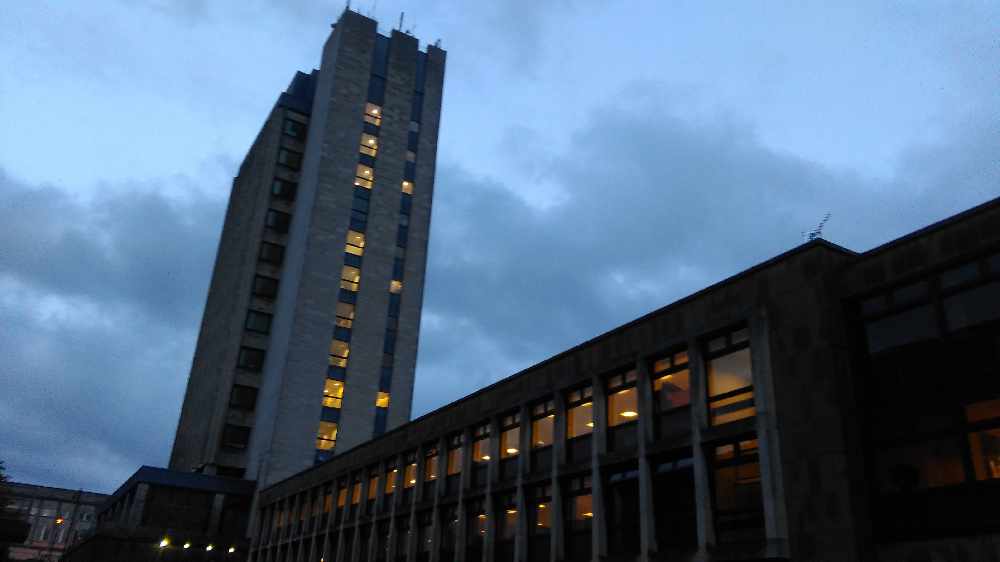 A majority of Oldham councillors have voted for a 2.99 per cent council tax increase and millions of pounds of cuts that will see residents' bills rise by at least £30 from April.

The rise includes a two per cent hike in the adult social care precept and 0.99 per cent for council tax – but is lower than the maximum 4.99 per cent the government allowed local authorities to increase bills for 2021/22.

Councillors also agreed to make savings of £8.9m in the next financial year, which includes slashing the budget for youth charity Mahdlo by £100k and closing Gallery Oldham one day a week.

Closing the budget gap of £27.6m has also resulted in 97 full-time jobs being cut from the council although finance chief Councillor Abdul Jabbar said they have ‘worked hard’ to keep compulsory redundancies to ‘a minimum’.

Council leader Sean Fielding said government treasury forecasts show that council tax will have to rise by 20 per cent over the next five years despite it being ‘arguably the most unfair tax that we have’ which hit poorer people ‘so much harder than the rich’.

He told the meeting of the full council: “Once again we’re looking at a council budget that requires significant cuts compared to the year before.

“We were told by the government we would be reimbursed for the cost of responding to Covid but we haven’t been.

“We were told loudly by the chancellor that there would be more money for local government while he whispered that would have to come from raising council tax by five per cent.

“When people have had such a hard year that just doesn’t feel like an option in Oldham. We have a responsibility to ask the absolute minimum we can afford from people.

“So we’re raising council tax by 2.99 per cent. That’s the lowest increase of any council in Greater Manchester but I know it will still hurt for many people in Oldham.

“And it still means we’re having to make some really tough decisions about how we cut our cloth further in the year ahead. We’re way past the point of being able to remove things that people won’t miss.

“I’m particularly sorry that we’re being forced once again into making redundancies which is against my instincts as a Labour councillor particularly after so many people have sacrificed so much.”

However he added he believed the budget would also set Oldham ‘on a path to recovery’.

“This budget is another step towards a better Oldham,” Coun Fielding said. We’re doing everything we can to fill the gaps left by the government.”

Conservative Coun Jamie Curley told the meeting that it was ‘important’ to show they were ‘prepared to make cuts to ourselves’.

He suggested making cuts to deputy cabinet member positions and allowances, and district chairs to save cash.

“I’m just thinking how it looks to the people of Oldham and it would be a gesture from us all – what about reducing our own basic allowance by 10pc,” Coun Curley said.

However he was told that it wasn’t ‘the occasion for making fresh suggestions’, as the Conservative group had not put forward an alternative budget or proposed amendments for discussion at the meeting.

Coun Chris Gloster, the Lib Dem’s shadow finance member said the council had ‘pulled the rabbit from the hat’ to produce a balanced budget.

He told the meeting that on that basis they would not be taking issue with the council tax rise proposed for 2021/22.

“It’s not a task that I would envy anyone. It’s all too clear that the Conservative government has failed to fully refund all the costs that we in this borough have had to spend responding to the Covid-19 health emergency,” Coun Gloster said.

“Given the harsh reality that in the current financial climate cuts and a council tax increase are inevitable, the Liberal Democrats accept the majority of the administration’s proposals including the 2.99 per cent rise.

However he added it was the job of the opposition group to come forward with alternative proposals for cuts and investments.

“This may appear small beer, but even small savings can make a significant difference,” he said.

The Lib Dem amended budget included cutting expenditure on trade union support which Coun Gloster said was ‘too high’, a reduction in refreshment budgets, and a review of car allowances,

Under their alternative investment plans they also proposed new health centres in Shaw, Saddleworth and Chadderton to tackle increasing health deprivation in the borough.

And they wanted more money invested in tackling environmental issues such as fly-tipping, littering and dog fouling, and reducing the speed limit on minor roads to 20mph.

However the Liberal Democrat amendment was defeated, and the main budget passed with no alterations.