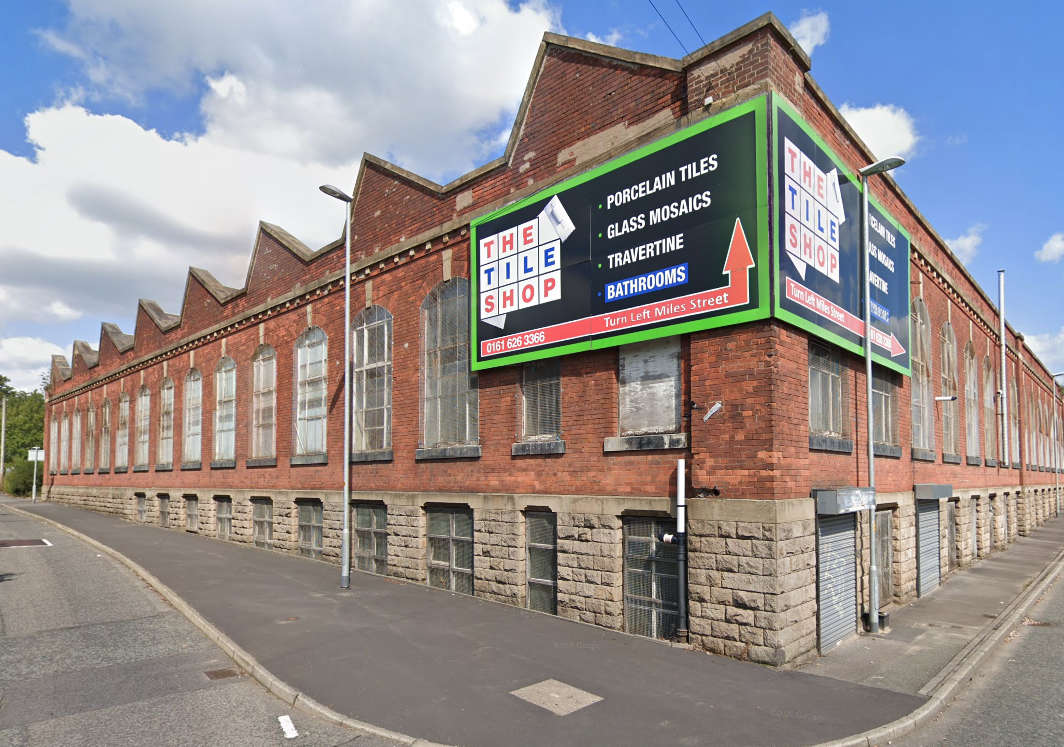 A major incident has been declared by Greater Manchester Police after demolition workers discovered human remains at a mill in Oldham - two months after a fire.

GMP say four Vietnamese people are missing and may have been involved in the blaze at Bismark House Mill, on Bower Street, on 7 May.

It took firefighters four days to put it out and, at the time, it was thought that nobody was inside.

But last Thursday (21 July), police received a report that four Vietnamese people were missing and could have been caught up in the fire.

GMP Assistant Chief Constable Rob Potts said: "Victims and the bereaved are at the forefront of our investigations into deaths. As such, whilst work is ongoing to confirm the identity of the deceased, we are liaising with partner agencies to ensure potential family members in Vietnam are fully informed and supported.

“This news will understandably impact both the local and wider community. I can reassure members of the public that this has been declared a major incident to ensure both GMP and partner agencies respond to this incident in the most effective way and that specialist officers are following every line of enquiry to confirm the identity of the deceased, if anyone else was inside the mill during the fire, and the full circumstances surrounding that fire. Any criminal offences identified as part of their investigation will be immediately and appropriately progressed.

“On behalf of the investigation team, I appeal to anyone with information to contact them directly or, anonymously, via Crimestoppers. They’re particularly interested in hearing from anyone who knows how the building was being used in the lead up to the seventh of May or who has information about the fire itself.”

Anyone with information should submit it via the Major Incident Public Portal. Anyone who does not have access to internet should make contact via 0161 856 0055, quoting Operation Logan.

Information can also be shared anonymously via the independent charity Crimestoppers on 0800 555 111.