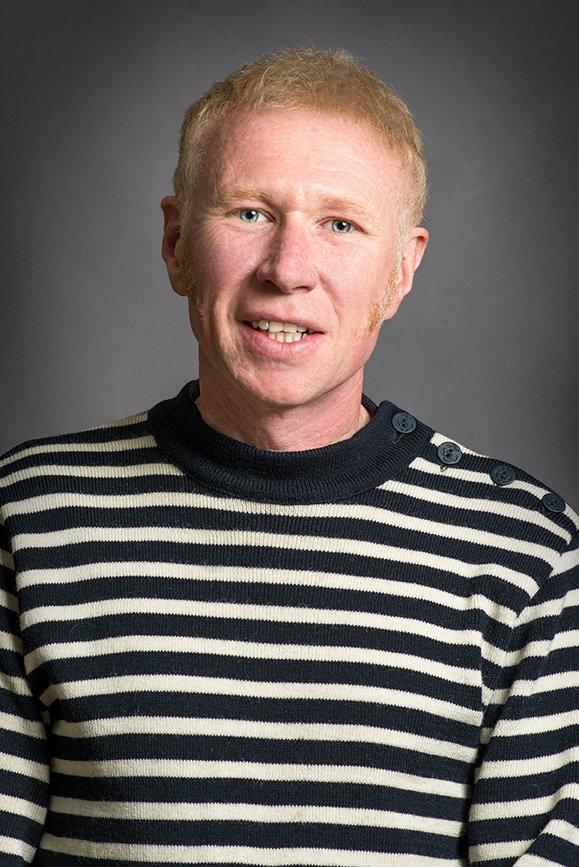 Self-confessed lifelong mod Tim has been DJing and promoting in Oldham and Saddleworth for decades now.

A genuinely respected face on the scene, he still puts as much enthusiasm and passion into each show as he has always done.

The live music scene continues to thrive locally, and his mod-themed 'Quadrophenia Night' on Friday, November 15 - in conjunction with Drew Stansall - is heading for another sell-out.

Tim, whose own musical tastes span from Garage to Northern Soul, Punk to Dance, and from Indie to Electronic, said: "We've had some amazing live nights at the Civic during the past few years.

"Probably the best, and certainly the most popular, was when we had the Buzzcocks on for what proved to be one of Pete Shelley's final gigs before he so sadly passed away.

"Brilliant tribute acts, up-and-coming bands, legends and top-drawer DJs, I'll give them all my support and bring a cracking night of music to the people of our area”.

"There's definitely still a real thirst for live music in and around Saddleworth at present, and there's lot of great talent to actually put on the stage at the Civic Hall."

The 'Quadrophenia Night' is a touring show which will see ace tribute act 'Who's Next' play a full set dedicated to the iconic Who album and film.

They will be supported by mod/garage band the Lancashire Bombers, while ex-Specials and Prince Buster saxophonist Drew will be spinning the best mod, ska, 2Tone, R&B and soul tunes in between the live music and the showing of the film itself on a giant screen above the stage.

A limited number of tickets, priced at only £10, are now available via the Ticketlight link on PoPUp's Facebook page.

Doors will open at 7pm on the night, with the Lancashire Bombers due to hit the stage at 7.30pm.

Tim's next PoPuP promotion in Uppermill comes on January 3, 2020, when he hosts a local unsigned night with Callow Youth and Ambiere, while Saddleworth's own ‘Who knows Who’ make a debut performance.

The other two remaining slots will be decided by Revolution Radio listeners.

Meanwhile, few will also know that Tim is also an award-winning photographer and races his souped-up Lambretta scooter for the Scootopia team in the European Endurance Racing Championship, which sees him competing across Europe. 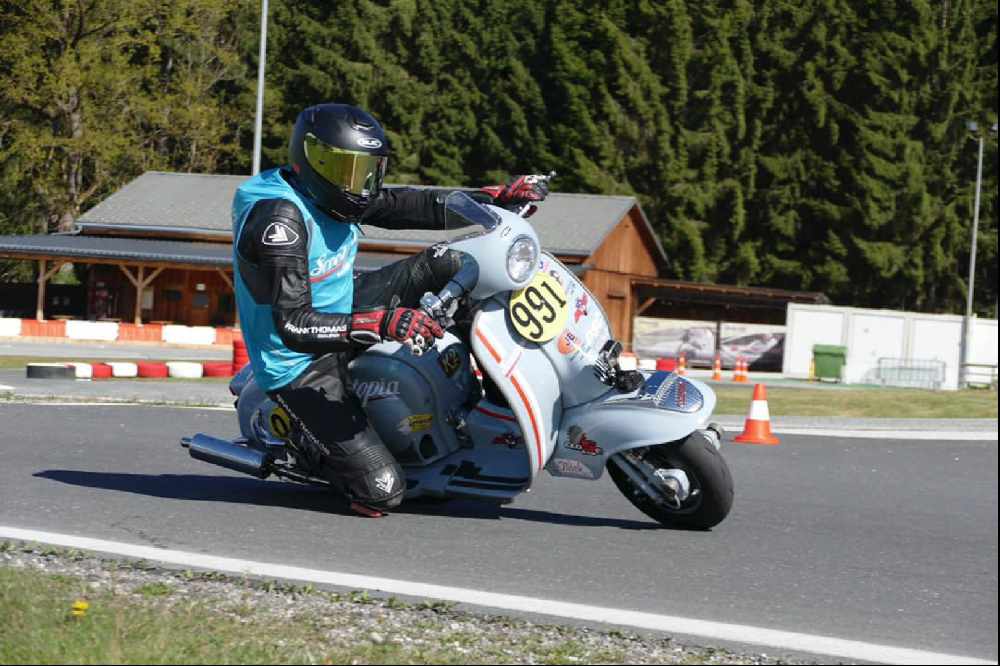 Last year saw a new venture when he began competing against the best teams in Europe at circuits such as Magny Cours over 12 hours.

Next year, the team will be competing in a 24-hour race in Spain, as if 12 hours on a Lambretta was not challenging enough!

Tim certainly is a man of many talents.

For details of the Civic Hall live events and ticket links, visit www.popupuppermill.co.uk