Lamb injured after being attacked by dog on Marsden Moor 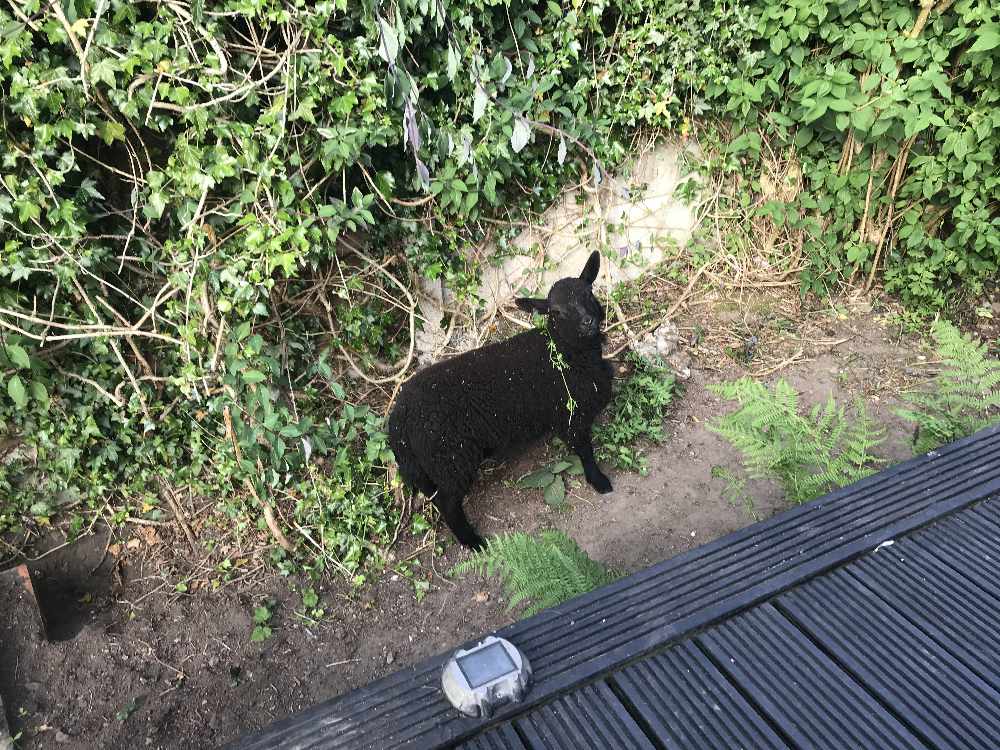 The RSPCA is reminding dog walkers to keep their pets under control after a lamb was found bleeding from the throat on Marsden Moor in Saddleworth.

A woman was walking with her dog off the lead and as she turned a corner she saw a sheep and two lambs - and before she could get her pet under control, the dog had run towards one lamb.

She managed to get her dog on the lead but as the lamb was injured and bleeding from the throat, she reported the matter to the RSPCA.

Animal rescue officer Steve Wickham was sent to the scene and met the dog owner, who showed him where the injured lamb was.

Steve said: “The lamb was bleeding around the neck and was shaking and clearly frightened. She was down in a ditch area on the moor.

“I managed to get her over my shoulders and had to carry her about half a mile back to my van. I then rushed her to the RSPCA’s Greater Manchester Animal Hospital where she was treated for her injuries

“We really need to stress the importance to dog walkers of keeping your pet under control or on a lead in the countryside to avoid these devastating attacks and put on a drip.

“We have not been able to identify the farmer who owned her so she has been taken in by my colleague inspector Angela Paxton-Taylor.

“Angela has named the lamb Elphine and she will be cared for on her smallholding in the Bolton area.”

Steve added that in this case the land was lucky to survive her ordeal but sadly lambs often die in such attacks.

He said: “Whilst the vast majority of people take care as a matter of course, sadly accidents can happen and even the most docile and obedient dogs can get distracted and excited by grazing animals.

“Dog owners should remember it is lawful for farmers to shoot a dog to protect livestock which would be distressing for everyone involved and owners could face a police prosecution if their dog is caught worrying livestock.

“Even if you think your dog is placid and friendly, when faced with a field full of livestock they can be unpredictable. It’s simply not worth taking the risk – keep your dog on a lead and away from livestock.”

The six-month-old lamb is now in the care of the RSPCA and has found a home on a smallholding following the attack last Saturday (5 June).

The RSPCA is reminding dog owners and walkers of the importance of keeping their pets on a lead around livestock to avoid devastating attacks.

They have issued the following advice to dog owners when out and about enjoying the countryside:

If your dog chases, scares or attacks sheep, report it to the farmer even if there is no apparent injury as the stress of worrying by dogs can cause sheep to die and pregnant ewes to miscarry their lambs