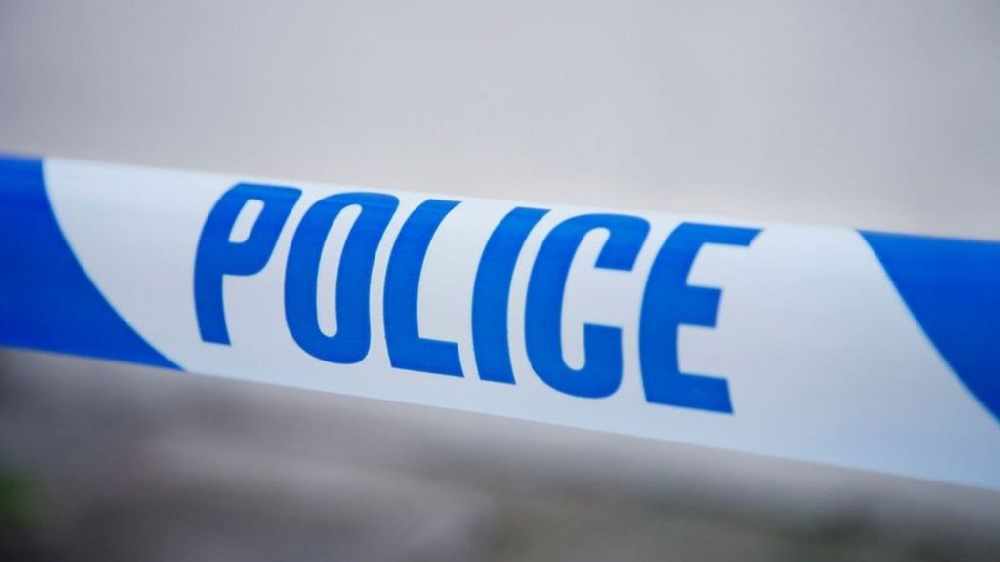 An investigation is under way after a woman's body was found at a house in the Bardsley area of Oldham.

A spokesperson for Greater Manchester Police said: "Officers were called just after 12.15pm today (4 March 2021) to a report of a concern for the welfare of a woman.

"Emergency services attended and a woman was sadly pronounced dead at the scene.

"Detectives are at the scene and an investigation is under way."