The 70-year-old set out to raise £1 million for dementia research by taking on the ‘world’s toughest row’ – the Talisker Whisky Atlantic Challenge – which he completed last Saturday (6 February) after 56 days at sea.

Since crossing the finish line in Antigua, Frank has received an overwhelming level of support from the public, as his JustGiving page continues to be inundated with donations, helping him hit his target.

On Thursday (11 February), Frank finally reached the £1 million milestone, just five days after completing his challenge. Over 9,000 people have made a donation to Frank’s JustGiving page and the first £500,000 worth of donations were generously doubled by the Iceland Foods Charitable Foundation. Watch Frank's reaction in the video at the top of the page.

Frank was motivated to raise £1 million for Alzheimer’s Research UK after witnessing the devastating impact of dementia in his own family.

While at sea, Frank received heartbreaking news that sadly his brother-in-law, Roger, had passed away with Alzheimer’s at the age of 62. The news spurred Frank on to complete the challenge and get back to his loving family. 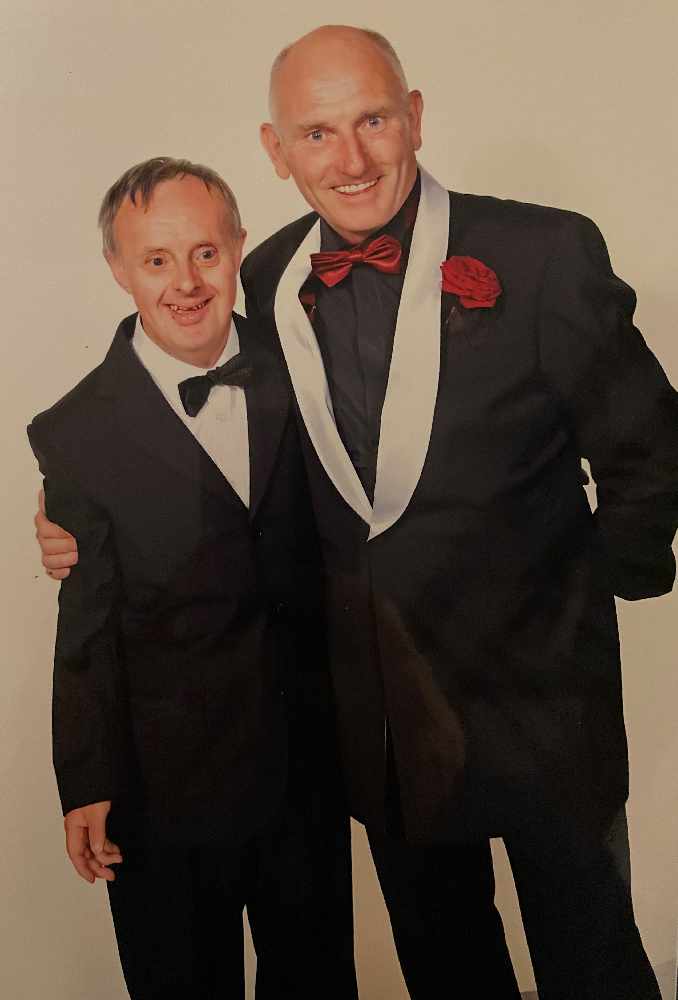 Frank is now the oldest person to conquer the Talisker Whisky Atlantic Challenge solo, which saw him row from La Gomera to Antigua, and he has raised more funds for a charity than any other contestant.

Speaking about his achievement of reaching £1 million for charity, Frank said: “I am on cloud nine! I set out in December wishing to raise £1 million for Alzheimer's Research UK but I never thought I’d actually achieve it. The challenge was incredibly tough at times, with rough seas, huge waves, and missing my wife, Judith. But as exhausting as it was, it was all totally worth it as I hope the money we raised will make a huge difference to so many lives.

“Roger was my main motivation for completing the challenge and raising £1 million for dementia research. Having received hundreds of messages from people who, like me, have witnessed the heartbreak of dementia, I am proud to have raised such an incredible amount in honour of Roger, and everyone else who has experienced the devastation it causes. I’d like to thank everyone who has reached into their pockets and donated, and Iceland Foods Charitable Foundation who gave £500,000 with their match-funding pledge. I couldn’t have done it all without your support!”

Hilary Evans, Chief Executive of Alzheimer’s Research UK, said: “We’re honoured to have such amazing support from Frank. His courage and determination helped him to complete his epic challenge and raise £1 million for dementia research. This incredible amount will be a huge benefit to the groundbreaking research we carry out here at Alzheimer’s Research UK, as we continue our mission to bring about life-changing treatments for people affected by dementia.

“We’d like to say a huge thank you to Frank for taking on this incredible challenge, Iceland Foods Charitable Foundation for their generous match-funding, and of course, everyone who has supported Frank’s efforts in some way. Frank is a true hero, we can’t wait to thank him in person when we can.” 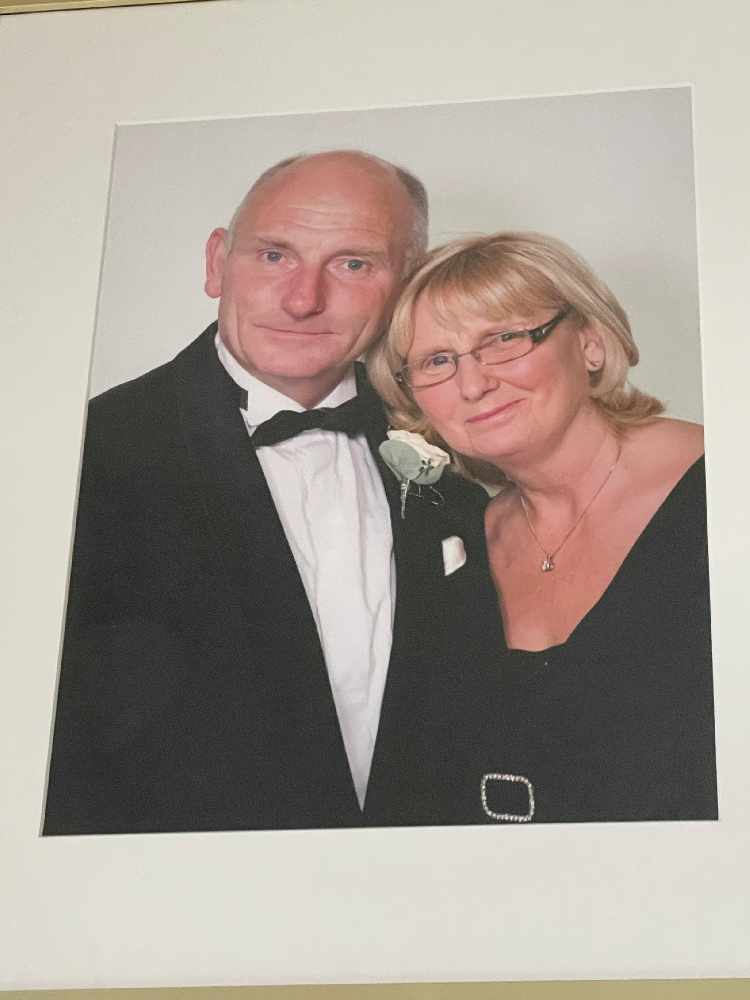 A photo of Frank with his wife Judith

Sir Malcolm Walker, Founder and Executive Chairman of Iceland Foods, said: “Frank’s determination to complete this monumental challenge to raise £1 million for dementia research is truly astounding! I am proud to call Frank a friend, and we’re honoured to have helped him reach his fundraising goal by donating £500,000 on behalf of Iceland Foods Charitable Foundation.

"Many of us have experienced the impact of dementia in some way, and seeing the reaction from the public has confirmed the urgency of finding life-changing treatments for this devastating condition. We’d like to thank Frank and everyone who has cheered him on from the UK and beyond.”

The Covid-19 pandemic has put dementia research at risk, so Frank has decided to keep his JustGiving page open to raise further funds for Alzheimer's Research UK and help bring about life-changing treatments sooner. You can make a donation at www.justgiving.com/frankrothwell.