Huge new housing estate to be built in Chadderton 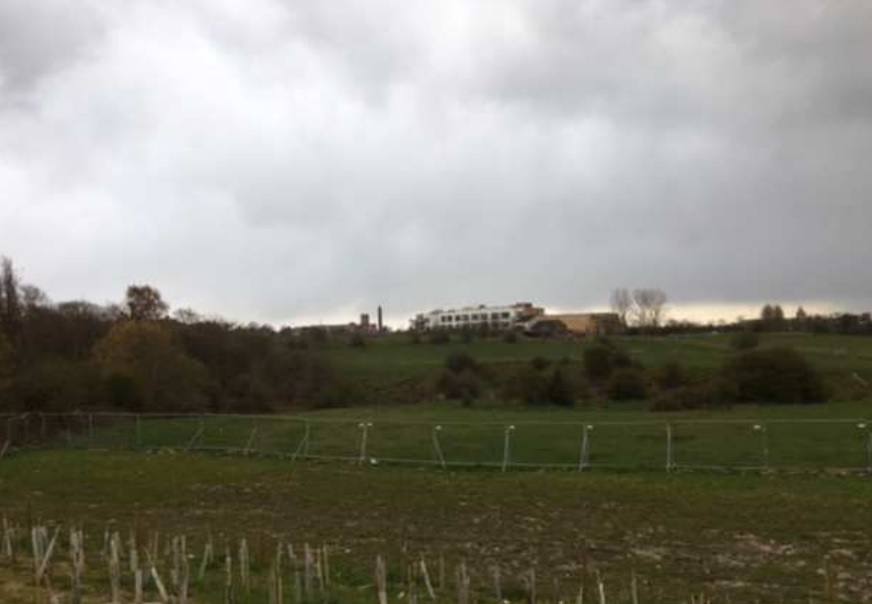 A huge new 160-home housing estate will be built on agricultural land near to an Oldham secondary school.

The borough's planning committee has approved plans for the 'family' homes to be built on land currently occupied by Matthew Fold Farm in Chadderton.

The new development by applicant FO Developments LLP is made up of 34 two-bed, 96 three-bed and 30 four-bedroom houses.

Of these, 51 would be classed as ‘affordable’ dwellings, split into a mix of shared ownership and affordable rent and managed by a social housing provider.

Planning officer Graham Dickman told councillors it formed part of the wider Foxdenton Strategic Site, which has outline planning permission for residential use.

“It’s a very major development in the Chadderton area,” he added.

“It’s gradually been moving forward, a couple of housing schemes within parts of the site have already been approved and are underway and there are applications currently for commercial development on other parts of the site as well and an application for a linear park within the site.”

He added the amount of affordable housing being proposed was well above the level the council would normally request. 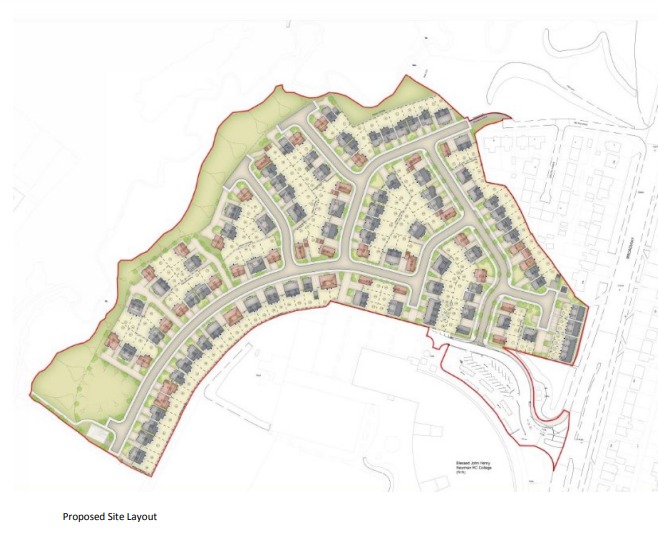 The planned layout of the new estate in Chadderton. Photo: FO Developments LLP.

The site, which is bounded by Broadway to the east, is south of Newman RC College and the school playing fields.

All of the estate would be accessed from a new entry point adjacent to the junction of Newman College onto Broadway. An emergency access point would also be created onto Milton Drive.

There had been 12 letters of objection about the plans, including one from the Peak and Northern Footpaths Society, and residents raised concerns about the use of Foxdenton Lane for construction traffic during the building phase.

Councillor Elaine Garry asked how long it would take to build the houses, raising concerns about the impact of the construction on the neighbouring school.

“I’m just conscious of the noise and the pollution disruption for the children,” she added.

Mr Dickman said: “It is quite a large development to come forward. It’s not going to be done in a few months.”

Coun Liz Jacques said she had previously worked at Newman College, and in the morning it was ‘quite manic’ with staff and parents arriving.

“Are there any concerns that the extra volume of new traffic, one from the housing estate is going to be problematic, and would people dropping their kids off – as we know they’ll probably use the new estate as a cut-through – which will obviously inconvenience the people who live there,” she added.

Traffic officer Wendy Moorhouse said there was a ‘possibility’ that parents would use the new estate eventually as a parking and pick up area for their children.

“The principle of the access road off the existing Newman College has already been established as a use for the residential development and it hasn’t been considered to be a problem.” 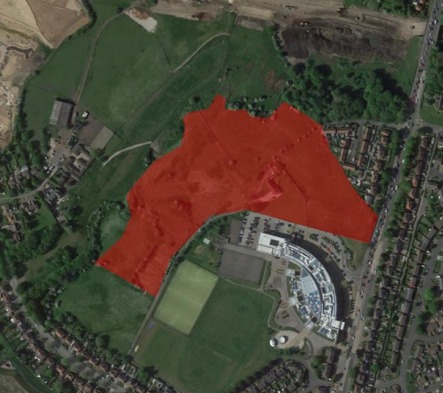 The location of the new housing estate in Chadderton. Photo: FO Developments LLP.

As part of the application, it is also proposed to replant 109 trees as well as ‘numerous’ hedgerows and shrubs.

The developer was also being asked to sign up to a Section 106 agreement with the council.

This would cover the implementation of the first phase of a proposed ‘linear park’ to the west and north of the site, and education contributions totalling £540,000.

The agent for the applicant, John Suckley said: “The site forms part of a very important strategic site for Oldham.

“The proposed 160 houses will positively contribute towards Oldham’s regeneration aspirations for the area.”

The application was approved unanimously, subject to an extra condition around the use of Foxdenton Lane so that construction vehicles could only turn right into the site, and left exiting.

The site in Chadderton where 160 homes will be built. View towards site from Lydia Becker Way. Photo: Oldham council.