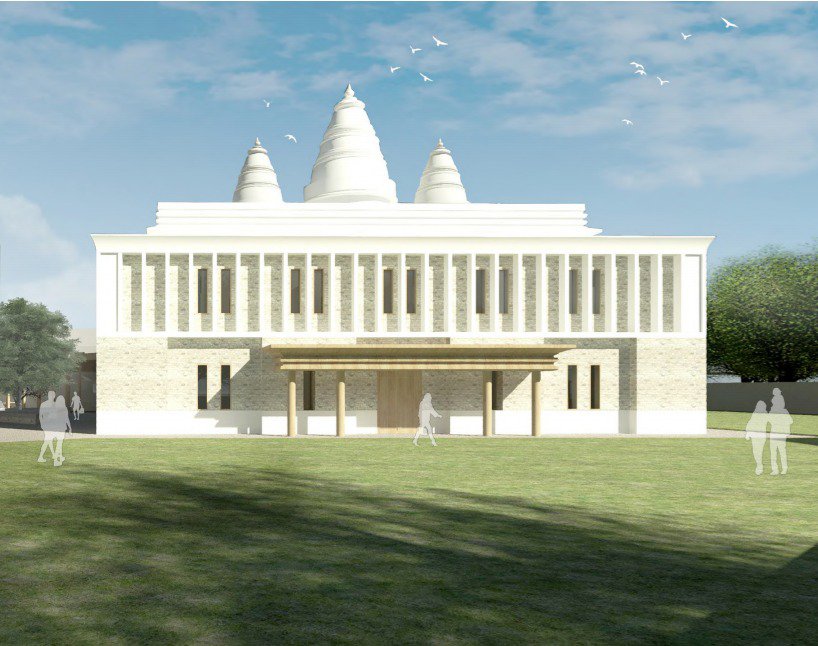 A £5 million Hindu temple, inspired by the traditional domes and towers of India, will be a new ‘landmark’ for Oldham.

They will be a new home for the Shree Swaminarayan Mandir temple on Lee Street, which has been open since 1977 but is now too small for its congregation.

Alongside the temple there will be a prayer hall, multi-function hall, teaching and community spaces as well as a landscaped garden and up to 60 parking spaces.

Suresh Sorasia, speaking on behalf of the temple, told councillors on Wednesday night that they had been looking for the right new site for 20 years.

“We are investing up to £5m in this investment through pure community funds,” he said. “We have a desire to create a modern facility that will be a landmark facility for Oldham.

“We’re a proud community of Oldham and really want to contribute to its fabric, we want to provide services for education, homework, elderly support. And we’re looking to create a unique garden facility for the community to enjoy just to support their mental wellbeing, because it’s a densely populated area and a lot of people don’t have that green space.” 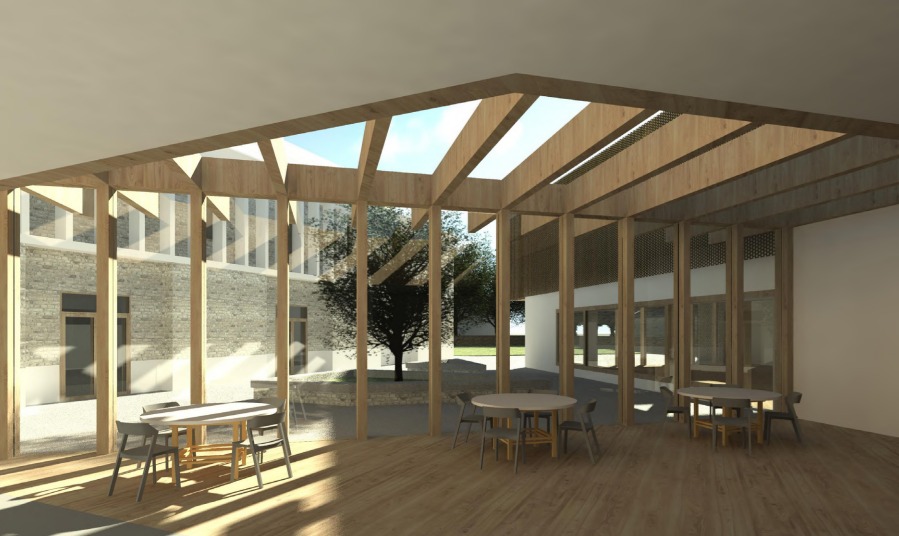 The temple will serve the majority of the Hindu community in Oldham who live along the Manley Road corridor. Planning officer Graham Dickman said: “As a temple it has a particular design feature to it.

“Religious buildings of this type do tend to have some stature in the local area. So whilst the proposal doesn’t necessarily reflect the local vernacular, this is something which historically is the case.”

There were concerns from the highways officer about the parking capacity on the site, but this was mitigated to some extent by the late addition of overspill car parking.

Councillor Ateeque Ur-Rehman, who spoke in support of the application, said all three councillors in Medlock Vale ward backed the proposals.

“It was very much needed that the community had a bigger facility,” he said. “I’m confident that a large number of people will be walking to this temple. I think it will be a great addition to the ward.”

The site of the new temple was previously used by housing association First Choice Homes as a local depot, which has since been demolished.
Coun Shoab Akhtar, who represents Werneth, added: “This will add value to the current religious buildings that we’ve got across Oldham so it will be a great asset to the wider community.” 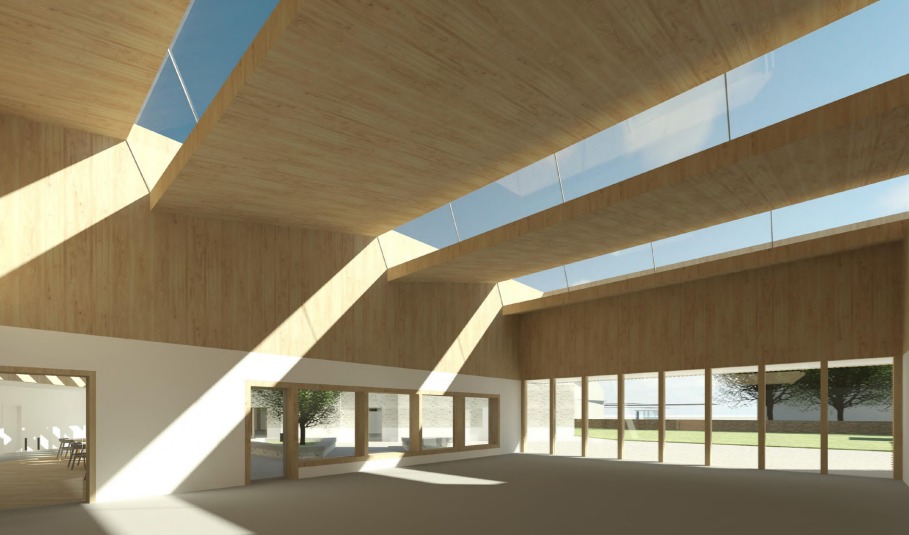 The proposals had been subject to a public consultation and received nine letters of support.

However one objector, Harvey Shaw, spoke at the meeting arguing the proximity of the temple would block out the light at neighbouring commercial units.

“That large building will obstruct our right of light for the windows on the right hand side,” he said. “The building should not be so close.”
However the temple was approved unanimously by the planning committee.