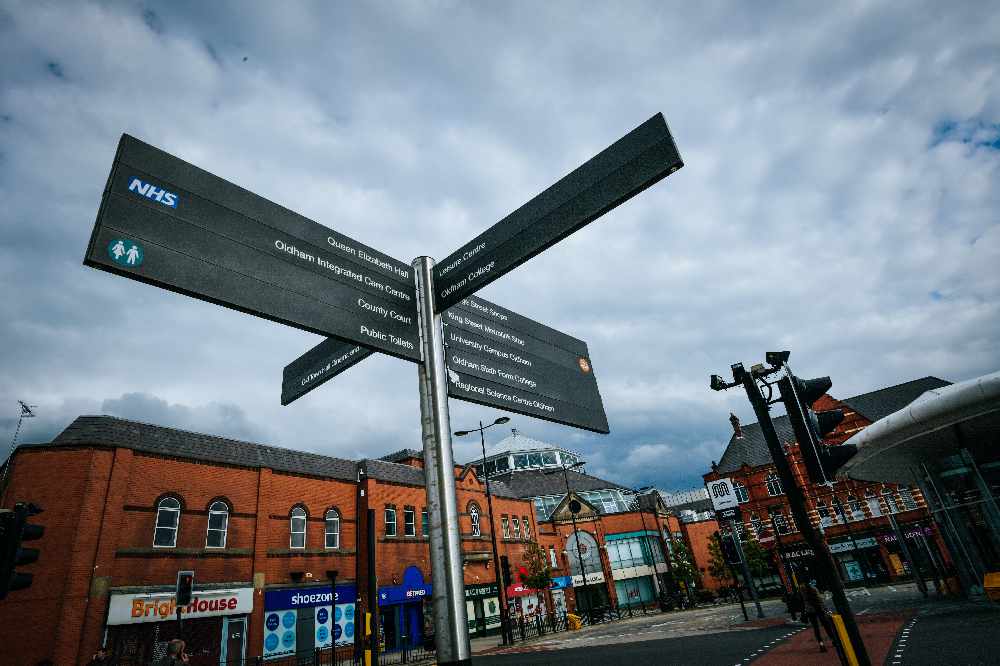 Town hall chiefs have given the green light to a huge £306 million spending pledge into Oldham which they vow will be a 'game changer' for the borough.

The ‘Better Place’ plans would see thousands of new homes built in the town centre and a focus on building more homes on brownfield sites to relieve pressure on the green belt.

Council leader Sean Fielding described it as a ‘tough decision’ because of the sheer amount of money being promised, but added that they refused to ‘accept decline’.

“This is a huge investment in the fabric of Oldham but also in the people of Oldham,” he said.

“It’s an investment programme like none this council has ever seen before.

“We are ambitious for our borough and that is why we are investing but at the same time we are not investing in vanity projects as some other administrations are often accused.

“This is financially sound, as well as also creating that better place we know that Oldham will be it will help the financial sustainability at the council.”

Coun Fielding told the cabinet meeting on Monday night (January 27) that once the project was ‘fully advanced’, it would see £11m coming back into the council’s coffers.

It is hoped the ‘creating a better place’ vision will also deliver a thousand new jobs and 100 apprenticeship opportunities. 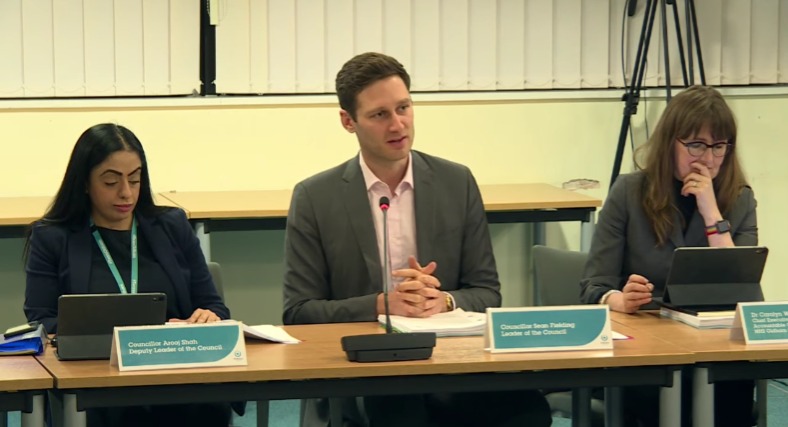 Cabinet member for housing, Hannah Roberts, told members it would support the council’s masterplan to deliver the ‘right kind’ of homes in the borough.

Detailed schemes have yet to be announced as part of the funding package.

However the town hall is exploring the potential for new health centres in Shaw and Chadderton, and continuing to work on plans to bring hotel provision to the site of the now-demolished Magistrates Court off West Street.

Town centre regeneration would also deliver new jobs and support businesses, while bosses says they are also committed to ‘preserving Tommyfield Market’ and providing it with a sustainable future.

Deputy leader Arooj Shah told councillors that the plans showed the administration was putting Oldham first, ‘regardless’ of austerity.

Cabinet member Abdul Jabbar added he was ‘very confident’ as the portfolio holder for finance that the ‘numbers stack up’.

“This project if you look at it, it’s going to cost us £306m but if you actually take into account the other regeneration activities and other capital investment that we have got over the next five years we’ll be actually investing £478m in Oldham,” he said.

“Now that’s the biggest capital programme that Oldham has ever seen so it is genuinely exciting.

“The resources that we have will be our own resources, we’ll be using capital receipts as well as using prudential borrowing.

“But more than that, some of these schemes will actually generate a new income stream for us which we’ll use to pay for these facilities that we’re talking about.”

Coun Amanda Chadderton, who has responsibility for children’s services added it would build on the work already done to stop the ‘brain drain’ of young residents leaving the borough, including the introduction of the cinema to the town centre.

“Oldham is clean and it’s more vibrant than it ever has been before and it’s just something else that can attract families and young people,” she said.

The proposals will support Oldham’s ambition to be the greenest borough in Greater Manchester and will embed sustainability, energy efficiency and low and zero carbon into new developments.

Cabinet member for health, Coun Zahid Chauhan added: “I know this is bold but it is well-measured and tested and I know we will be testing again and again as we go forward.”