How one nursery is welcoming children back during the pandemic 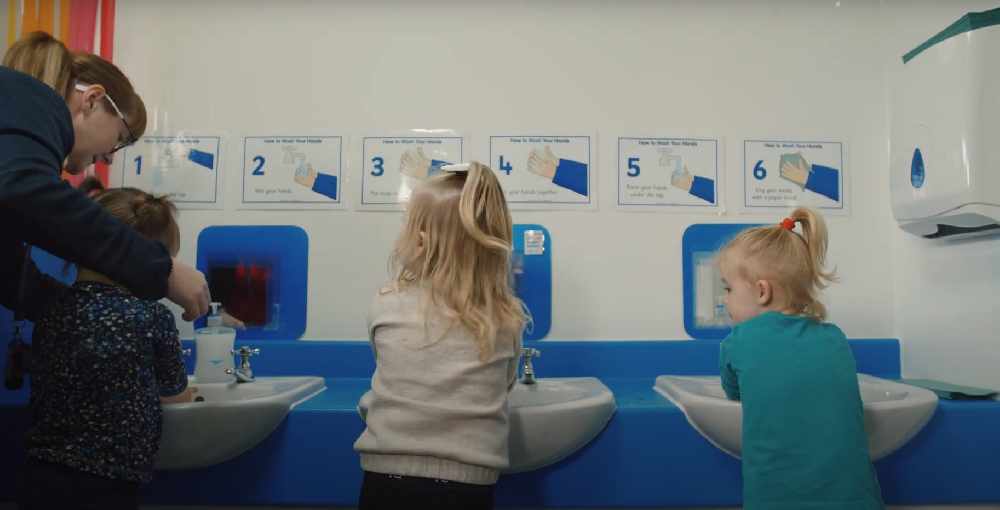 'Pat yourself on the back and give yourself a wiggle' – one Oldham nursery has lifted the lid on how it's welcoming children back amid the coronavirus pandemic.

Buttercup Corner Nursery in Chadderton was cast into the spotlight by the Greater Manchester Health and Social Care partnership to see how its staff, parents and children were adjusting to the ‘new normal’.

It’s not yet known what the long term effects of the pandemic will be on mental health, particularly children’s mental health.

Spending much more time at home with family members will have been a once a lifetime opportunity for some kids, but more stressful for others.

But since June 1, early years settings, including childminders, have been able to welcome back children of all ages – under new government guidelines.

Kimberley Woodward, the nursery managing director at Buttercup Corner Nursery said that for children, the experience of nursery was not that different from the place it was before lockdown.

“Nursery from a parent’s point of view is a place where they their children can come and feel safe and the parents can be reassured that every nursery will be following the government guidelines,” she added.

“You know the children are washing their hands far more frequently, the toys and equipment are being cleaned all of the time.

“Most nurseries have continuous provision where the children can be outside or inside so that really good flow of ventilation and more than anything you know the children are going to come and have fun.” 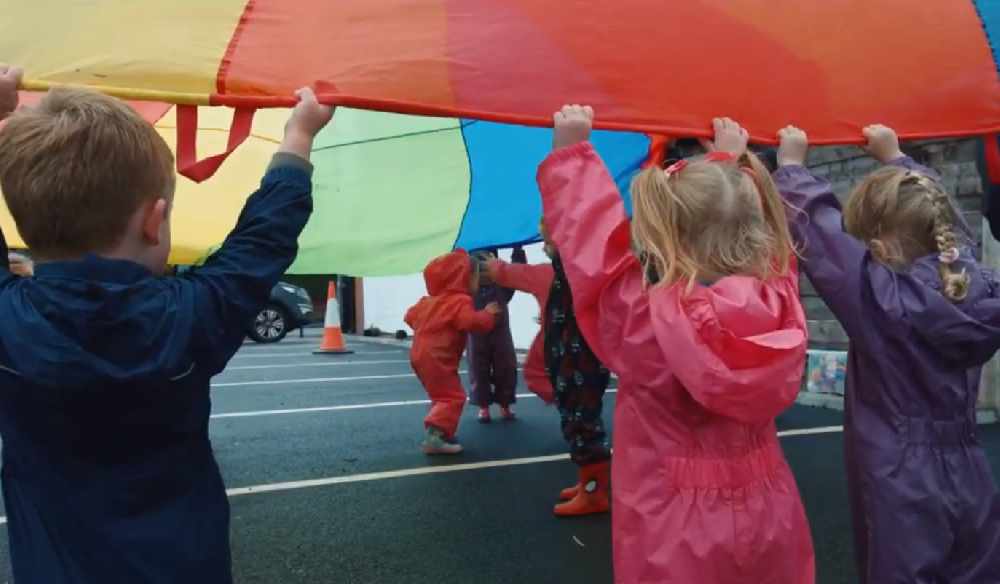 Children at the Mough Lane nursery have to wash their hands as soon as they arrive, but that has been made part of the normal routine.

Staff said that youngsters soon becoming sick of singing ‘Happy Birthday’ and expanded into other musical favourites to accompany their hygiene routine.

Since July 20, early years settings have no longer been required to keep children in small, consistent groups within settings but can return to normal group sizes.

However there have had to be some changes in the way staff and children interact with each other.

“We’re big high-five fans so we had to stop that, so we’ve been doing lots of elbow bumps, lots of pat yourselves on the back and give yourselves a wiggle,” Kimberley said. 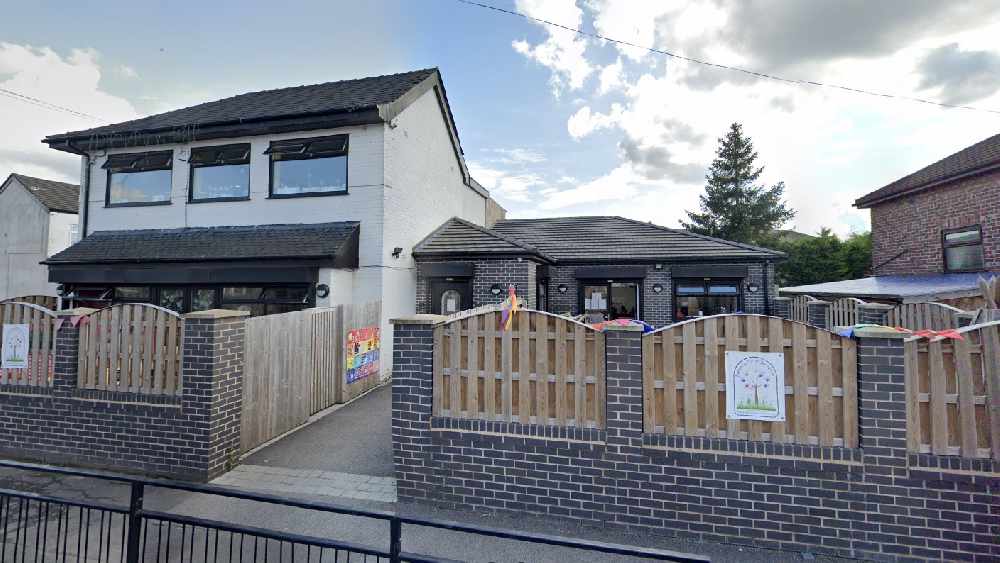 Staff also discussed the possibility of regressions in behaviour, including children taking steps back with their toilet training and being able to feed themselves.

Sophie, the deputy nursery manager said they were trying to bring back normality for the children coming to their nursery.

“It’s happy and for those children to a bit of normality for them so we as adults are doing everything that we possibly can to make sure it’s safe.

“But also making sure the children are happy and content whilst they’re here.”

Parents whose sons and daughters attend Buttercup said they often struggled more than their children to deal with the anxiety of them returning into a nursery setting and away from the home.

Mum Laura said: “Whilst it was hard dropping them off on the first day that was mainly because we’d spent so much time together and we’d made so many memories and things like that, but the boys just came in without a second look so I knew it was the right decision.”

Emma, whose daughter Hattie attends the nursery, added: “I used to drop her off and back and forth whether we were doing the right thing but as time went on, and the nursery kept us informed and Hattie didn’t seem too fazed by what else was going on in the world, she hop, skipped and jumped every day into nursery – she didn’t look back.”