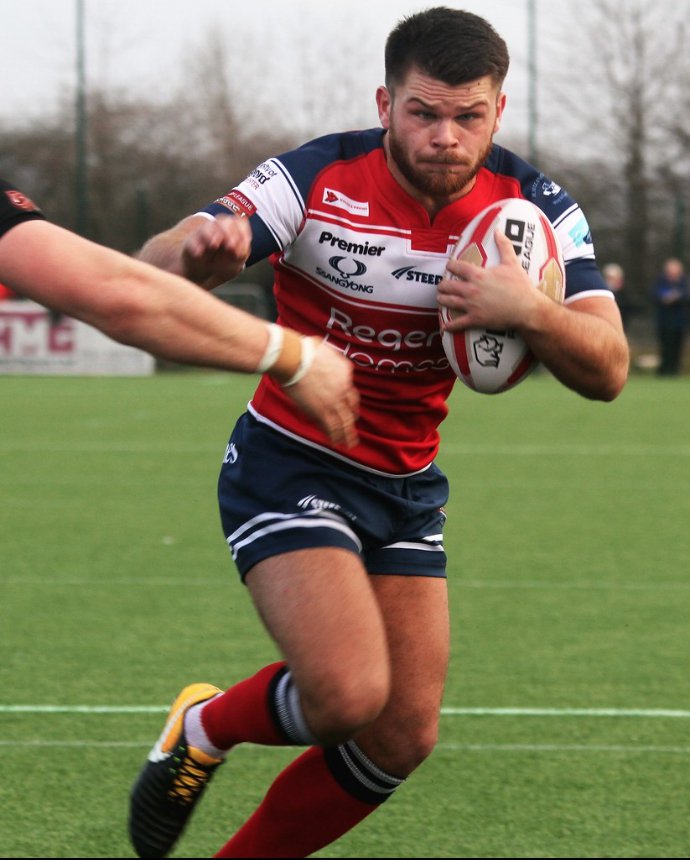 Third in Betfred League 1, super Oldham cut Whitehaven's lead to one point with a 26-16 win at Workington on the day the other West Cumbrians were pipped at the post by North Wales Crusaders.

"Few teams win at Workington so its a fantastic result for us," said delighted head coach Scott Naylor.

As news of Whitehaven's last-gasp 24-22 defeat came through from five miles down the coast, what was already a good day for Oldham turned into a brilliant one, writes ROGER HALSTEAD..

Top RFL official Ralph Rimmer watched in duplicate a terrible day for West Cumbrian rugby league, taking in the first half at Whitehaven and then dashing up the coast road to watch the second half at Workington.

At Borough Park, home of a  football club that lives in the past and  still revels in the exclusivity of the late, great Bill Shankly's managerial brilliance on the first rungs of his ladder to the summit of football's excellence, we saw the ingenuity of a rugby player who has many of the qualities that Shanks looked for when building his Anfield teams across the generations.

Surrounded by Shankly memorabilia in a lounge named in his memory, we talked post-match of Danny Langtree's excellence on a day when Oldham really did look like Betfred League 1 champions in waiting.

'Langers', whose early sporting prowess was nurtured on the playing fields of Merseyside's periphery in St Helens,, scored two tries; manufactured the all-important clincher for Ritchie Hawkyard; made two or three

crucial tackles; and generally turned in a second-row master-class.

The ball might have been a different shape, but this was a Tommy Smith performance -- and those of a certain age all know what Shanks thought of Anfield's hard man.

David Hewitt scored the first of Oldham's four tries and, for good measure, chipped in with five goals --four conversions and a penalty.