Heroes turn out to Oldham quarry in late-night drama 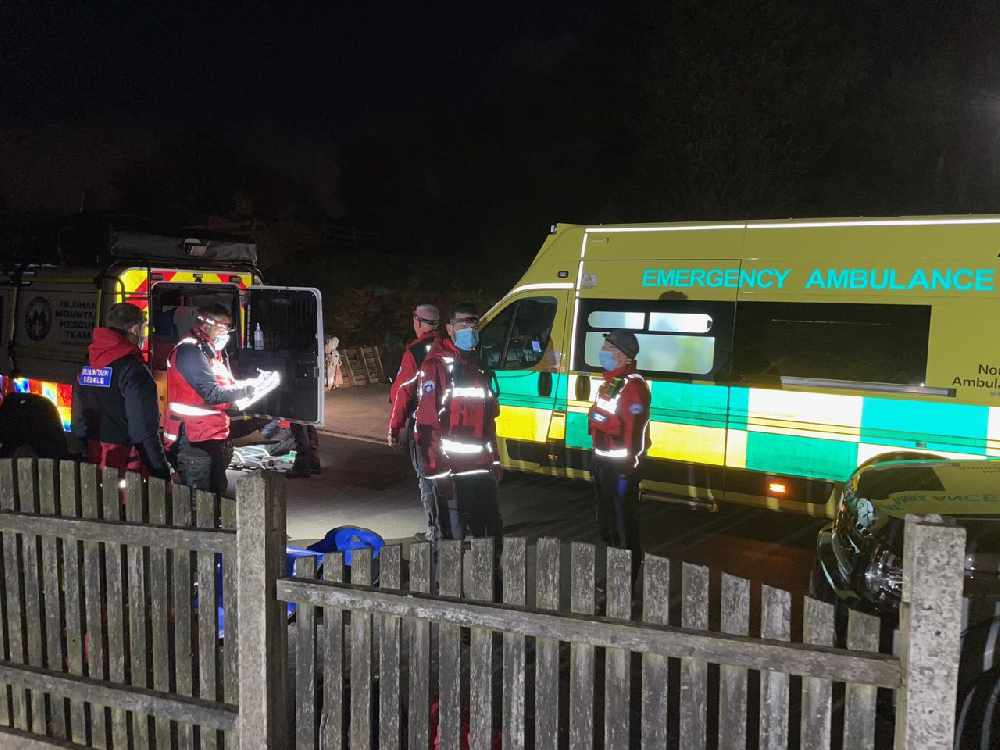 Oldham Mountain Rescue Team were called to the Austerlands area of Oldham by North West Ambulance Service, asking for assistance with the evacuation of a casualty who was intoxicated.

The casualty was unconscious and stuck in a precarious position on the edge of a quarry on Saturday night (24 April).

A mountain rescue spokesperson said: "We responded with a small number of members who soon had the casualty on our specialist stretcher and carried them the short distance down to the waiting NWAS ambulance."

Eleven OMRT personnel were involved for an hour and five minutes.