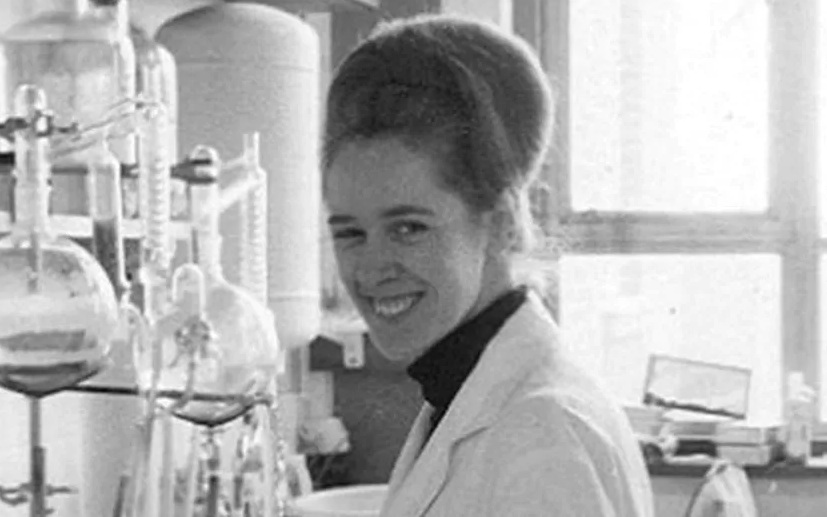 Oldham’s health chief has vowed to ensure recognition for a nurse who helped pioneer the world’s first test tube baby after it was revealed she was snubbed from a plaque honouring the team of innovators.

Embryologist Jean Purdy, reproductive biologist Robert Edwards and gynaecologist Patrick Steptoe together developed in vitro fertilisation treatment at a lab in Oldham in the 1970s.

The team made history with the groundbreaking birth of Louise Brown in 1978, the world’s first baby who was conceived in a Petri dish.

It was Ms Purdy who first saw that the fertilised egg, which was to become Louise, was dividing to make new cells.

But archived letters between Dr Edwards and the Oldham Area Health Authority in 1980 have revealed that his request to recognise Ms Purdy as one of the innovators on a plaque was turned down.

Oldham’s cabinet member for health and social care, Councillor Zahid Chauhan told the Local Democracy Reporting Service that he was determined they would ‘make it right’ to redress the snub.

“My first resolution is I am going to make sure that we recognise those people because they have all done a lot for the wider society, and globally,” he said.

“Inventing IVF treatment would not have been possible without those people – very much including nurse Jean Purdy.

“And while she isn’t around to see that I think it’s important that we recognise her contributions as well.”

Coun Chauhan, who is himself a GP, added he is now speaking to hospital chiefs and the council to explore a way of officially recognising Ms Purdy’s work.

“It’s a team effort, not just the doctor’s job. Without those essential team members you wouldn’t have been able to do that work,” he said.

The snub came to light after letters were released from the private papers of Professor Sir Robert Edwards, which are held at Cambridge University’s Churchill Archives Centre.

Dr Edwards had written that he wanted ‘to do justice to the participants involved’ and he proposed wording which included Ms Purdy’s name.

But the reply from an administrator stated that the authorised wording would read: “Human in vitro fertilisation followed by the world’s first successful pregnancy, was performed in this hospital by Mr Patrick Steptoe, Dr Robert Edwards and their supporting staff in November 1977.”

Sector administrator David Killion wrote: “I hope you will find it sufficiently acceptable to enable us at least to put up something to commemorate your work, even if this does not describe it as fully or as clearly as you would wish.”

In a letter dated from 1981, Dr Edwards protested this decision, writing: “I feel strongly about the inclusion of the names of the people who helped with the conception of Louise Brown.

“I feel this especially about Jean Purdy, who travelled to Oldham with me for 10 years, and contributed as much as I did to the project.

“Indeed, I regard her as an equal contributor to Patrick Steptoe and myself.”

However, the plaque at Kershaw’s Cottage Hospital in Royton went ahead without Ms Purdy’s name.

None of the team lived to see her name included on a plaque installed at the entrance to the former cottage hospital – now Dr Kershaw’s Hospice – on Turf Lane in 2015.

This was pushed for by Andrew Steptoe, the son of Patrick Steptoe who died in 1988. Sir Robert Edwards died in 2013.

Ms Purdy is also honoured on a plaque at Oldham District Hospital and a memorial stone in Grantchester near Cambridge where she is buried, which was installed last year.

To date, more than six million IVF babies have been born around the world.