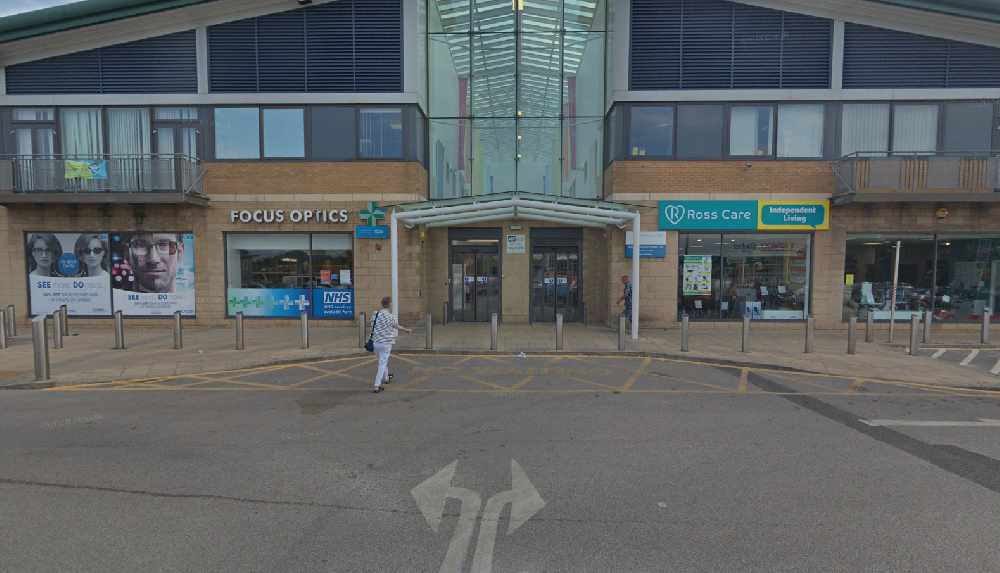 Councillors have called on NHS bosses to intervene at an 'inadequate' GP practice which has been placed in special measures.

The Care Quality Commission (CQC) carried out an inspection of Failsworth Group Practice, which is based out of the Keppel Building, last month.

Following the visit inspectors have rated the practice, which is the largest in Failsworth, ‘inadequate’ in almost every area, including safety, effectiveness and leadership.

The CQC found that systems were not in place to ensure that pre-employment checks were being carried out, and the practice did not hold evidence of mandatory vaccinations for staff.

A previous inspection by the CQC had rated the practice ‘requires improvement’ and found several breaches of legal regulations.

The CQC said they found systems and processes were ‘not in place to ensure adequate monitoring of patients taking ‘high-risk’ medicines’, and patients were overdue blood tests.

“We saw several examples of patients not having all their clinical needs met, and patients did not find the practice accessible,” inspectors said.

Following the inspection, councillors in Failsworth have called for further action to deal with the issues highlighted by the CQC.

Writing to local health bosses, councillors Pete Davis, Elaine Garry and Norman Briggs said: “The placement of Failsworth Group Practice into special measures came as no surprise to many of their patients.

“As councillors we have fielded numerous complaints relating to the practice over many years.

“Principally these complaints have mainly been in relation to the difficulty in securing appointments with GPs at the practice, though the latest inspection report demonstrates that problems at Failsworth Group Practice go beyond this.”

The trio say they are demanding ‘immediate action’ to protect patients.

Speaking to the LDRS, registered manager Dr Fareeha Saeed said that a former business manager being convicted of fraud, the impact of the pandemic, and coding issues had contributed to problems identified by inspectors.

“I think there are problems that we need to address like complaints and other things that they pointed out,” she said.

“But in terms of any patient coming to any harm I don’t think there is any truth in that.

“I think that we need to make our procedures more robust and have more safeguards in place, but it’s not something that can be done overnight.

“If we were that dangerous to operate and the CQC were that concerned they have the power to shut us down, but they have given us six month to turn things around.”

She added they were in the process of hiring a full time pharmacist who would manage medication reviews, and recruiting more receptionists.

“This is the point where the only way is up and we have got very experienced people on board,” Dr Saeed added.

“If the practice were to close down it would be disastrous for the people of Failsworth.”

Failsworth Group Practice has applied to the clinical commissioning group (CCG) to bring on board new partners Methven Forbes and Dr Mark Fuller to turn it around.

Mr Forbes, who aims to become managing partner, said: “Our councillors have correctly identified ongoing difficulties at the practice.

“Both Dr Mark Fuller and myself have been invited to join the partnership specifically to address these concerns and turn around the practice just as we have done elsewhere.

“It is our hope that the CCG will approve our application to join the partnership. Our experience is proven and our passion for delivering high quality care is demonstrated in the practices we have been involved in.

“Dr Mark Fuller and I offer a permanent, patient-centred solution that holds the core NHS values of traditional general practice but with contemporary skills and experience to deliver for patients.”