Getting a sprint on in Oldham

Around 350 keen runners took to the streets last Sunday for the Milltown to Moors Oldham Half Marathon.

Despite the heavy rain earlier in the week, the race from Oldham to Saddleworth was completed in welcome sunshine.

A crowd of more than 200 spectators were in attendance to cheer the race-goers on in the town centre and around the route.

Among those taking part were Andy Burnham, the Mayor of Greater Manchester, and Cllr Sean Fielding, Leader of Oldham Council.

They were raising money for homeless charity Real Change. 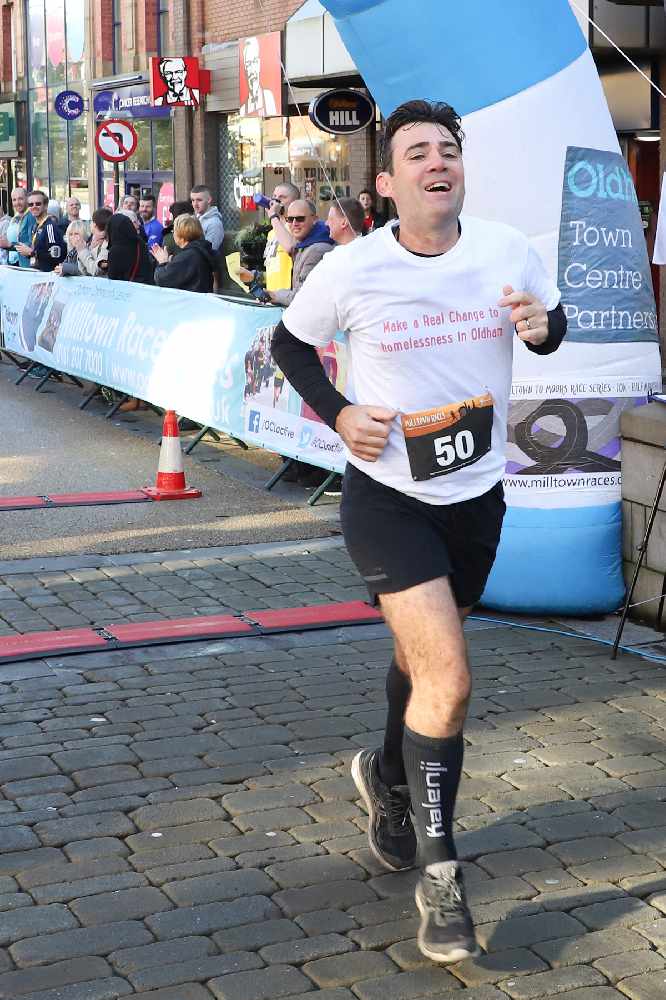 Mr Burnham said: “The Milltown to Moors Oldham Half Marathon was without doubt a challenging race, but the support on the streets was fantastic and it was a great day to be a part of.

“I ran in support of Real Change as I believe homelessness and rough sleeping is a humanitarian crisis and in 2019 no-one should need to spend a night on the street – here in Greater Manchester we’re working hard to make sure no-one has to.”

Mohammed Abu-Rezeq from Altrincham AC and Kirsty Sharp from Glossopdale Harriers were crowned male and female winners of the 13.1-mile race, which is renowned for being one of the most gruelling half marathons in the UK. 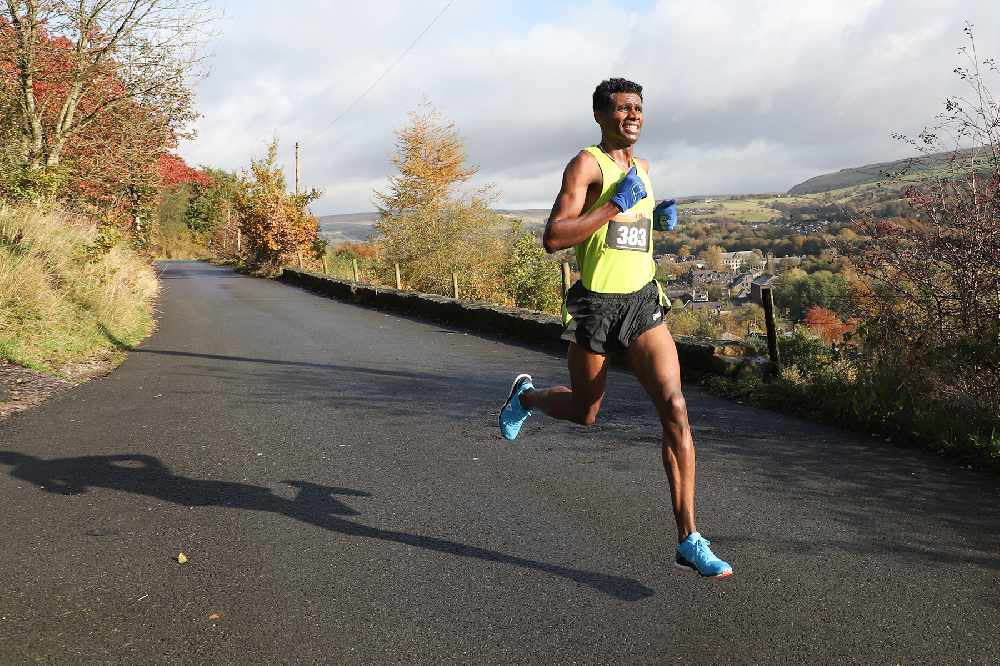 The event was organised by Oldham Community Leisure (OCL).

In total, there were 341 finishers who made it around the difficult course, which includes a 1,100ft ascent. 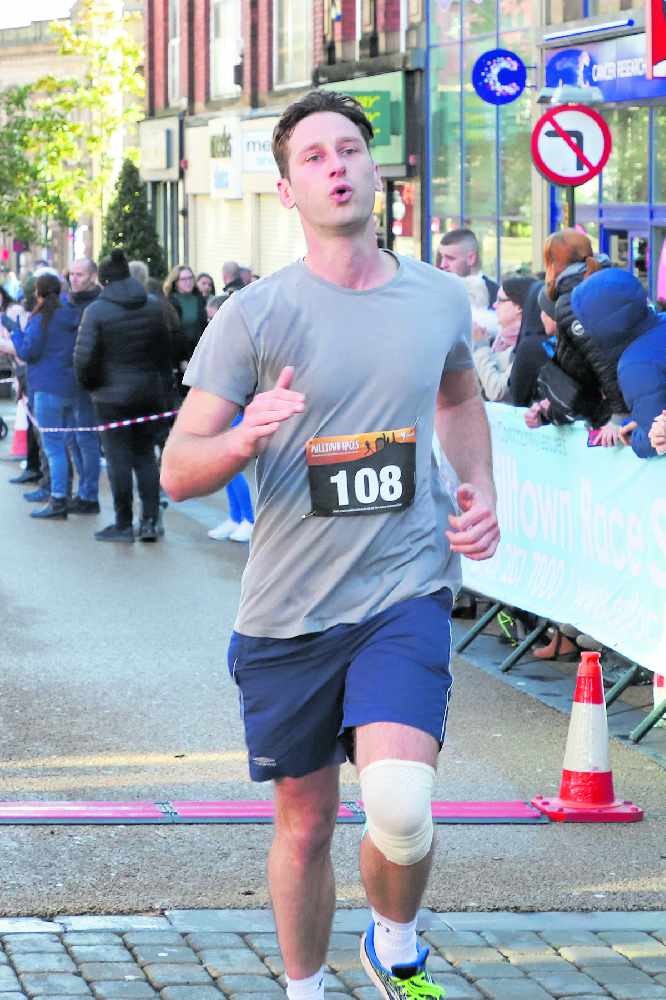