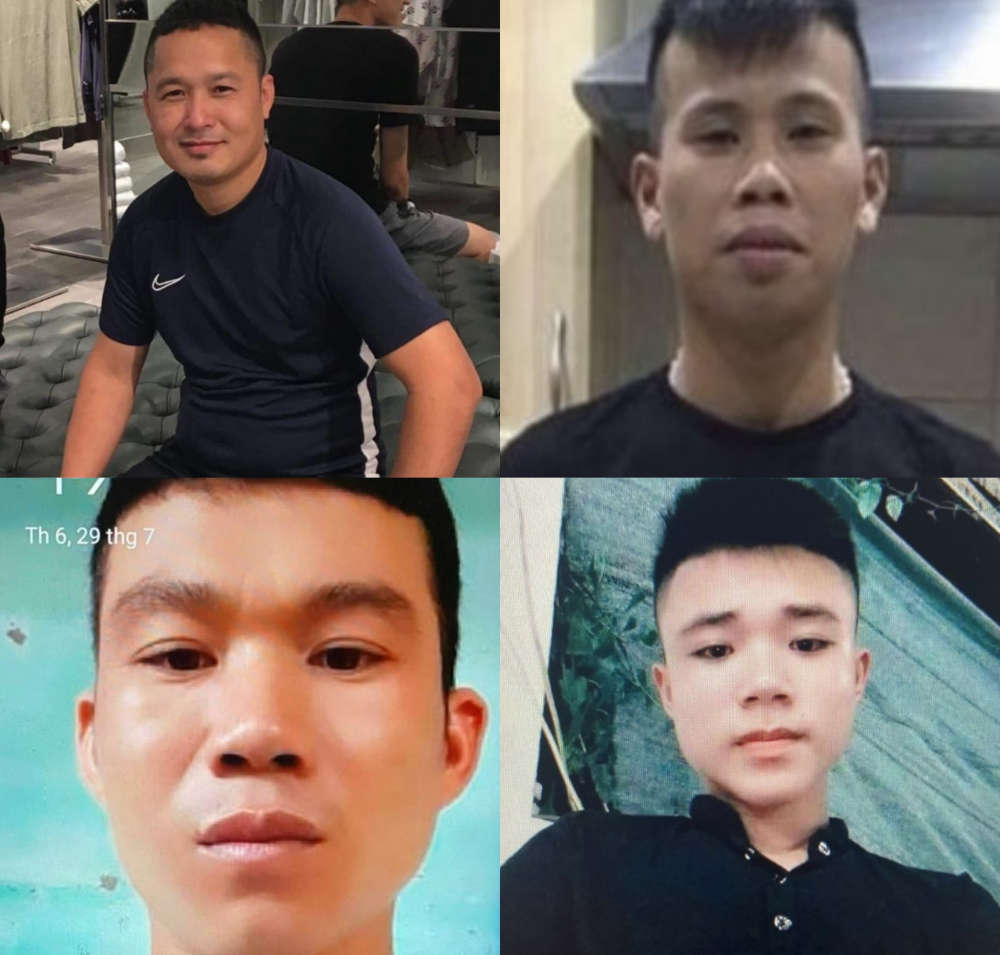 The four Vietnamese nationals who are missing and suspected to have been in Bismark House Mill in Oldham during a huge fire have now been named.

Cuong, 39, arrived in the UK in June 2019. He maintained regular contact with his wife and children but they have not heard from him since 7 May this year - the day of the blaze at the Bower Street mill.

Uoc, 31, also maintained regular contact with his wife but she has not heard from him since 7 May, at which time he said he was in a mill.

Duong, 29, arrived in the UK approximately 12 months ago. He last contacted his family approximately three months ago, at which time he said he was residing in 'an abandoned house' whilst looking for work.

Nam, 21, arrived in the UK in January 2022. He last contacted his family on 4 May, at which time he said he was residing in 'a derelict house' in 'Dam', believed to be Oldham, whilst looking for work.

Teams have been searching the remnants of the mill since demolition workers discovered human remains on 23 July. 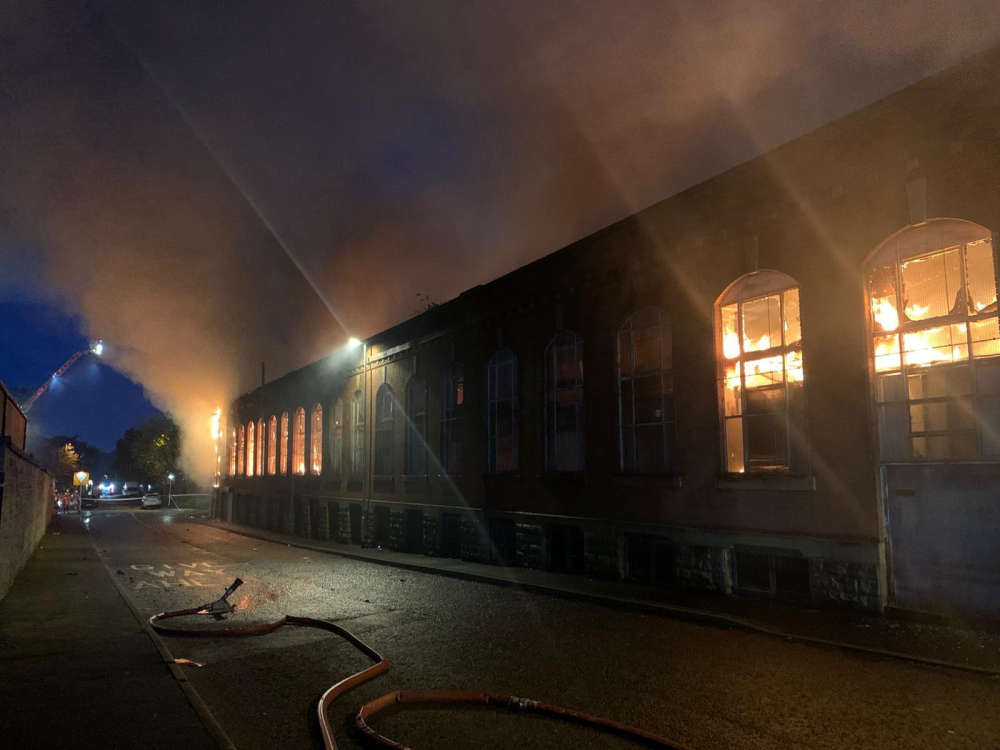 Specialists have confirmed the recovery of remains of three victims, though they have not yet been formally identified.

Detective Superintendent Lewis Hughes, GMP’s Victim Identification lead, said: “Our thoughts remain with Cuong, Uoc, Duong and Nam’s loved ones. Specially-trained officers have been in direct contact with them and continue to make every effort to ensure they are fully updated and supported in Vietnam, as they would be in the United Kingdom.

“We are continuing to search Bismark House Mill to ensure the recovery of all human remains and any objects of significance. Meanwhile, the investigation team is following several lines of enquiry relating to the fire and activities at the mill beforehand.

“Though we have reason to suspect that Cuong, Uoc, Duong and Nam may have been in the mill during the fire, we are keeping an open mind with regards to how many people were present and their whereabouts. I, therefore, appeal to them or anyone with information about their whereabouts before or after the fire to contact us. I stress that their safety and welfare is our number one priority.

“We also continue to appeal for information about the fire or activities at the mill beforehand.”

Anyone with information should contact Greater Manchester Police via 101 quoting Operation Logan. In an emergency, always dial 999. Information can also be submitted in English or Vietnamese via the Major Incident Public Portal: Public Portal (mipp.police.uk)