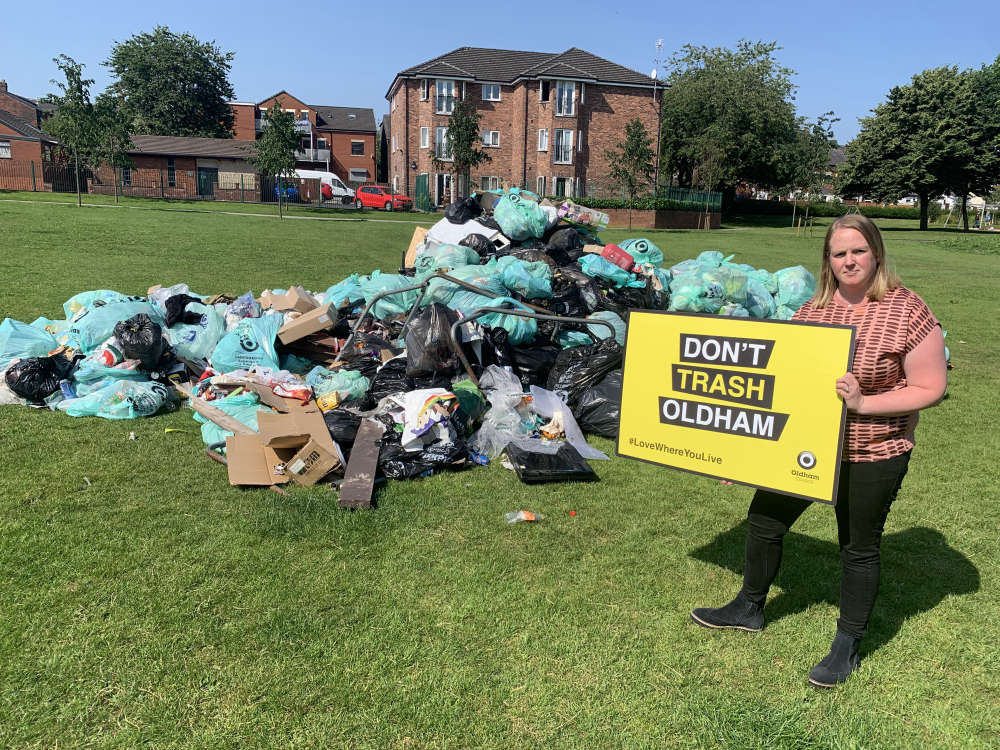 Councillor Amanda Chadderton is set to become the new leader of Oldham Council.

Previously deputy to Arooj Shah, she was elected as the new Labour group leader at an AGM on Monday night. Her position as new council leader will be ratified at the authority’s annual meeting later this month.

It comes days after Ms Shah became the second Labour council leader in consecutive years to lose her seat at the local elections – following Sean Fielding’s shock ousting in 2021.

It is understood Coun Chadderton defeated Coun Shaid Mushtaq in a vote of Labour councillors to take the leadership.

The Royton South councillor has expressed her delight over landing the top job on social media.

She tweeted: “Tonight I have been elected as leader of @oldhamlabour and leader of @OldhamCouncil from annual council in three weeks time.

“It is the absolute honour of my life to lead my hometown.”

Coun Chadderton is the third woman to lead Oldham’s Labour group and will be formally appointed as council leader at the annual council meeting on May 25.

However, it was a bruising night for the party who lost Coun Shah to what she called a ‘smear campaign’ which ‘dehumanised her’.

The party also lost six seats – three to independents – but gained one in Medlock Vale.

Coun Chadderton now faces the task of reversing the slide in Labour’s fortunes ahead of all-out elections next year, where all 60 seats will be up for grabs.

The make up of Oldham council is now as follows: