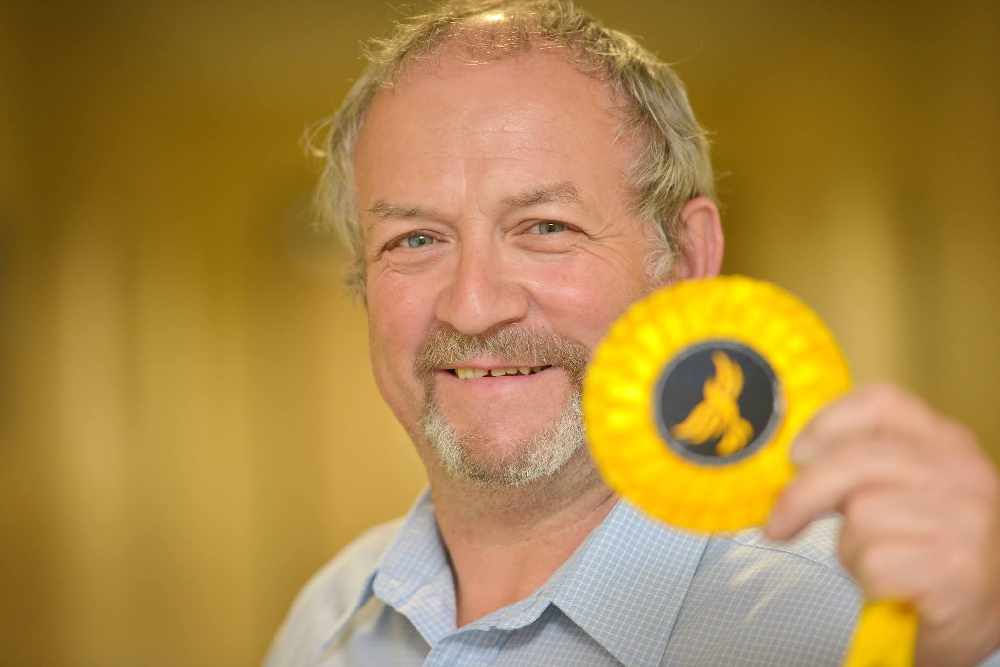 A former Oldham councillor handed a suspended prison sentence for having indecent photographs of children didn't download the pictures on his town hall-issued laptop, the council has said.

Rod Blyth, who had represented Shaw ward on the council, has also been placed on the sex offender register for ten years.

At a court hearing at Manchester Crown Court Minshull Street in December, Blyth was sentenced to 12 months, suspended for two years, for three offences of making indecent photographs of children.

There have been rumours on social media in recent weeks that the former elected member used equipment issued by Oldham council to access illegal images of children.

The town hall has confirmed Blyth did not use his council laptop to download indecent images.

A spokesman said said: “During the police investigation into a former Oldham council member, council-issue equipment, including a laptop, was seized

“We understand that no indecent material was found on council-owned equipment.”

A Liberal Democrat representative for 25 years, Blyth resigned from the council in December 2017 citing ‘personal reasons’ amid an ongoing police investigation.

There was no by-election for his seat as it was less than six months to the May 2018 local elections, in which it was retained by the Lib Dems.

He was also a member of Shaw and Crompton parish council up until May 2015 when he retired.

In a statement, Councillor Howard Sykes, leader of Oldham Liberal Democrat Group on Oldham council said Blyth is no longer a member of the party.

“On the 7th September 2017, Rod Blyth was suspended from the Liberal Democrat group of Oldham council following information that he had been arrested,” he said.

“The suspension was immediate and continued whilst Greater Manchester Police conducted their investigation.

“The Liberal Democrat Group has never been informed by GM Police of the nature or details of the allegations involving Mr Blyth and this has remained the situation to date.

“The Liberal Democrat Group on Oldham council was informed that Mr Blyth had resigned for personal reasons with immediate effect on AM Saturday 9th December 2017.

“Mr Blyth also resigned from the Liberal Democrats on the same date.

“We are aware that Rod Blyth has been convicted of offences relating to indecent images. At that time, he was a private citizen.

“He was no longer a councillor nor a member of the Liberal Democrats.”

Former Liberal Democrat councillor Rod Blyth, who was convicted for making indecent photographs of children, pictured after he won his Shaw ward seat in 2014.