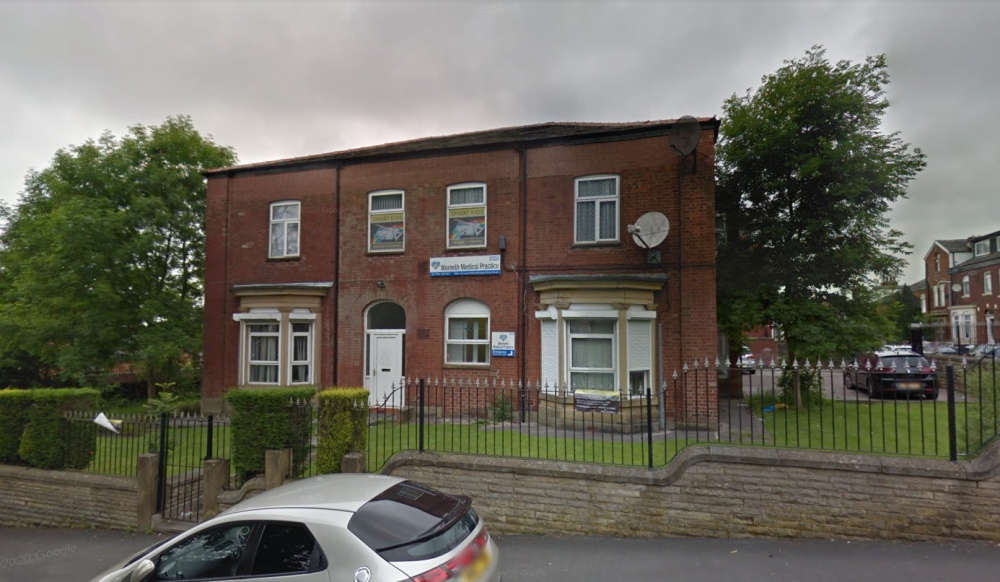 New apartments could be built on the site of a former ambulance station and a medical practice in Oldham.

Two planning applications have been submitted to the council which would see 22 flats constructed across sites in Shaw and Werneth.

These would be split across three one-beds and nine two-bedroom apartments, which would be for ‘social, affordable or intermediate rent’.

The ambulance station has since been demolished and is ‘ripe for residential development’, according to a supporting statement submitted with the application.

However there have been two objections so far lodged against the plans, raising concerns about potential issues with the building work and future occupiers of the flats.

One neighbouring resident wrote: “I have noise at night, during the day and have had rats because of the blocked drains and bins.”

Another stated: “Over the last few years, the residents of Moor Street have seen an increase into anti social behaviour and crime.

“This has even resulted in armed police evicting tenants. The proposed development will see more of the same and drive the value of the home owners of Moor Street down considerably.” 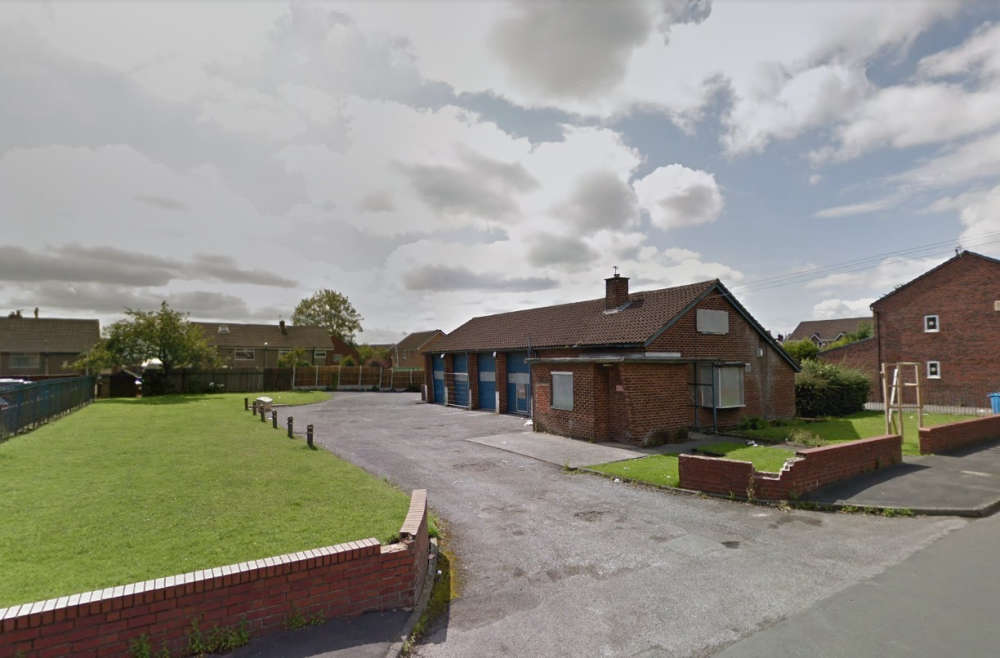 The former Crompton Ambulance Station, before it was demolished. Photo: Google Maps.

However the planning statement says the site is in a ‘highly sustainable’ location and there are a number of ‘compelling reasons’ why the development is acceptable.

“The intention is that the development will be viewed as a high quality development of one and two bedroom apartments possibly restricted to the over 55 age category dependant on input from OMBC (Oldham council) planning department,” the statement submitted on behalf of Mr Howarth adds.

There would be 12 parking spaces for residents, with two provided for visitors. The building would be either two or three storey high, according to the report.

Elsewhere in the borough, a building that was also previously used for healthcare could be transformed.

Asher Frankel from company Worldholdbros has applied to convert a building which used to house Werneth Medical Practice on Werneth Hall Road into ten one-bedroom apartments.

Nine parking spaces on the site would be retained, and there would be no significance changes to the building’s appearance, aside from the introduction of a dormer window at the rear.

“The site is within a residential area so proposed residential use class would be and appropriate change of use,” the design and access report states.

“The site’s location falls within highly sustainable location being a short walk to Oldham town centre. Any potential resident will have easy access to a range of public transport and retail stores.”

There have been no objections lodged against the plans.

Decisions on both applications are expected to be made by the planning authority by October.