Five fined for Covid breaches after fire at Dovestone Reservoir 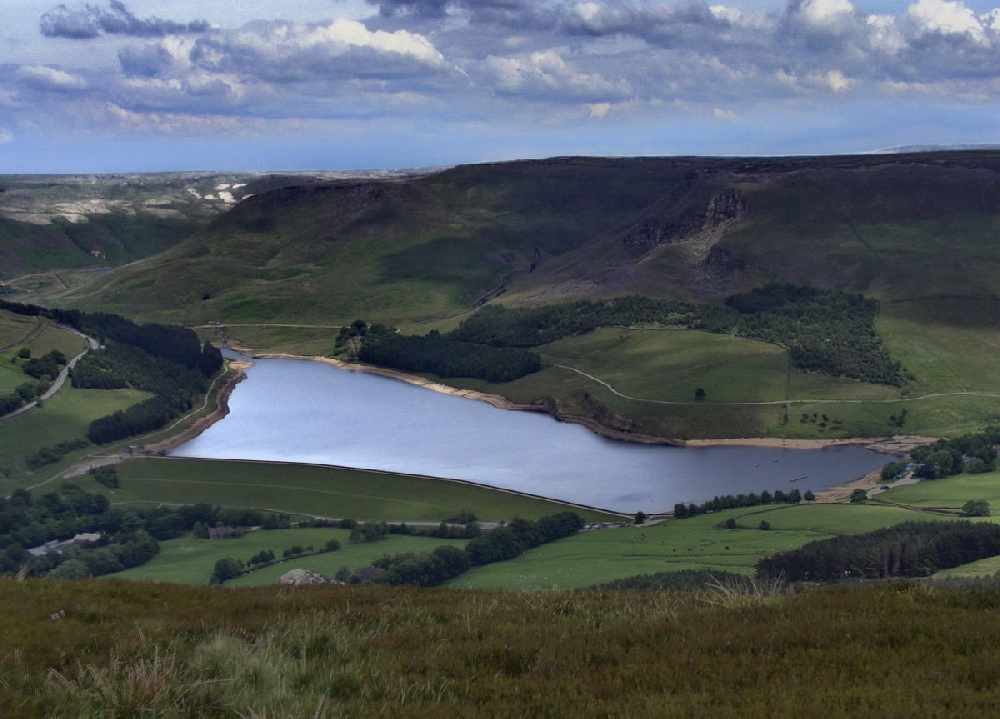 Five people have been handed Covid fines after a group of youths were allegedly seen starting a fire at Dovestone Reservoir.

Greater Manchester Police's Saddleworth and Lees team said on Tuesday (2 March) that officers and fire crews received the report earlier in the evening.

They added that the fire had already been extinguished when they arrived and firefighters further doused the area with water as a precaution.

Five adults were "spoken to" and issued with fines for breaching Covid regulations, the GMP Saddleworth and Lees team said.

A spokesperson for Greater Manchester Fire and Rescue Service said: "Just after 6pm on Tuesday 2 March, one fire engine from Mossley was called to a report of a small fire near Bank Lane in Greenfield, Oldham.

"The fire was out upon crews' arrival and firefighters made the area safe before departing after around half an hour at the scene."