Fires and barbecues banned on moors 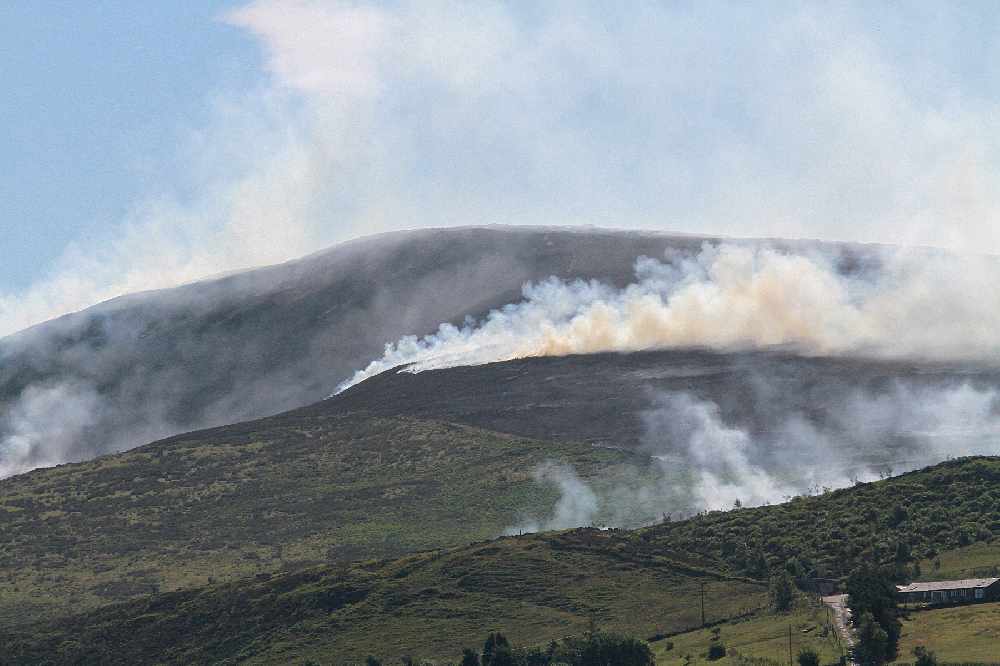 Fires and barbecues have been banned on moorland in Oldham and Tameside ahead of Bonfire Night.

Two Public Spaces Protections Orders (PSPOs) will be put in place from tomorrow (Friday) to protect huge swathes of land – and wildlife – following a number of devastating fires over the last few years.

The orders come into force in time for the Bonfire period – traditionally one of the busiest times for the emergency services due to the number of fires and fireworks being set off.

Anyone found lighting a fire, barbecue, or other objects including fireworks and sky lanterns, will be given a fixed penalty notice of £100, or face prosecution.

Failure to pay any fixed penalty amount could lead to prosecution.

There are exemptions for private residential areas but any land that has a public right of way or public access is included in the PSPOs.

Signs will now be put in place around the designated area to advertise the PSPOs, which are in place for three years.

Oldham Council and Tameside Council said they asked residents and interested parties and stakeholders, such as United Utilities (UU) and the RSPB, for their views on the PSPOs and a large majority supported the proposal. 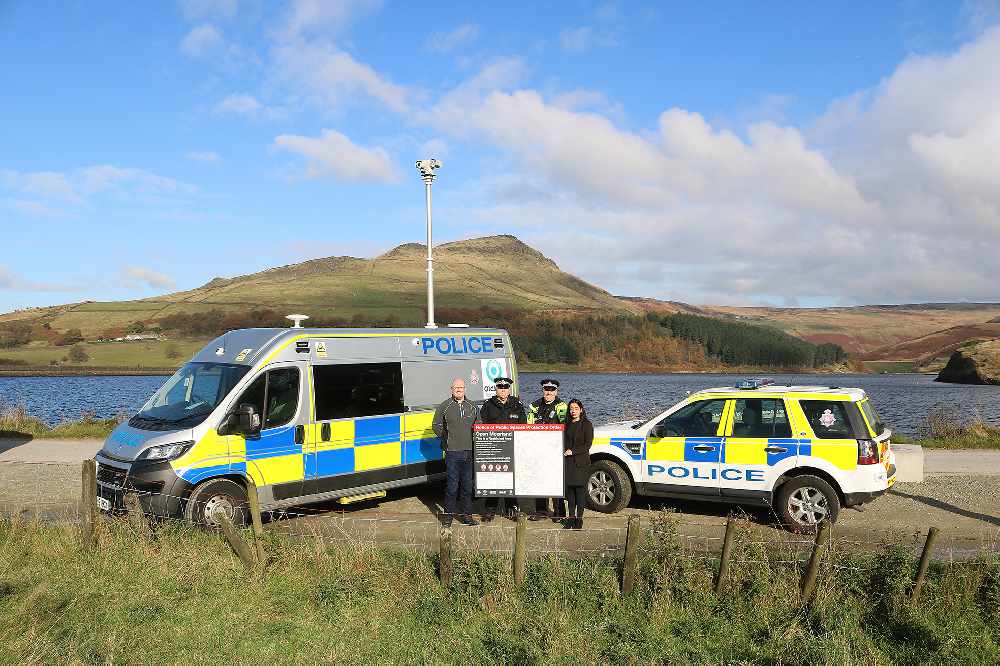 In April, moorland above Uppermill in Oldham went up in flames and, in the summer of 2018, Saddleworth Moor burned.

Councillor Arooj Shah, Deputy Leader of Oldham Council and Cabinet Member for Social Justice and Communities, said: “Our moorland is some of the most beautiful countryside in England and must be protected.

"That is why we've worked with Tameside Council and our partners in the police, UU, RSPB and fire service to put these orders in place.

“Prohibiting barbecues and fires sends a clear and strong message and these orders are in place to stop damage to property and possibly life.

“We want residents and visitors to enjoy these areas but at the same time people need to be responsible and respect the moors.” 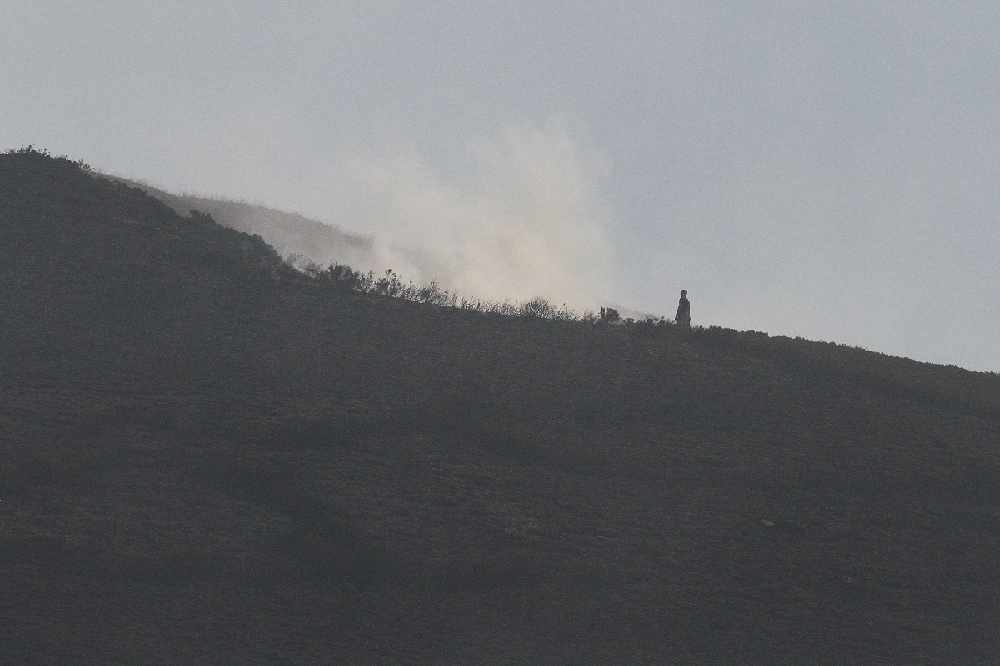 “For reasons that are very obvious, it’s at this time of year that the chance of fire is greatest, and the emergency services are stretched.

“Although last year’s moorland blaze was especially bad, and drew worldwide attention, fires are a constant hazard during the dry, summer months. The new PSPOs will help us combat this problem and protect people, wildlife and property.”

Area Manager Damian O’Rourke, Greater Manchester Fire and Rescue Service, said: “We are really pleased that the Public Space Protection Orders have been enforced in public areas across Oldham and Tameside meaning that those found to be lighting fires and barbecues on our moors will be landed with a fine.

“The PSPO coupled with our prevention and reassurance work around moorland fires will hopefully reduce the chance of this kind of fire breaking out and a repeat of last year’s incident – which stretched our Service to its limits. Not only were our resources used, but those from neighbouring fire and rescue services and those across the UK, the Army, private sector as well as many volunteers.

“We continue to ask people to take care, especially when on the moors, and never light a barbecue or start any kind of fire. As well as see people receive a fine, these fires are devastating and the consequences so costly – to the community, the environment and to our service and resources.

“Finally, if you see a fire in the countryside please dial 999, providing as much information as possible about its location, and never put yourself in danger tackling a fire.” 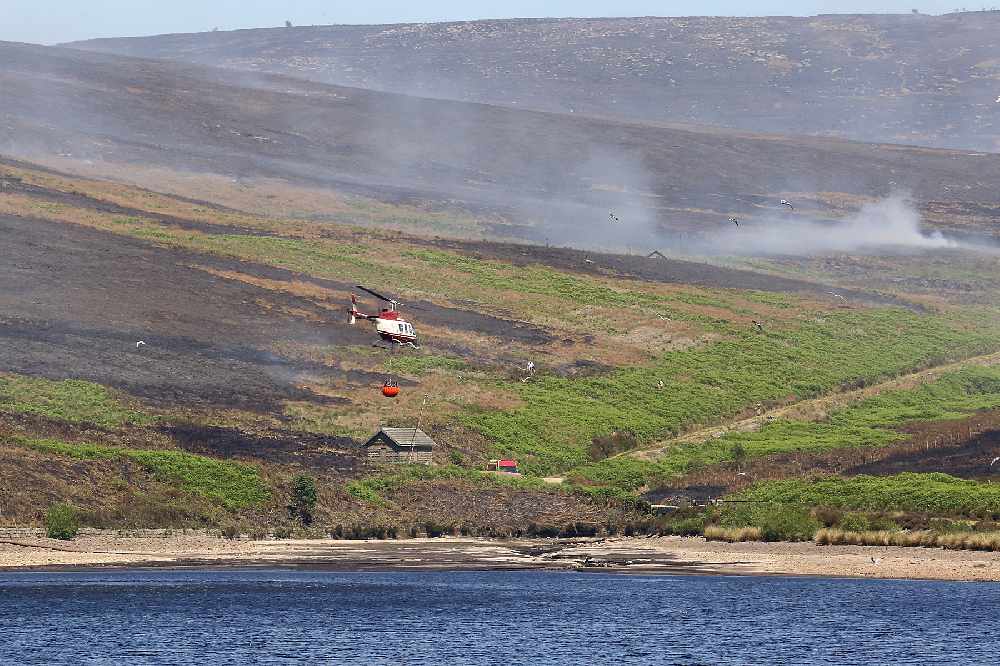