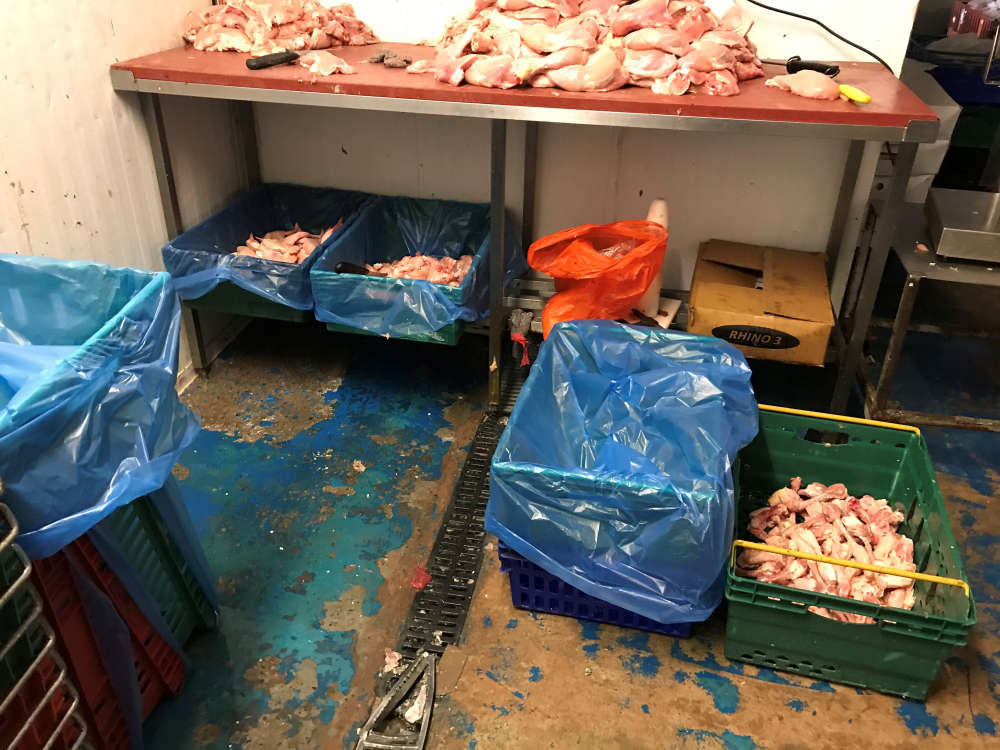 A filthy and illegal chicken factory in Oldham which supplied takeaways and restaurants has been fined after ignoring an order to shut down.

Magistrates have ordered the food business – and its owner – to hand over more than £8,700.

Boola Halal Limited, now trading as Singlemorn UK Limited, which supplies whole and cut chickens to other food businesses, were also operating from facilities that potentially put consumers at risk.

All businesses of this kind must have approval from the Food Standards Agency (FSA) and cannot operate legally until it has been granted. Councils are responsible for making sure businesses are working legally. 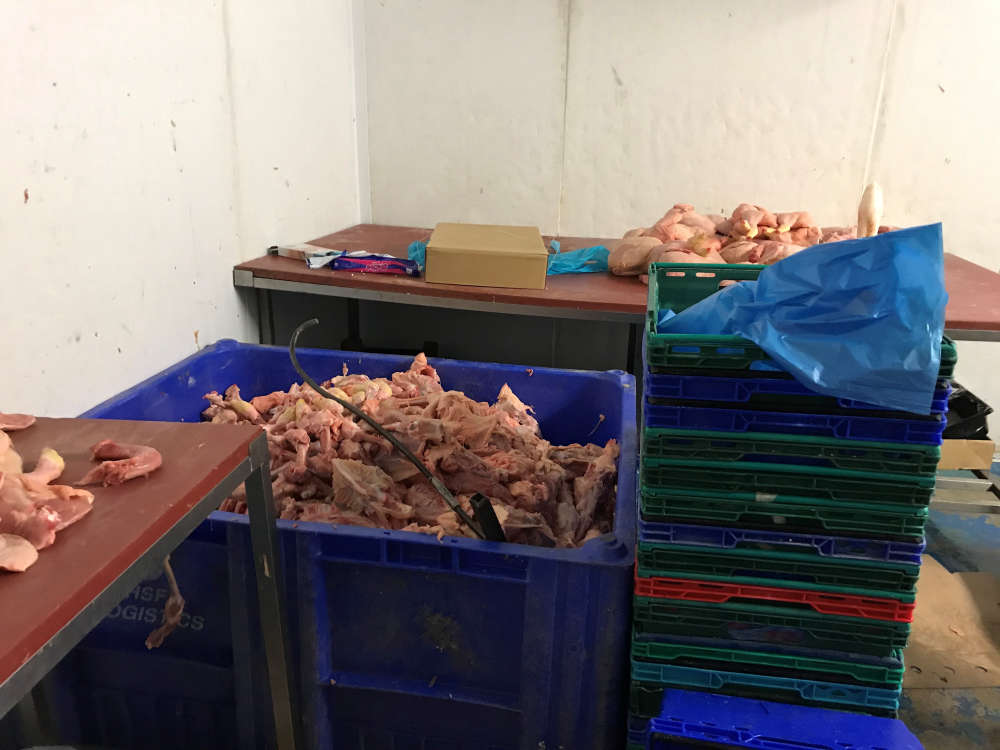 Before food can be sold, strict food hygiene standards must be met.

During their visit, the officers found there was no washbasin in the cutting room as it had been disconnected. The drainage channels were also blocked and damaged and the walls and flooring dirty.

The walls inside the walk-in chiller were in a poor state of repair with internal insulation exposed. The refuse area was dirty, and a blocked drain was causing water to back up.

The company was immediately issued with a remedial action notice which required it to stop the operation of cutting chicken until the FSA granted permission. 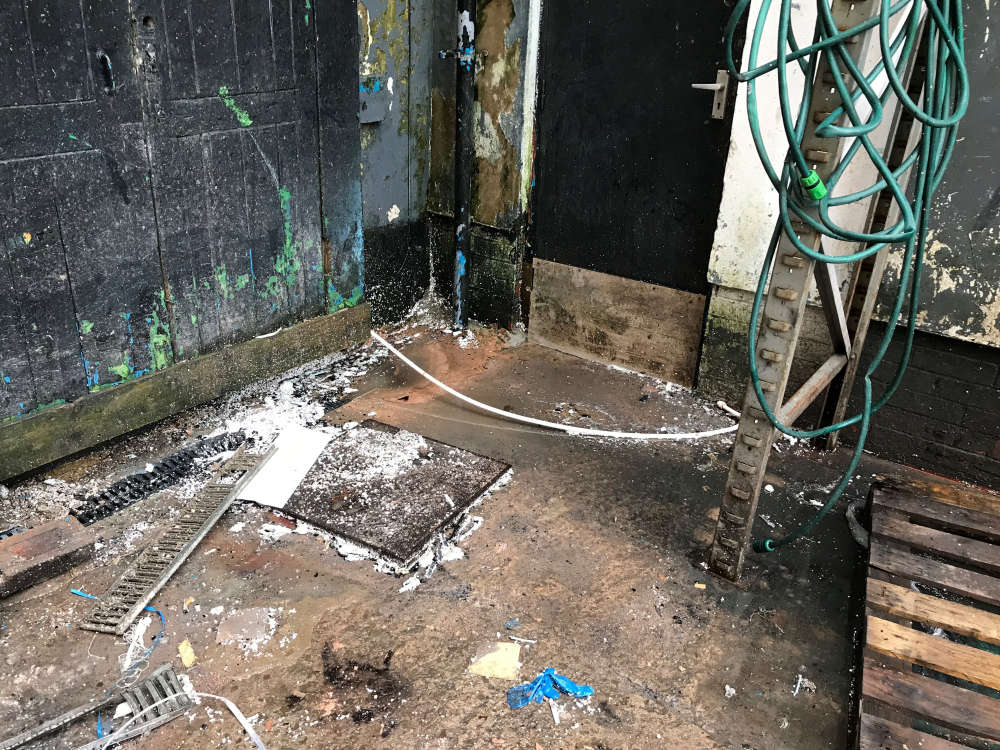 However, the business ignored the notice and continued to cut chicken.

The council started legal proceedings and the case was heard at Tameside Magistrates.

They were ordered to pay a total of £8,738 in fines, costs and victim surcharges. 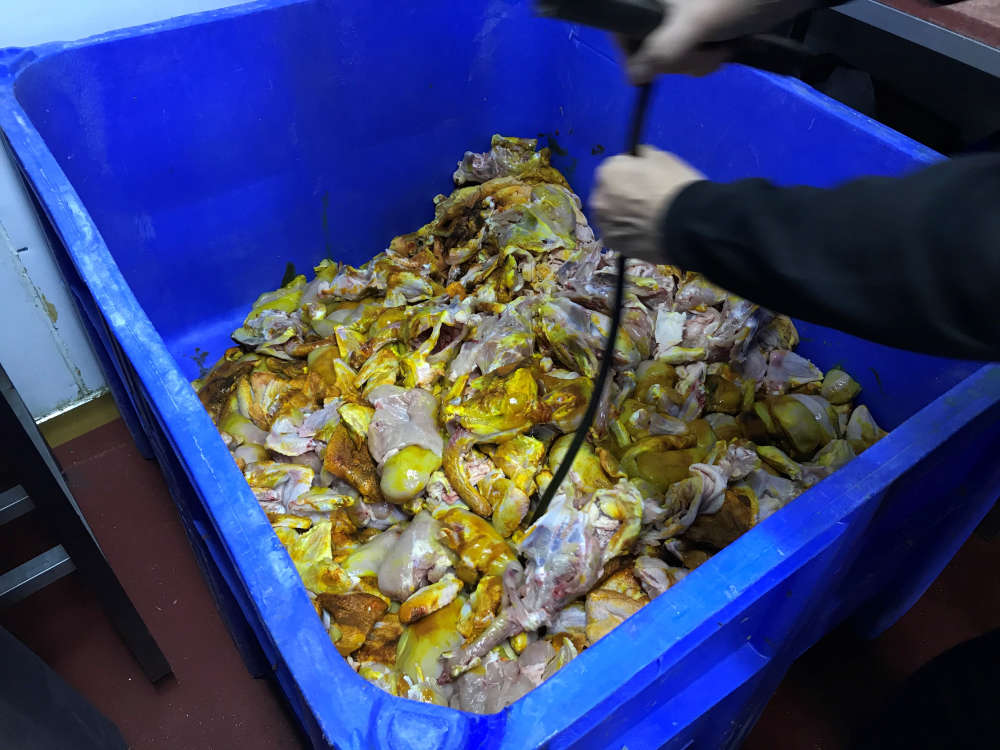 Emma Barton, Executive Director for Place and Economic Growth, said: “Food hygiene regulations are in in place for a reason – to protect members of the public and to ensure high standards are maintained.

“Businesses must operate within these laws. Our staff will continue to visit premises and take action against those who break the law.”