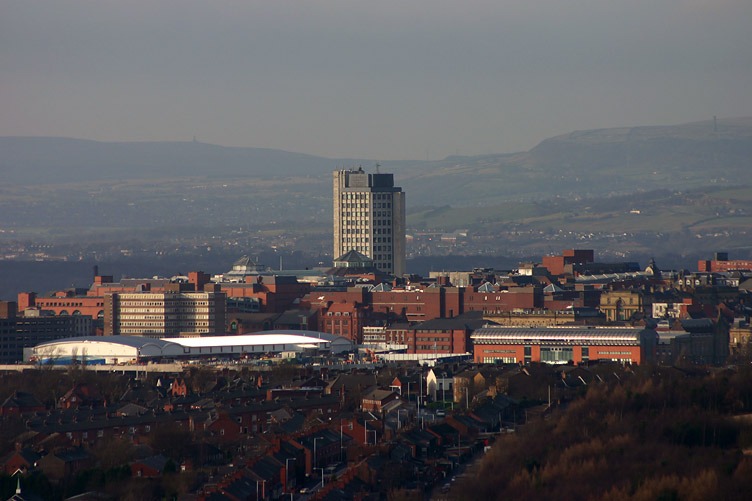 A new case of coronavirus has been confirmed in Oldham.

The announcement by the town hall today (Thursday) brings the total number of people in the borough who have contracted the virus to five.

A spokesman for Oldham council said: “In the latest case announced today (Thursday 12 March) the source of infection is currently unknown.

“Public Health England are currently tracing people who have had contact with the individual.”

They added that patient confidentiality means they cannot reveal more details about the case.

On Monday it was announced that two people who tested positive for coronavirus in Oldham were confirmed to be known contacts of a person who had contracted the virus at an earlier date.

Every single borough in Greater Manchester now has reported at least one case.

As of this afternoon, the total of cases across the region has reached 30.

Salford is the latest borough to have a confirmed case.

Three primary schools are to shut after the parent of a pupil at Lewis Street Primary School was diagnosed with Covid-19.

Two linked schools – Christchurch Primary in Eccles and Lark Hill in Salford – will close tomorrow (Friday) because of the movement of staff between facilities.

It comes after it was announced a total of 590 people tested positive in the UK for coronavirus.

The latest figure sees a rise of 134 compared to the previous day.

This takes the total in England up to ten.