Family's tribute to 'loving son, brother and father' from Failsworth 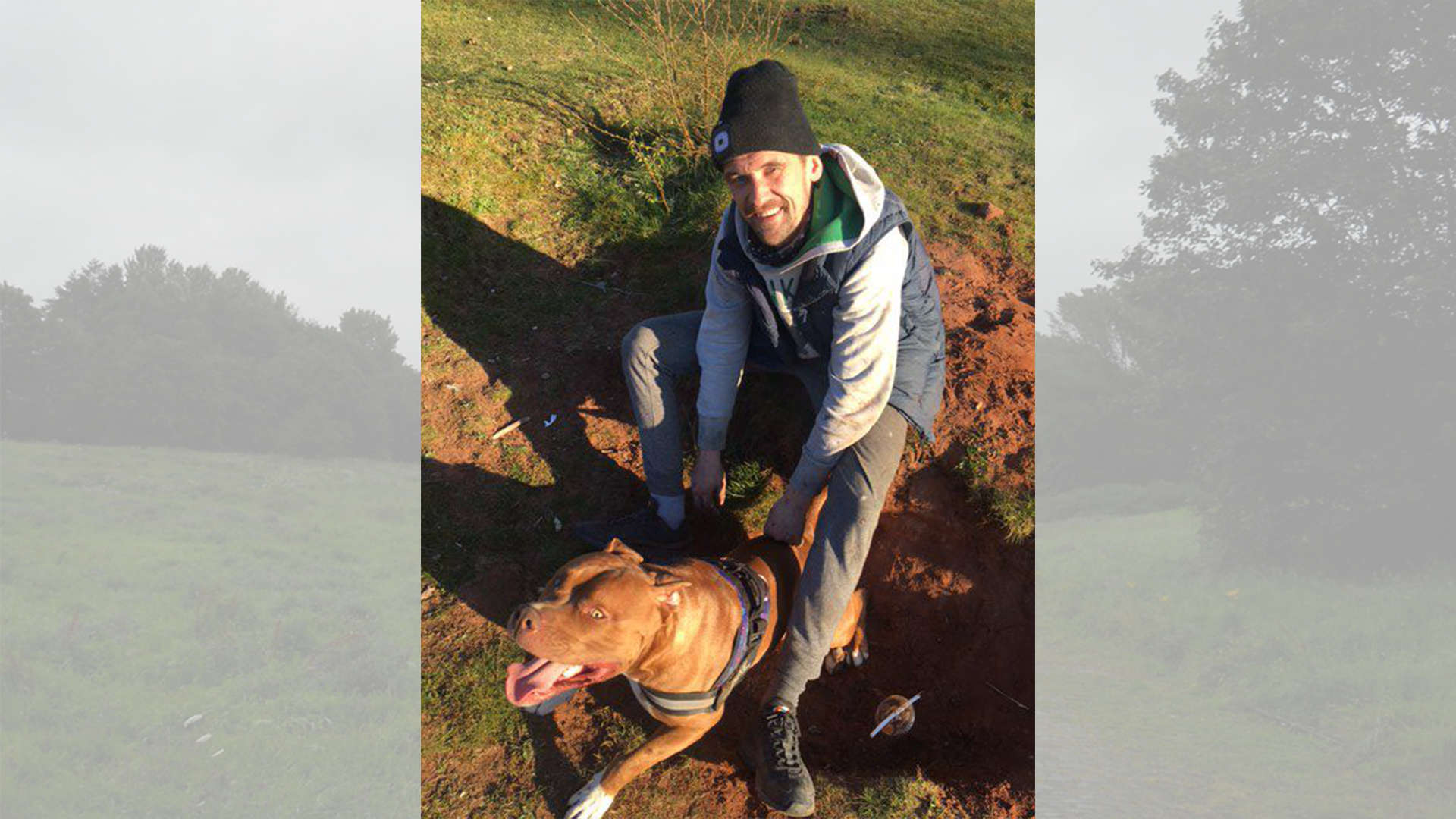 The grieving family of Ashley Walsh from Failsworth, whose body was found in a Manchester park, have paid a touching tribute to a 'loving son, brother and father'.

Ashley went missing on 7 January in Collyhurst and was last seen on Kintore Walk at around 11pm.

A body, which has since been formally identified as the 34-year-old, was found by police on Monday (17 January) in a wooded area of nearby Sandhills Park.

In a short statement released by Greater Manchester Police, Ashley's family said: "Ashley, you have been tragically taken from us and our lives will never be the same.

"He was a loving son, brother & father that was loved by so many and will be deeply missed.

"Rest in peace Ashley, you will be forever in our hearts."

Two men have been since been charged with Ashley's murder.

Aaron Evitt, 33, of Brentnor Road, Manchester, and Gerrard McGlacken, 45, of Kintore Walk, Manchester, have been remanded in custody to appear at Manchester Magistrates' Court on Tuesday morning (18 January).

A 30-year-old woman was arrested on suspicion of perverting the course of justice and has since been released on bail.

Anyone with information is asked to contact police on 0161 856 6377, quoting log number 1819 of 12 January 2022. Information can also be reported online or by using the Live Chat function at www.gmp.police.uk.