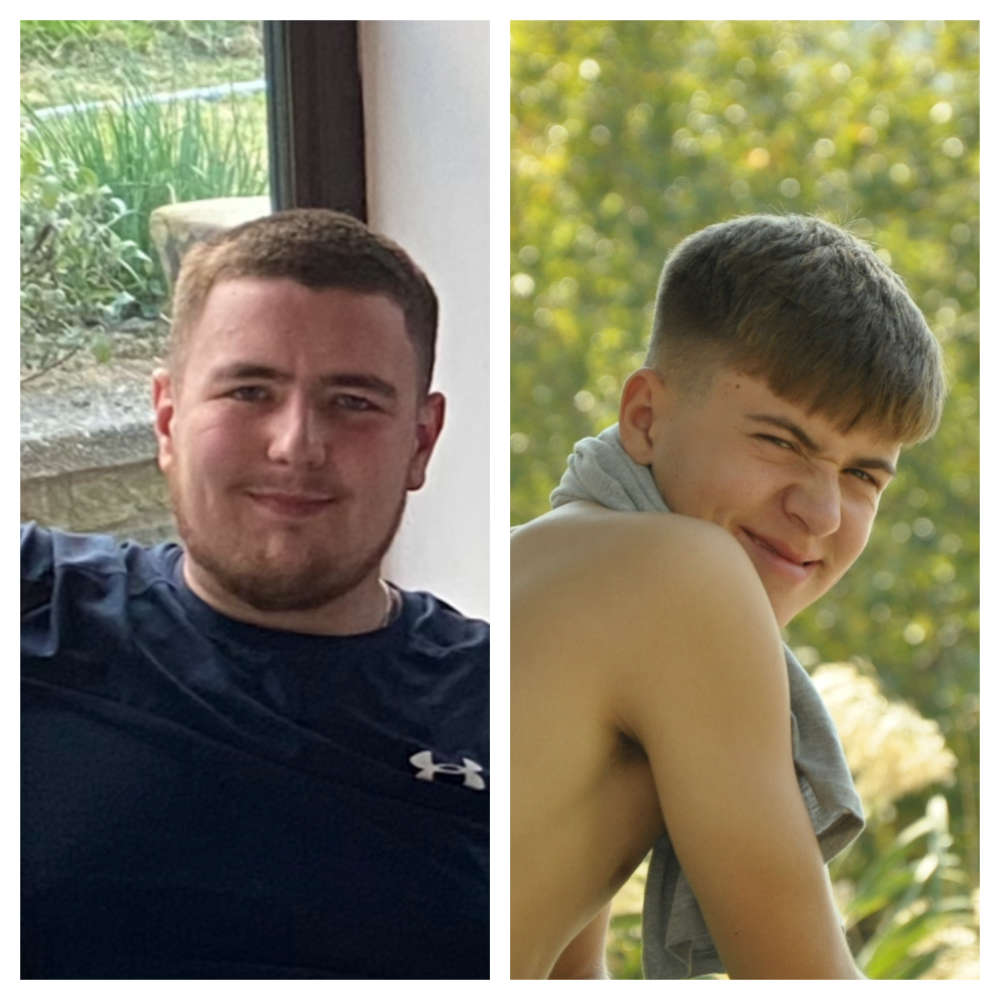 Two young men who died after a collision in Royton on Good Friday have been named, as both families pay tribute their 'precious' and 'beloved' loved ones.

Harry Atkinson and Lewis Meeson - aged 20 and 21 respectively - were riding on a yellow Suzuki off-road motorbike shortly before 11am on 15 April, when they collided with a grey Ford Kuga on High Barn Street near the junction of Cardigan Street in the Royton area.

They both died from critical injuries and their deaths are subject to an ongoing investigation by Greater Manchester Police's Serious Collision Investigation Unit.

The driver of the Ford remained at the scene and is assisting police with enquiries, a GMP spokesperson said.

They added that no arrests have been made and the force continues to appeal for information and dash-cam footage.

Specialist officers are working to support Harry and Lewis' families, who have paid tribute to the men - both from Royton - and thanked the community for their supportive messages and kindness over this devastating weekend.

Paying tribute to 20-year-old plumber Harry, his family said: "Words can't describe how it feels to lose our youngest child, Harry - our son - in such a tragic way. Our hearts are broken.

"His life and his death will touch many people - most of all those who love him dearly.

"Harry was 20, a loving kind and thoughtful young man; so full of life - happy in his job as a plumber with his whole life ahead of him.

"We want to thank all the first responders who tried their best to save both Harry and his friend's lives and supported the other people involved in the terrible incident.

"Thanks to the police who showed such kindness and compassion, and thanks for everyone's kind words and support.

"Harry is precious to us and as we try to come to terms with the harsh reality that he isn’t coming home, we ask that people give us as a family some privacy, time and space in grieve in our own way."

The family of 21-year-old Lewis made a moving tribute to him, saying: "The family has been completely devastated by the loss of our beloved Lewis.

"We are truly humbled by the outpouring of love and support from the community and from Lewis’s friends and family.

"This has reinforced what we already knew; that he is loved and cherished by everyone who knew him.

"The family would like to thank everybody for the hundreds of kind, positive messages that have been received. We are so grateful and it has brought much comfort at this horrific time. "