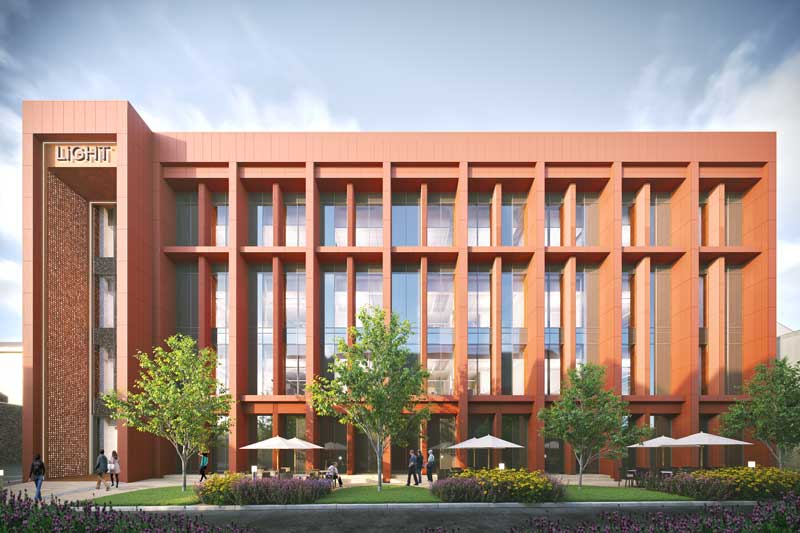 Building work on a £28 million four-storey extension at The Royal Oldham Hospital has been given the final green light.

The Northern Care Alliance NHS Group (NCA) has received business case approval which will allow them to demolish existing facilities and in its place deliver an extension to the main hospital site building at Oldham’s hospital.

Inside the new-build will be two new 24 bedded general surgery wards and the creation of a new emergency theatre within the current theatres unit.

This will allow The Royal Oldham to operate as the hub site for high risk and emergency general and colorectal surgery for the north east of Greater Manchester.

David Jago, chief officer at the hospital said: “The new surgical hub will provide much needed expertise to the people of the north east of Greater Manchester.

“It will enable other developments at The Royal Oldham, which will advance our ambitions to provide care and employment to the people of Oldham and beyond.” 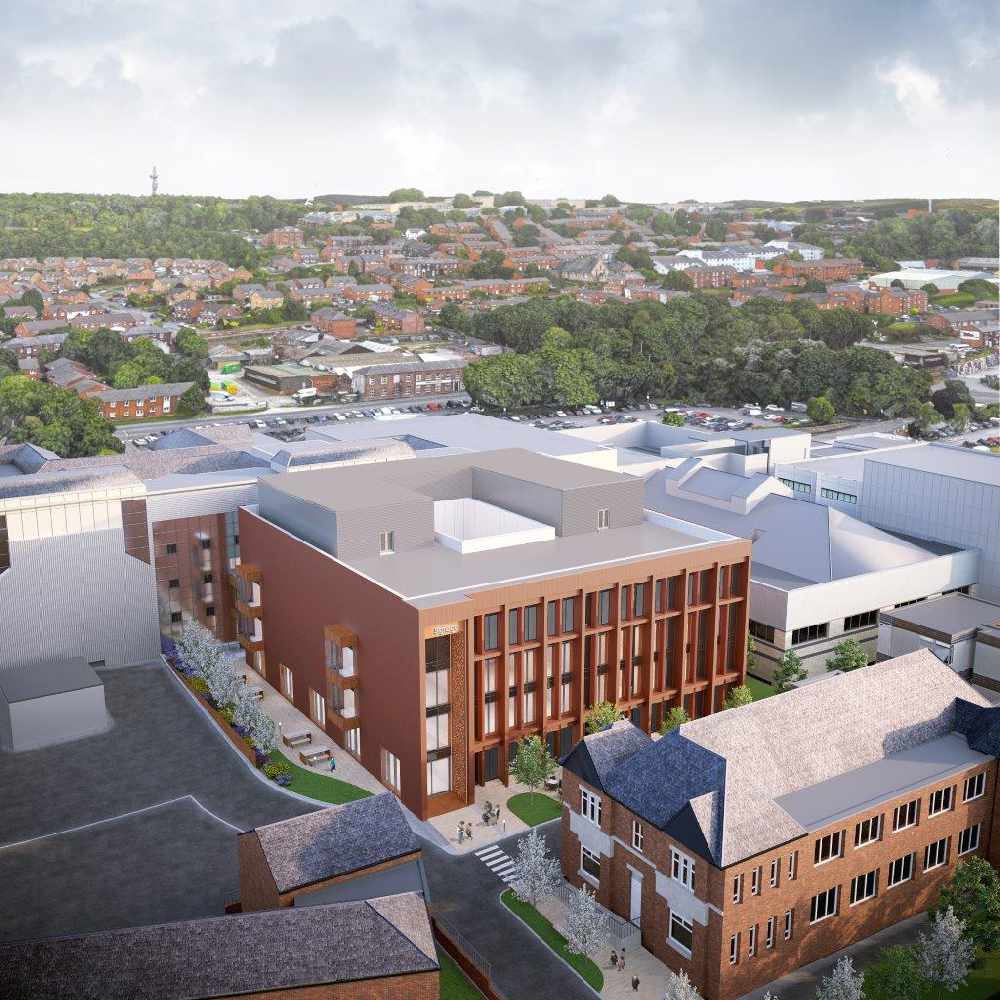 A main contractor for the capital works, IHP has been selected and a public consultation on the new build took place in November 2019.

The new facility will sit adjacent to the main hospital building, on the site of K Block, which will be demolished as part of the works.

Planning permission for the extension was granted by Oldham council in August, and bosses expect building work to start within the coming months with the new building opened by spring 2023.

Mike Barker, chief operating officer at the Oldham clinical commissioning group, recently described the current hospital building as ‘not fit for purpose for the 21st century’.

Dr Nick Tierney, the hospital’s divisional clinical director for surgery said the go-ahead for the extension works was ‘fantastic news’ for the surgery division, as well as patients and staff.

“Having a new state of the art theatre for emergency and colorectal surgery will allow our surgeons to perform at the highest possible level with positive benefits in the quality of care delivered to our patients,” he added. 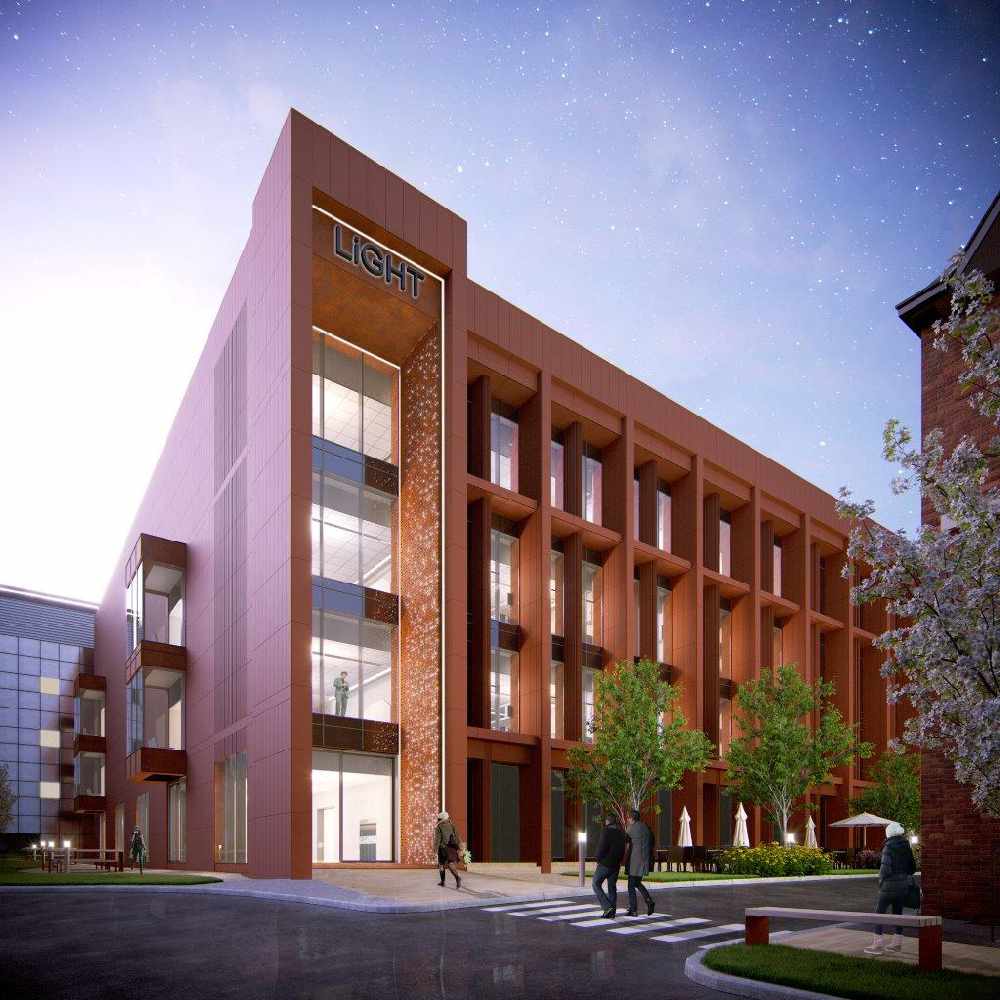 The business case was approved by the Department of Health and Social Care and NHS England and NHS Improvement Joint Investment Committee, and HM Treasury.

The NCA chief executive, Raj Jain said: “It is great to see The Royal Oldham Hospital receiving this well-deserved investment to improve the hospital’s infrastructure, and I would like to thank all of those staff who have been involved in the plans and the design so far as part of the planning process.

“I am really looking forward to seeing the development take shape and witnessing the difference it will make to patients, staff and the public in the surrounding area.”