Elderly woman's house ransacked by men pretending to help her 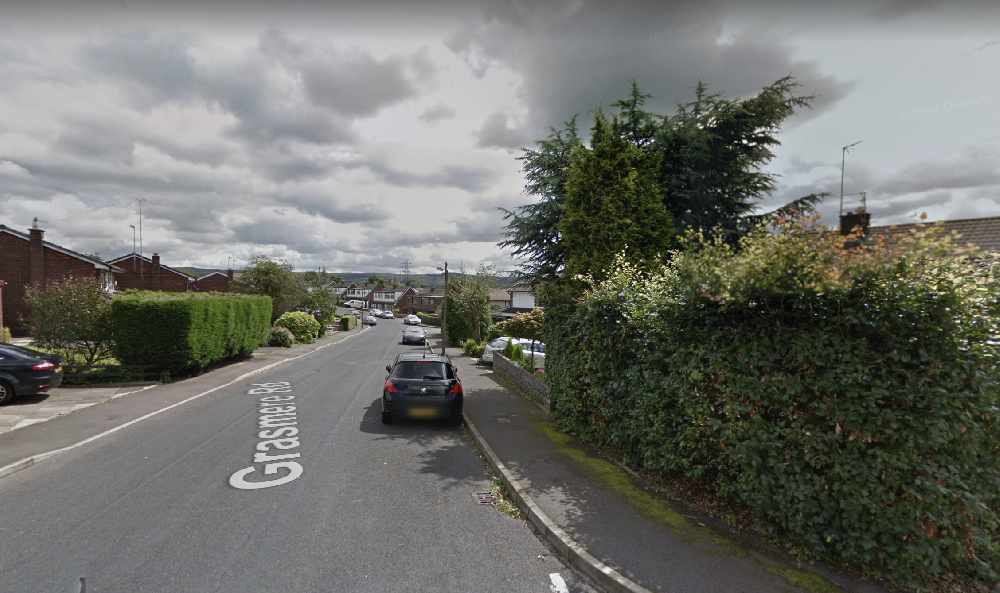 A 92-year-old woman's home was ransacked in a coronavirus distraction burglary in Royton yesterday evening (Thursday), which police have described as "the lowest of the low".

The woman was burgled in her own home on Grasmere Road at around 7.30pm.

Two men, dressed all in black, knocked on her door and falsely explained that her neighbour had died of coronavirus.

In light of this, they offered to clean her house for her and presented themselves as a friendly, helping hand.

However, whilst the woman was fetching the men some cleaning products, they stole a number of items from her house - including a purse, money and jewellery.

The elderly woman wasn't physically injured, but has been left understandably distraught by this.

Chief Inspector Trevor Harrison, of GMP’s Oldham district, said: "This is an absolutely appalling crime, which has taken advantage of a vulnerable and elderly woman at a time where we, as a society, should be looking out for her. This is the lowest of the low.

"I would make a direct appeal to anyone who was in the local area around the time of the incident to please get in touch with us at the earliest opportunity. Sometimes, even the smallest detail can progress our investigation and help us bring those responsible to justice.

"Officers will continue to support the 92-year-old woman at this upsetting time and I want to stress that we are treating this as an absolute priority. I know the public will support us in this."