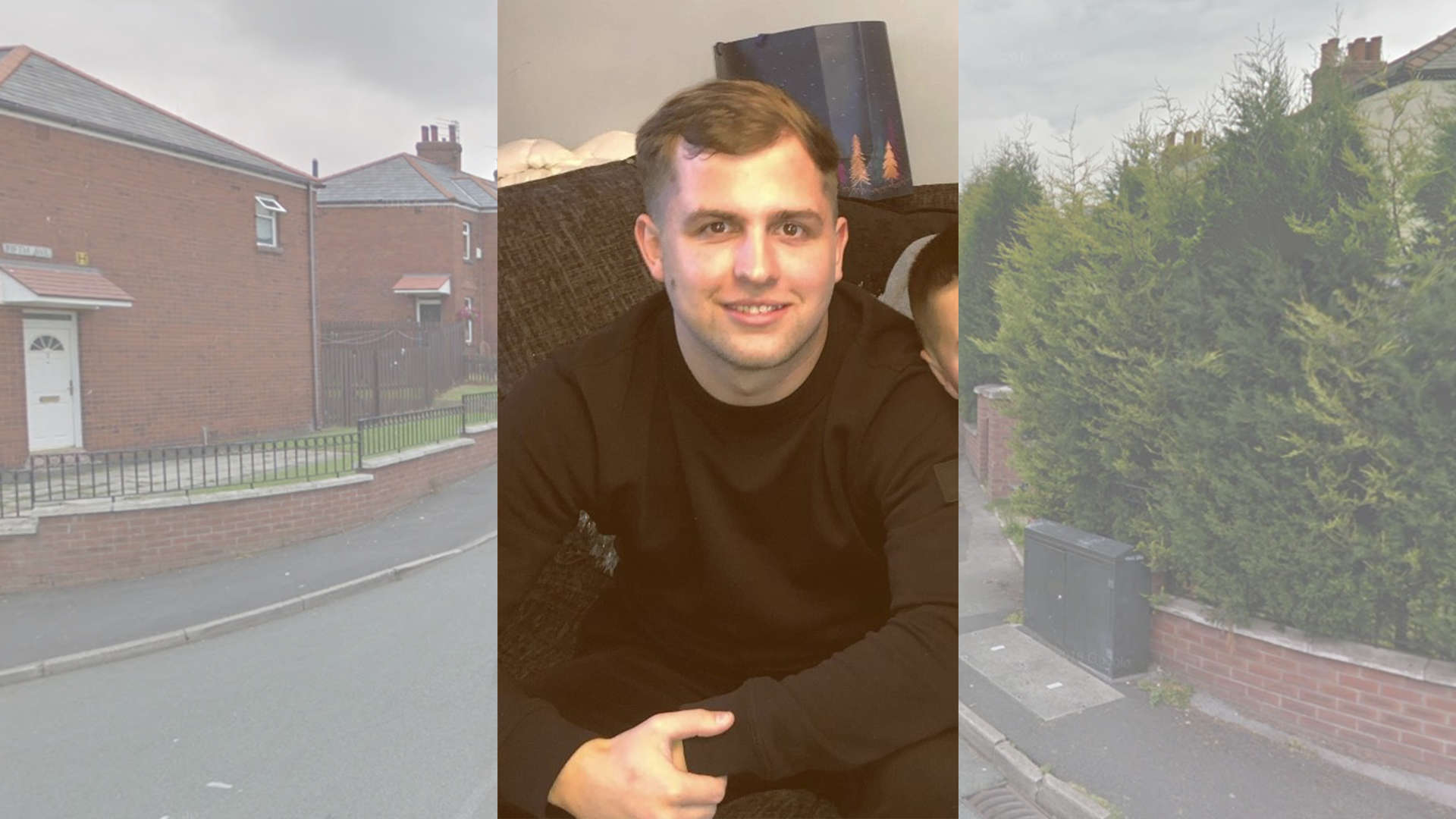 Detectives have charged an eighth person after 25-year-old dad-to-be Charlie Elms was fatally stabbed in the Limeside area of Oldham in May.

Joshua Newport, 23, of no fixed abode, has been charged with one count of violent disorder and one count of kidnap.

He has been remanded into custody ahead of an appearance at Manchester and Salford Magistrates' Court on Monday (5 July).

Police were called shortly after 5.05pm on Wednesday 26 May to a report of 'a disturbance' involving a group of men causing damage to a property on Fifth Avenue.

Enquiries established a blue Vauxhall Corsa pulled onto the avenue and a group of around five men - armed with knives and machetes - got out of the car before damaging a property.