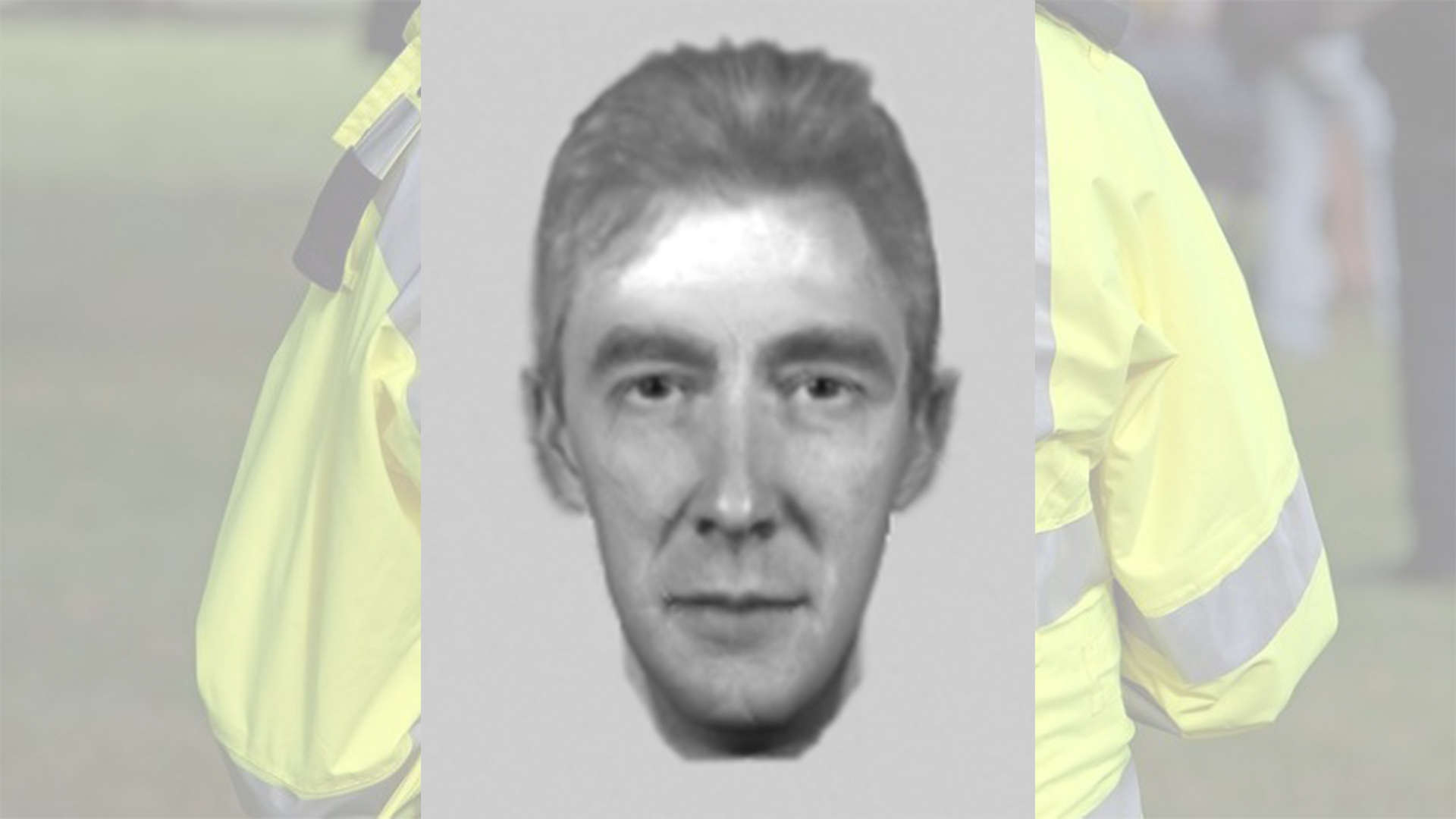 Detectives have released an e-fit of a man they want to speak to following an attack with a corrosive substance in Oldham last month.

Shortly before 10.40pm on Wednesday 11 May, police were called by the ambulance service to a report of a man who was injured with a substance suspected of being acid at an address on Burlington Avenue.

The victim – aged 39 – is said to have answered his front door when liquid was thrown at him out of a bottle by a man who proceeded to run away from the scene towards Manley Road. He’s believed to have arrived at the address with another male.

He was treated at the scene by specialist emergency service personnel before being taken to hospital for treatment to serious facial burns. He’s since been discharged from hospital, suffering burns to his face, shoulder and chest.

Enquiries into the incident have been continuing at pace by detectives in Oldham CID, who are now in a position to appeal for those who may recognise the male in the e-fit to come forward.

GMP say investigators are keeping an open mind and no arrests have been made at this stage, but officers do believe that the man was deliberately targeted and that the victim is known to the suspect.

Anyone with information is asked to report it online or via the LiveChat facility at www.gmp.police.uk, or by calling 101 quoting incident 3391 of 11/05/2022.

Anyone who may have any images or video footage – including dash-cam – is asked to upload it to https://mipp.police.uk/operation/06GMP22Q15-PO1.